Arming Nuclear Nature IN US

Posted on May 6, 2015 by katiemiafrederick 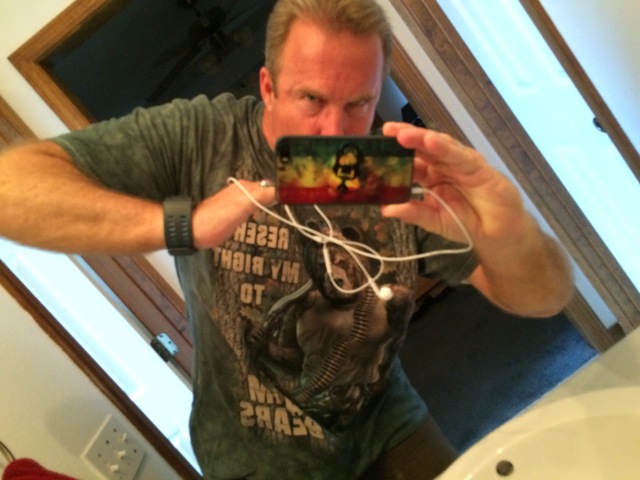 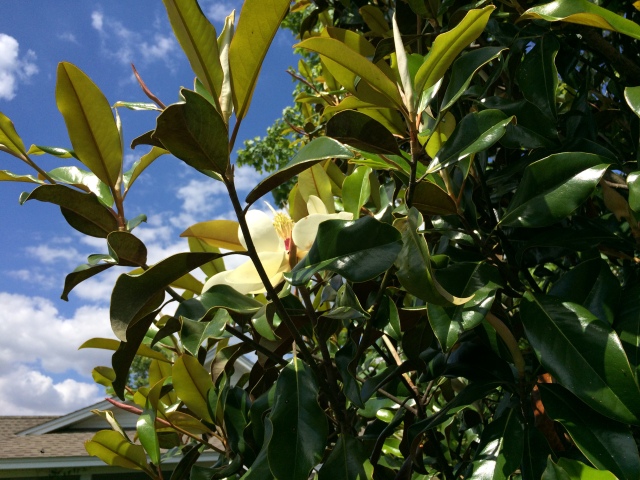 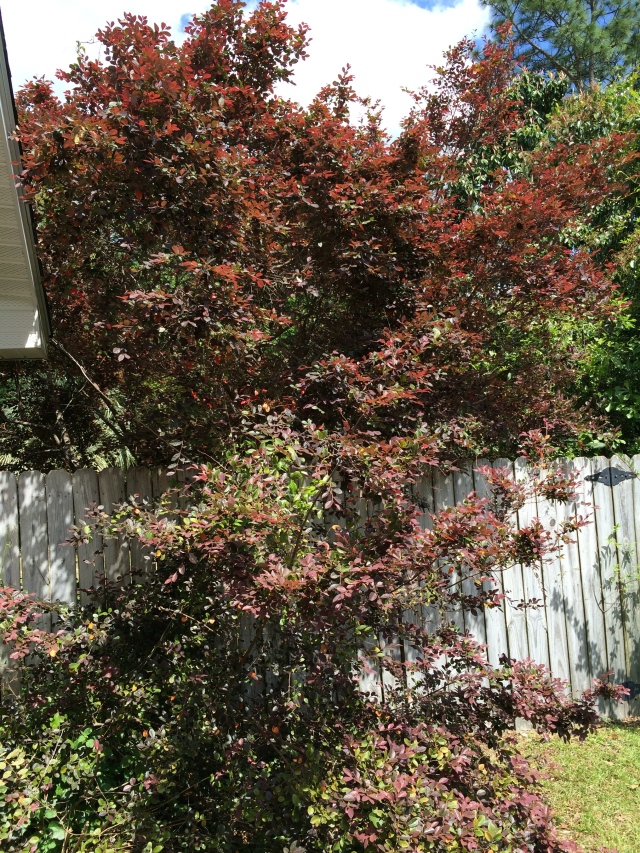 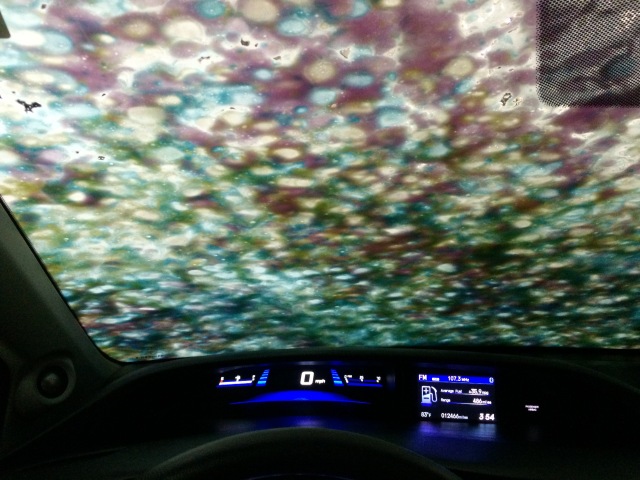 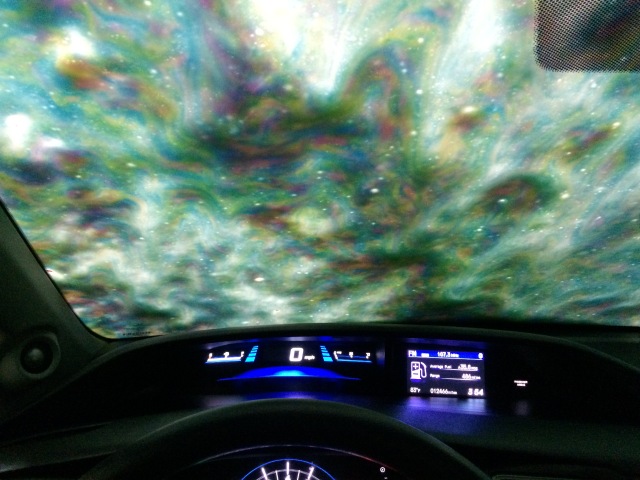 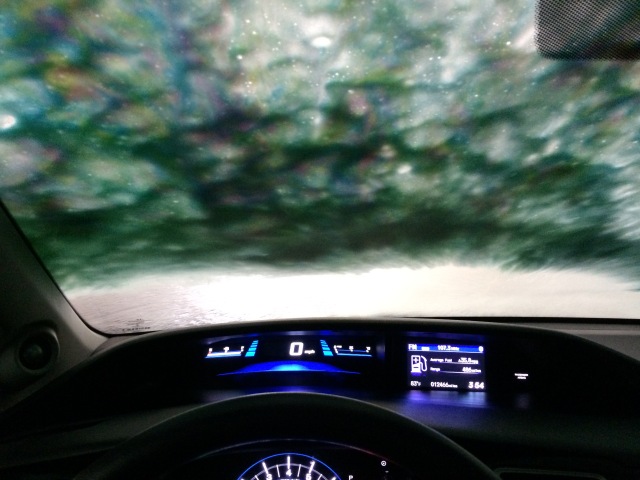 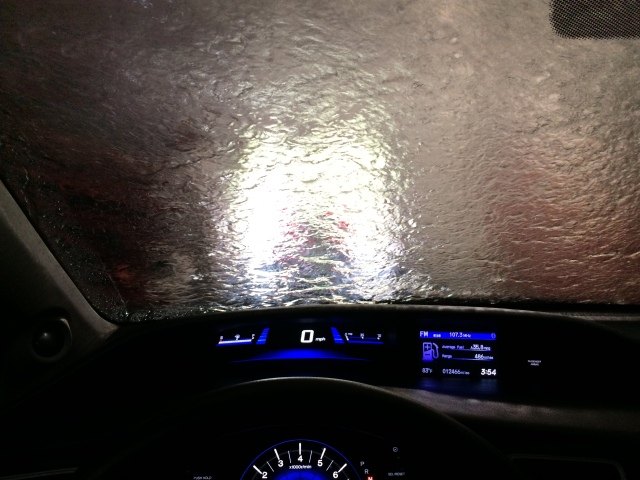 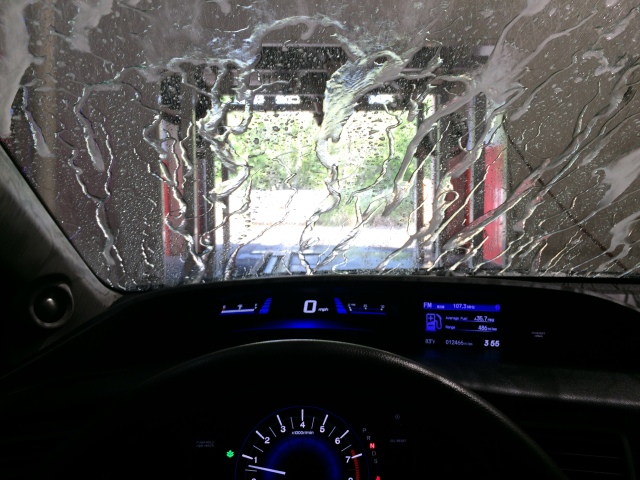 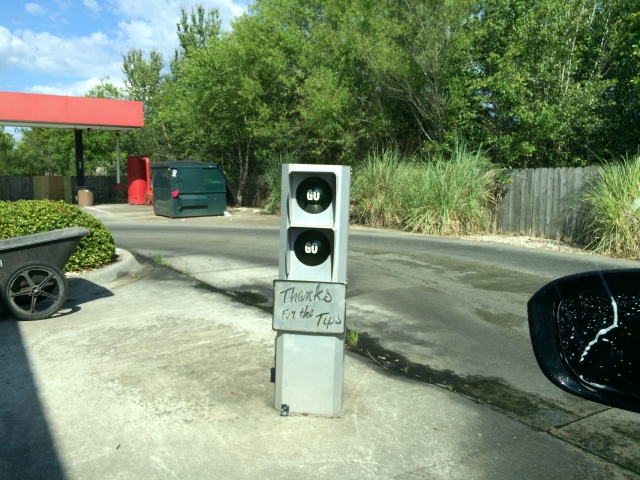 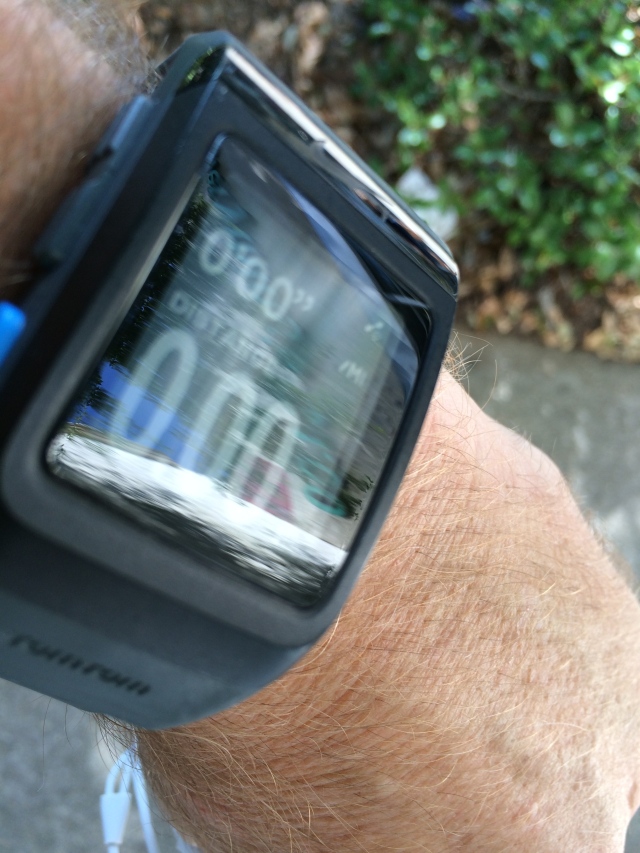 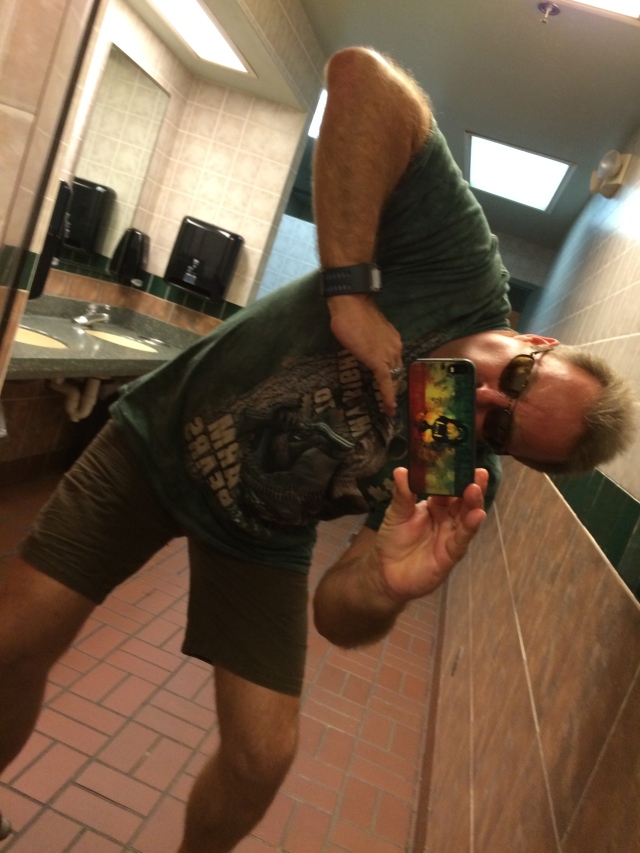 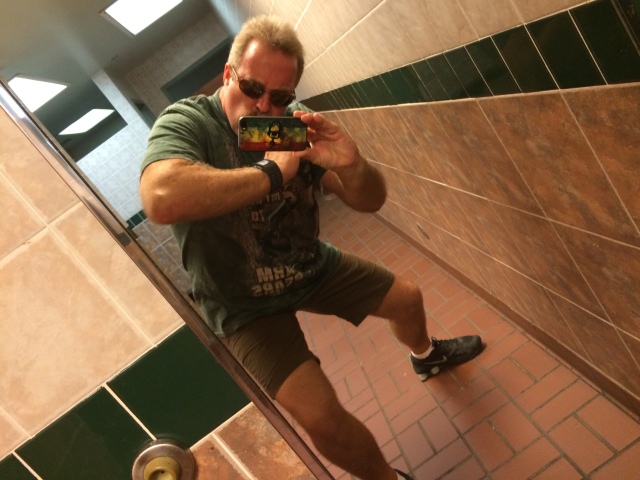 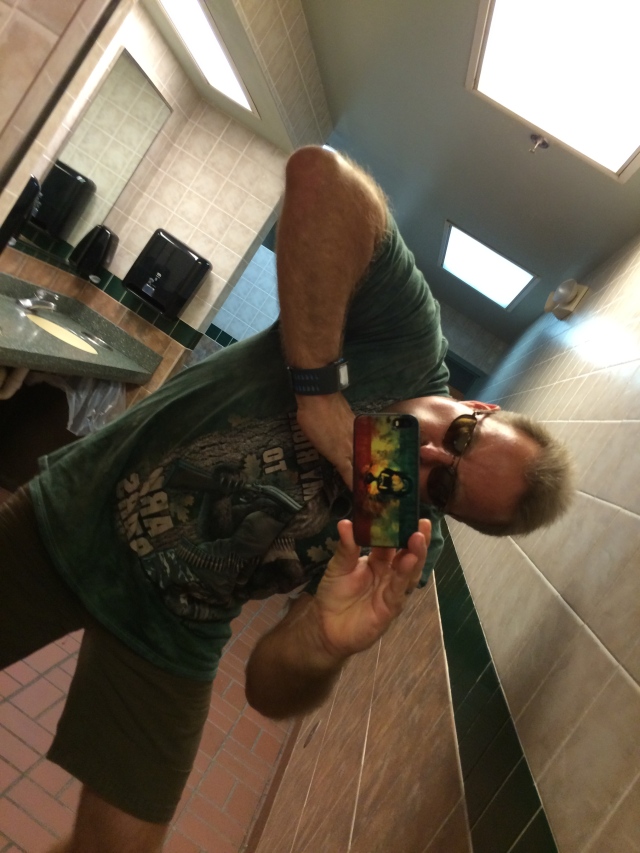 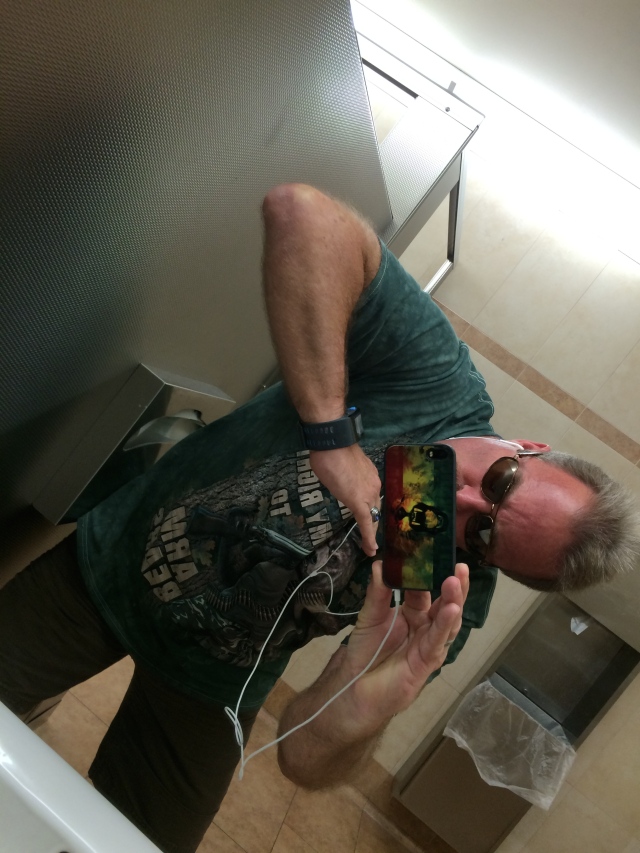 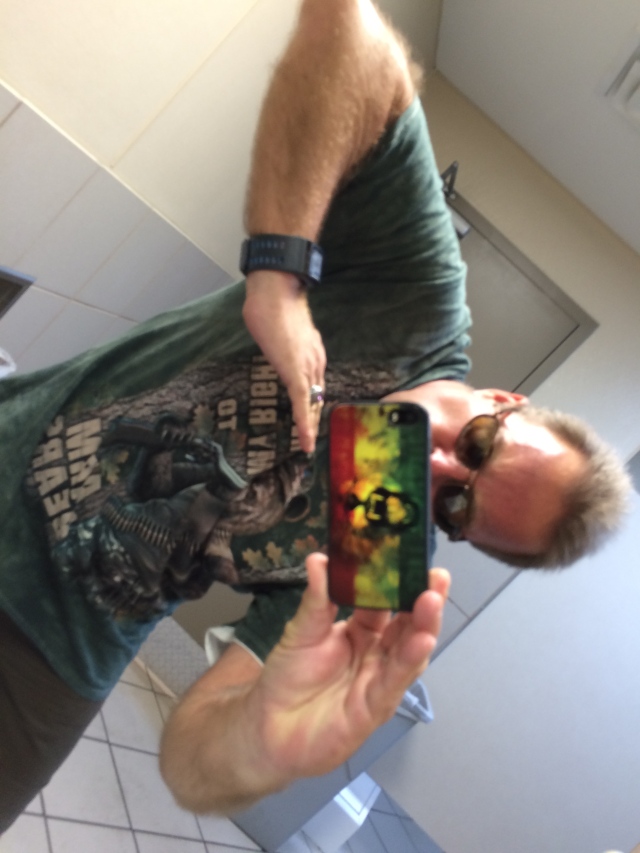 the right to arm nature..

on something of that nature.. later..

maybe tomorrow or whenever..

as nature is too precious

who care more about things

than flesh and blood life…

and all the things

that is never taxed

And speaking of Nature.. when a person moves long enough

like a galaxy.. per example of the Milky Way..

spiraling around and around clockwise

and counter-clockwise.. which is one up

on galaxies.. as they don’t go both

in the moment of now.. refreshing energy

it ain’t any more crazy..

that truly knows and feels it all..;)

But sure we can observe it and reflect on it..

with both innate eyes and the aided eyes of science..

and reflect that GOD of Nature SpiRiT in US too!.:)

on and on as one in one infinity now of bliss..

no couch potatoes or sitting still

meditation alone can take one

as dancing with the stars

of the galaxies and the

and such as that silliness.. of humans

who think they are greater

than the GOD of Nature..

to impose rules of ruin

Well.. there are two types of running on empty..

the kind of running on empty where there is physical exhaustion..

Well.. i find the answer in music and spiraling dance.. as music inspires emotion.. emotion inspires movement.. and the interplay of both in a spiraling movement.. of whole bodies.. makes the atomic energy of human flow to regenerate

for the nuclear part..

but it is the only way i can

explain how i can hardly walk into the gym..

as i am so frigging exhausted from dancing and writing all day..

spin around.. slowly and surely for a few minutes with laser focus as one with the

music.. and then proceed to leg press 930LBS slowly and surely on parallel leg press 14 times.. or more… and three more hours of STUFF..IN THE GYM..:)

it takes practice.. but this art of regeneration of emotion.. action.. strength..

and energy.. works.. once the practice is perfected.. and perhaps your ballet past.. practiced.. without lessons again.. as truly all of us have this mind and body balance of movement in our genetic memory.. as epigenetic potential.. as we too.. once survive.. by moving ‘invisible’.. to notice by predator and prey.. so this..

if you really really believe IT WiLL..

like that girl from the Wizard of Oz.. TAPPING..

your magicKAL slippers.. together.. and ‘JUST DOING IT’..

‘LIKE Mike’ and Nike says..;) And you can stick your tongue out

Anyway.. OMG.. it works for me.. from within expressed on the outside..

like a frigging NUCLEAR bomb that CAN be me.. so YNOT YOU!.;)

The only real obstacle is someone might point.. snicker..

or laugh at ya in public..

who hasn’t figured out how it works

and i can DANCE

I like to write.
View all posts by katiemiafrederick →
This entry was posted in Uncategorized and tagged Arming Nuclear Nature IN US. Bookmark the permalink.

4 Responses to Arming Nuclear Nature IN US