Posted on September 6, 2014 by katiemiafrederick

THere is a local report

of a wild undomesticated

loose in the Imperial Palace

No one was harmed in the filming of the wolf or associated ‘playmates’..;)

and sooner or later 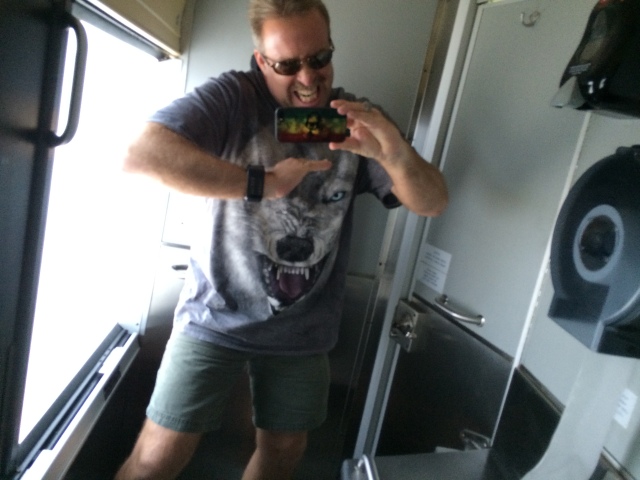 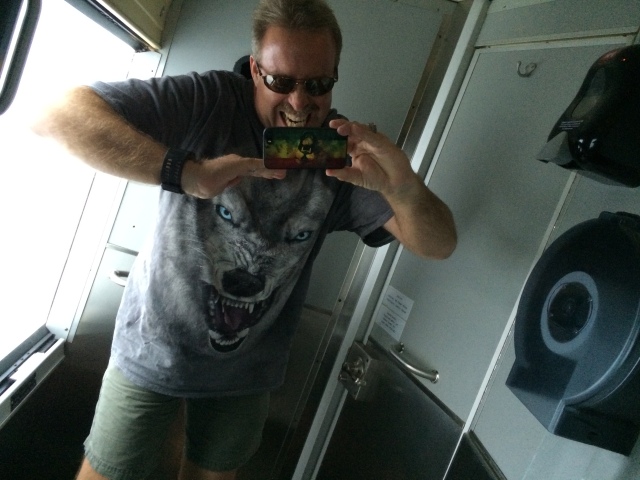 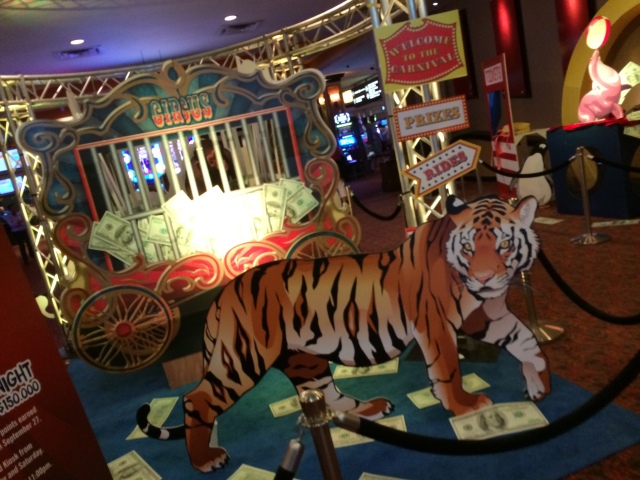 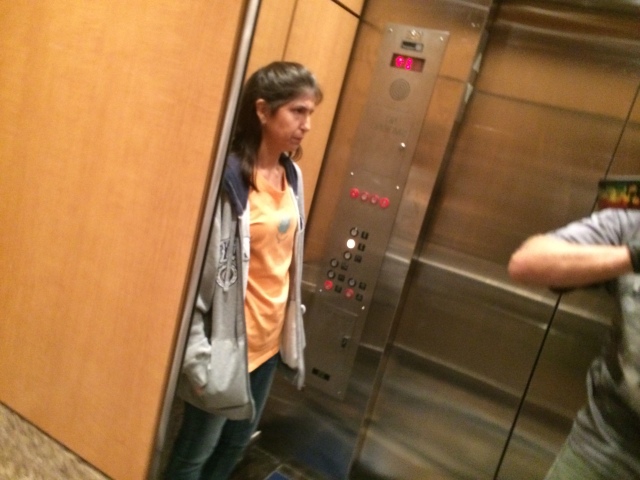 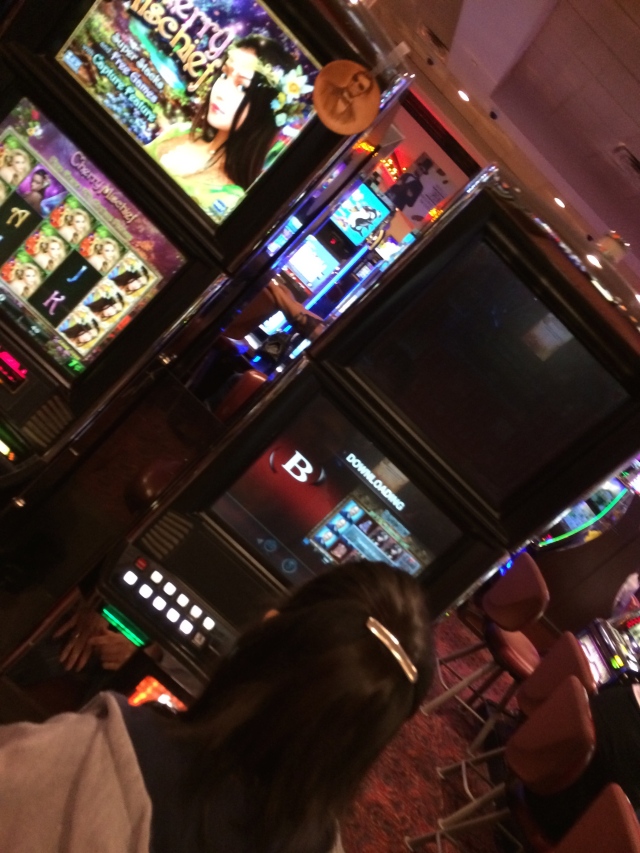 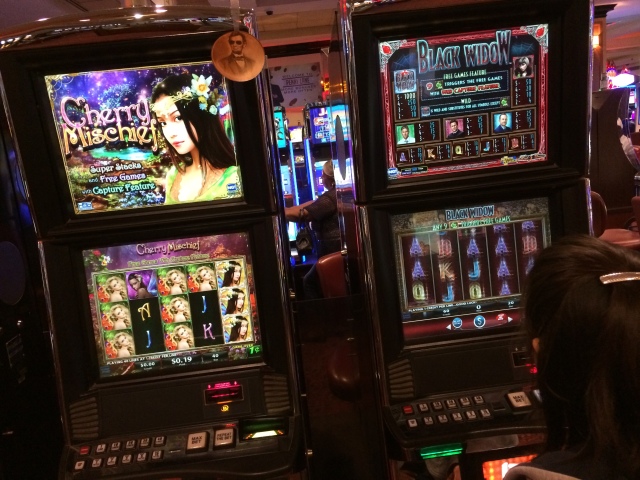 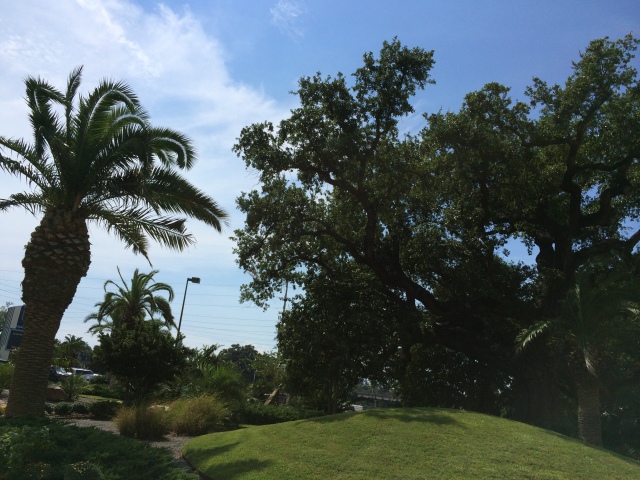 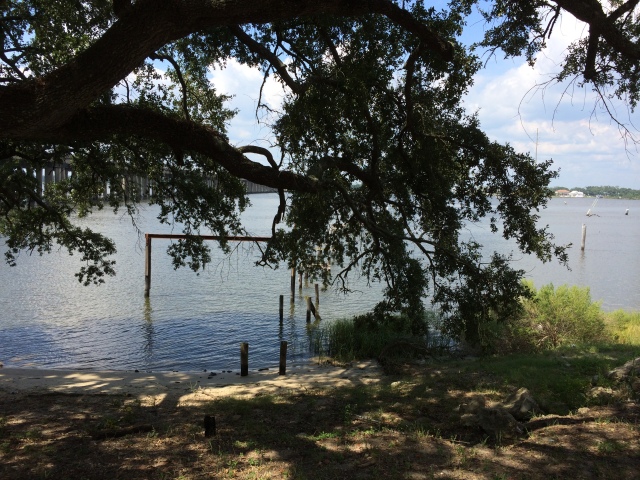 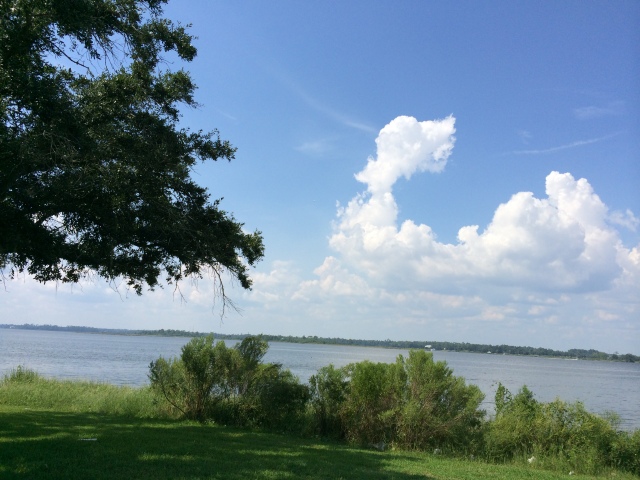 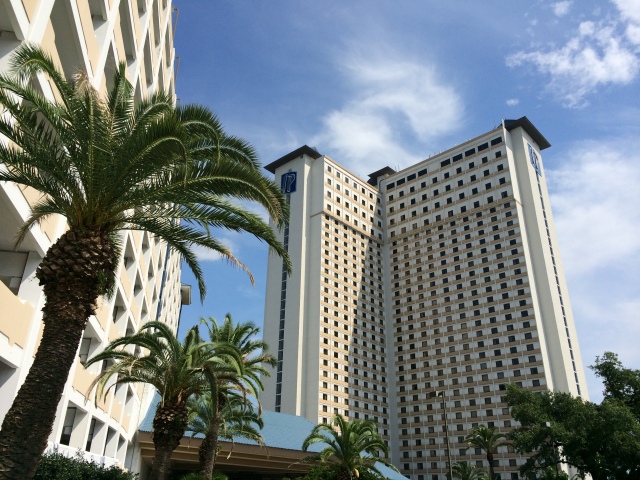 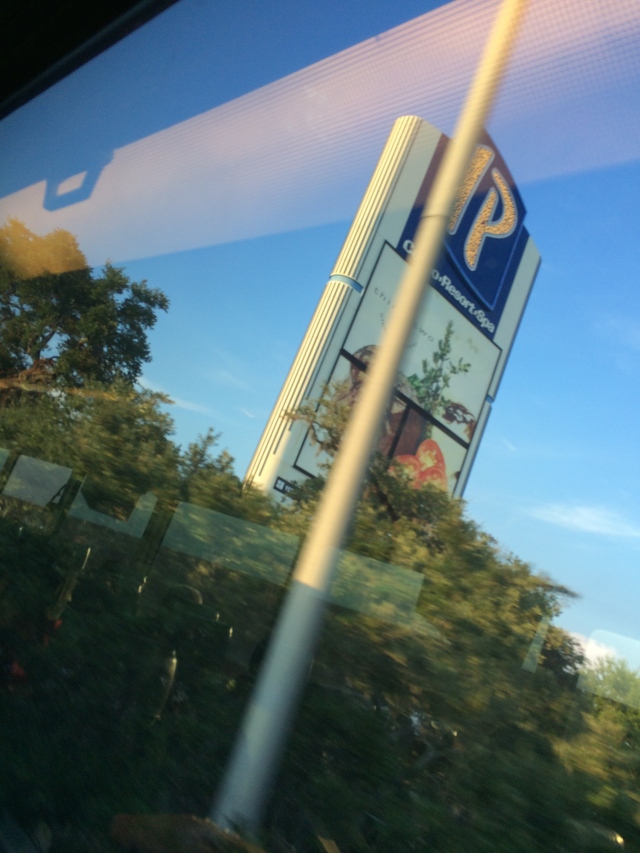 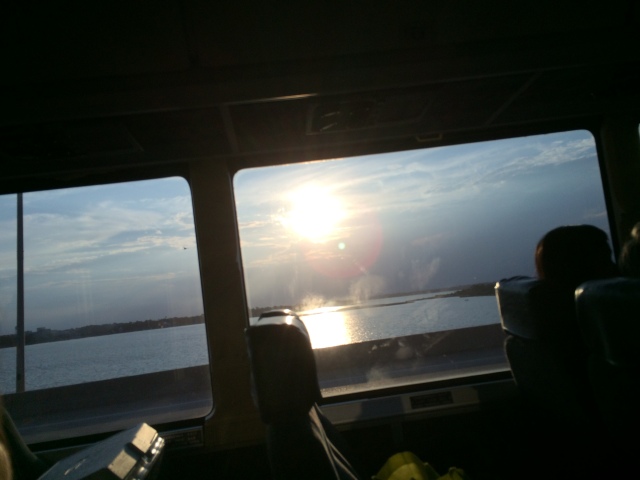 I like to write.
View all posts by katiemiafrederick →
This entry was posted in Uncategorized and tagged Casino Wolf Royale. Bookmark the permalink.