look at you and remember me

Posted on September 4, 2014 by katiemiafrederick

“look at yourself and remember me”

Every philosopher who knows truth speaks this metaphor of truth…

Love yourself and ya WILLove ‘GOD’.. but not the I ego one can create..

The i of i that goes on inside..outside..as above..so below..

magicK will come every time as i am looking for magicK

find it in the chalice formed

AHH..AND THEN ThERE ARE THE REALITIES OF LOGIC..

REASON.. SCIENCE THAT DO NOT BEND THE TRUTH OF GOD TO ME…

THEY ONLY SUPPORT IT AS SCIENCE IS ONLY FORM AFTER ALL

AND LOVE CAN BE IN CHALICED

LOVE IS THE LAW

OF GOD TRULY FOR SOCIAL ANIMALS IT IS

We live in a crazy culture..OH MY GOD OF NATURE!

IT IS SO DAM CRAZY…!

CULTURE WHERE THE HUMAN BODY IS VIEWED AS DIRTY..

EVIL.. STILL..WHERE EVEN WHEN LEAKED PHOTOS OF BEAUTY

OF FOLKS WHO TRULY CARE ABOUT THEIR TEMPLE OF GOD

AND EASILY SEE GOD IN IT TOO..AS A WORK OF BEAUTY

i FOLLOW THE LAW OF GOD OF NATURE TRUE!

So i art it and share it nude as fully GOD of Mother Nature True!

it’s the craziest dam thing that most people can imagine..

The point is this…

People who take care of their body enjoy life too..

care of our temple of GOD

INSPIRE THEM TO TRULY LOVE THE GOD IN THEM2..

THAT IS INSIDE.. OUTSIDE..

WHATEVER ANYONE THINKS OF ME!

NAKED AND FREE IN SHOWING THE ART OF THEIR BODY…

TEMPLE OF GOD OBJECTS TO NO MATTER WHAT!

SO i continue to let IT GO..

i LET IT FLOW!

AM NOT ASHAMED TO BE HUMAN

WITHOUT ANY LIES OF RELIGION!

IMPRISONED INTO A FALSE DEVIL

AND IN CELEBRATION OF MY CHALICED FORM OF LIFE

CARE NOT WHAT THE NORMS OF PRISONED PAST SAY!

AND A RESTRICTED LINK OF TODAY OR YESTERDAY

THAT i CAN SELECT FROM

let the storm rage on…’ 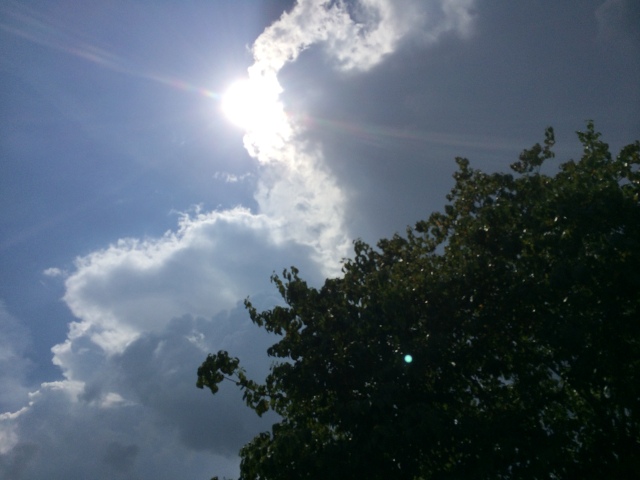 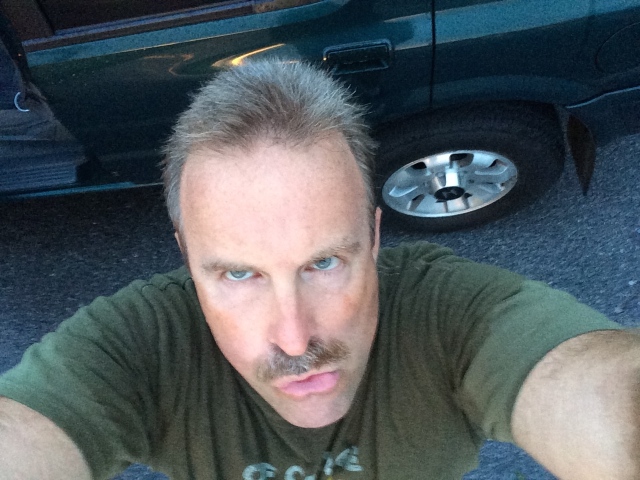 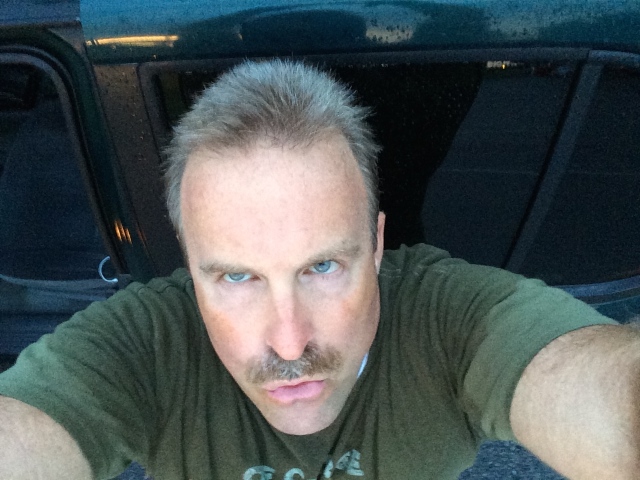 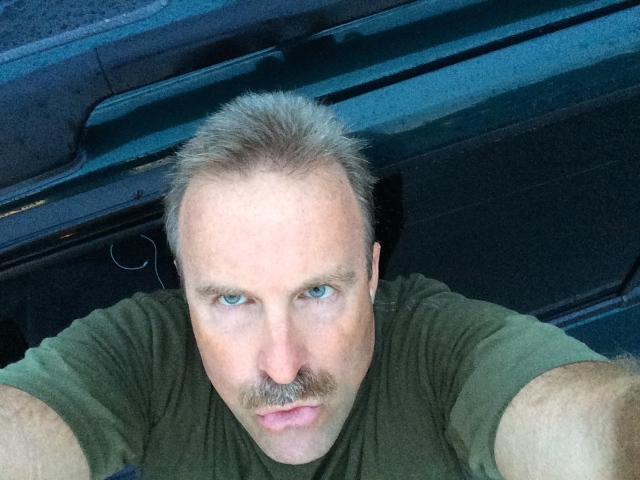 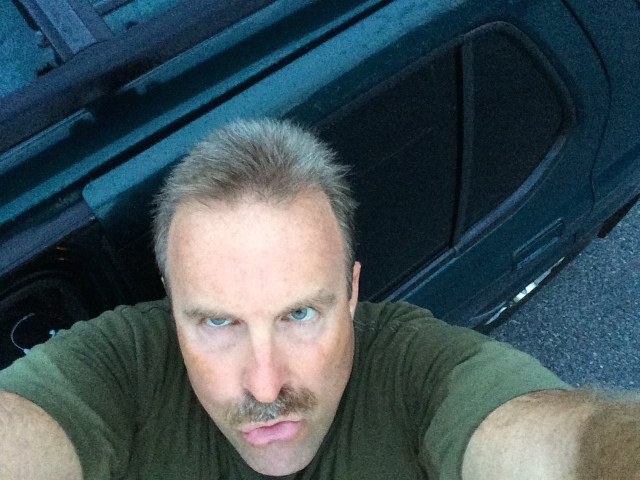 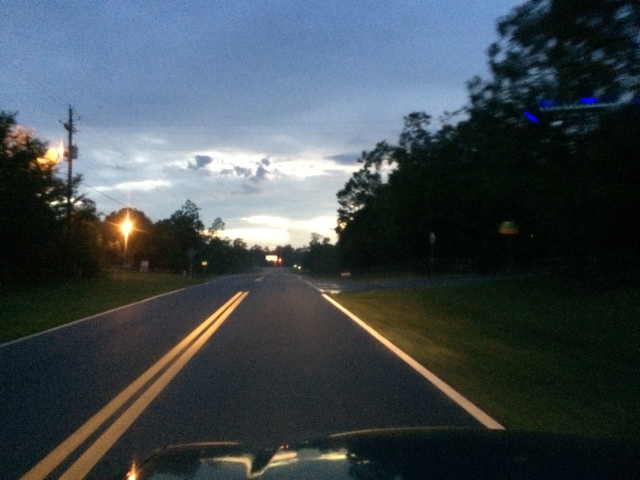 that’s what i do

and everynow of all i flow

and tonight on my 24th consecutive week

WITH ALL THE YOUNG COLLEGE AGE FOLKS

THAT IS PRECISELY WHAT i am a GONNA DO…

i CALMY FLOW LIKE A TORNADO OR HURRICANE IN FLOW!

and ‘i sing the body electric’2

AND THE RESULT OF THAT

AND THE RESTRICTED LINK COMING! 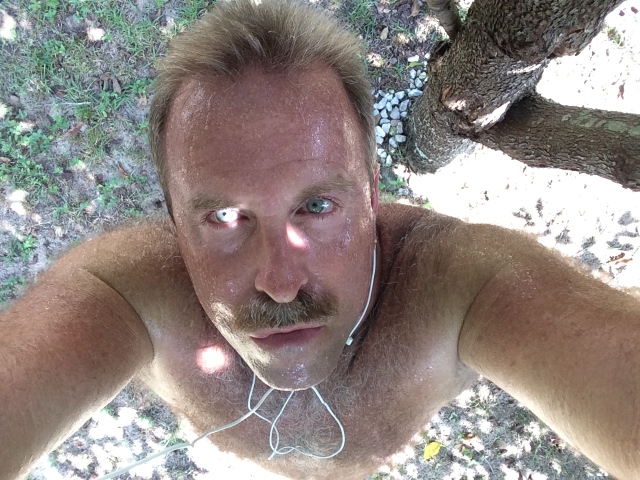 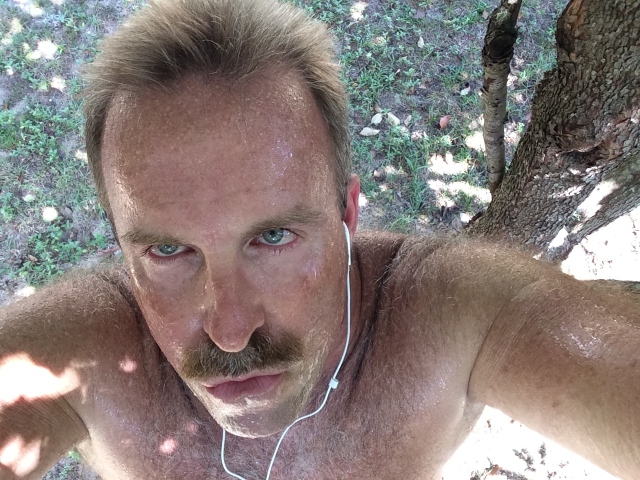 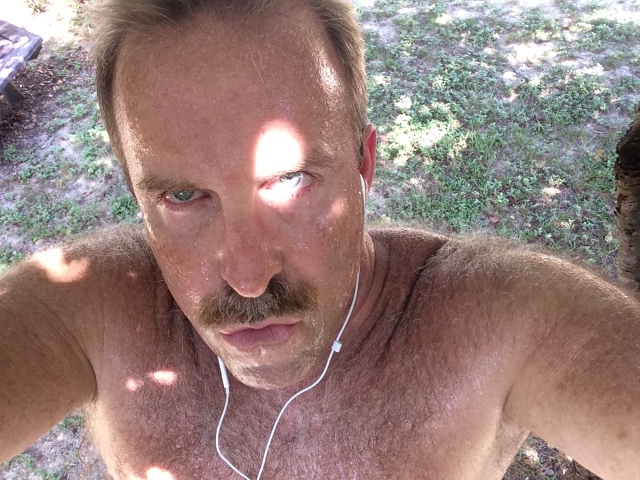 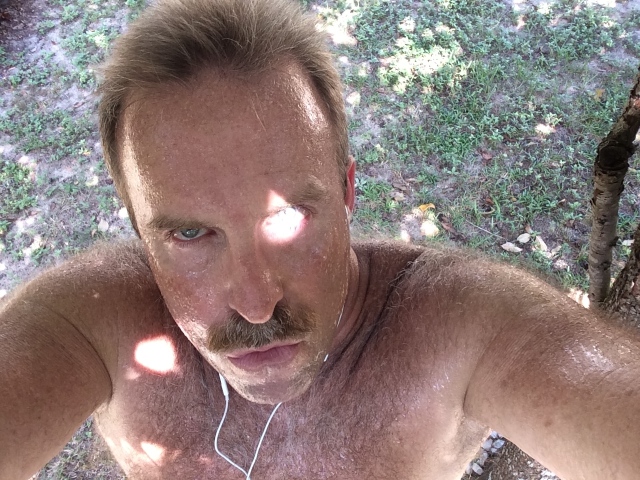 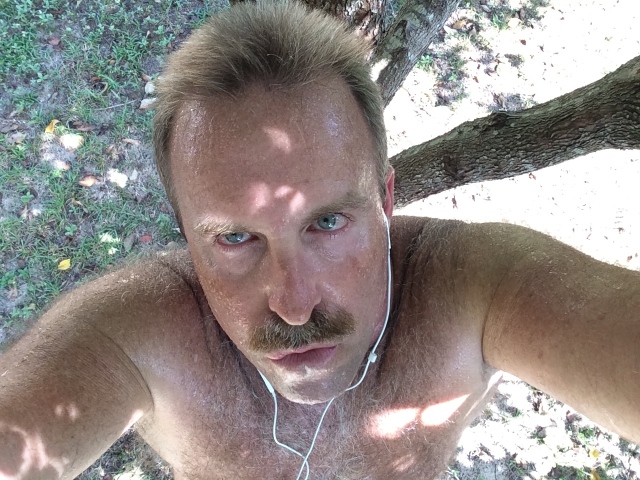 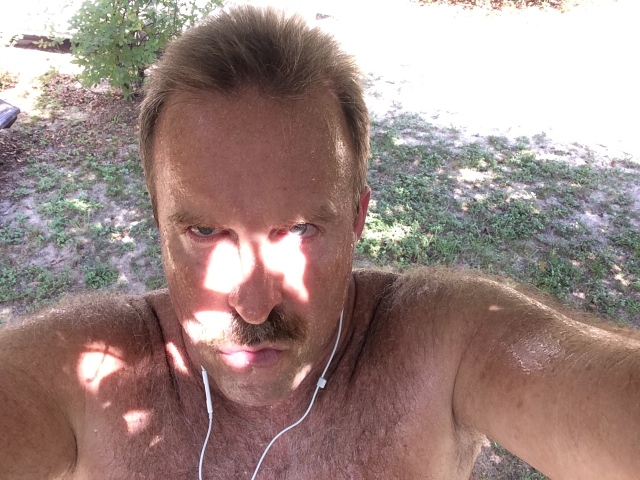 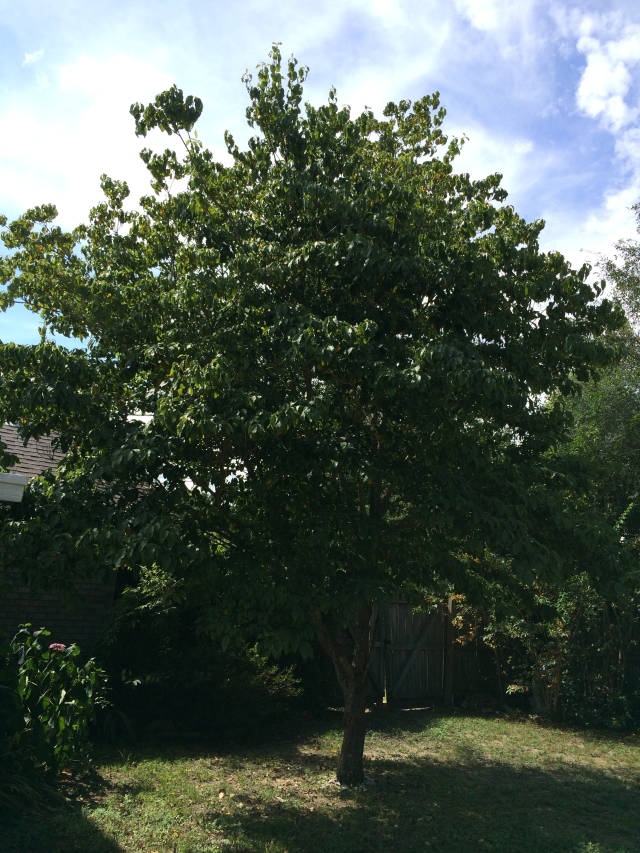 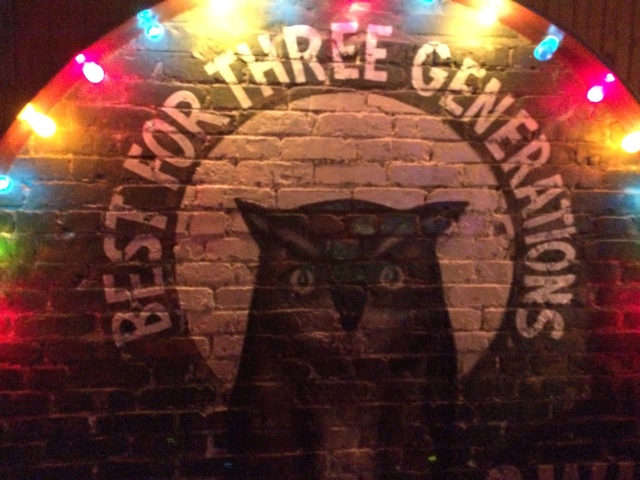 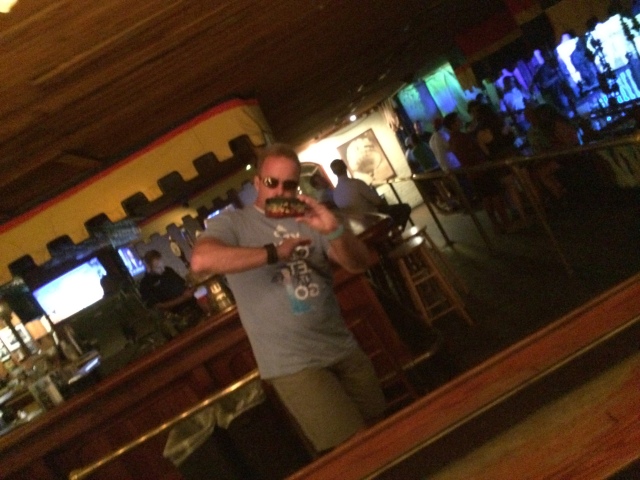 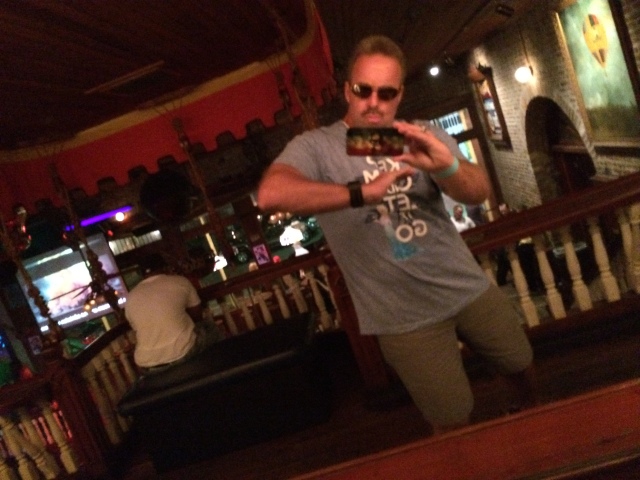 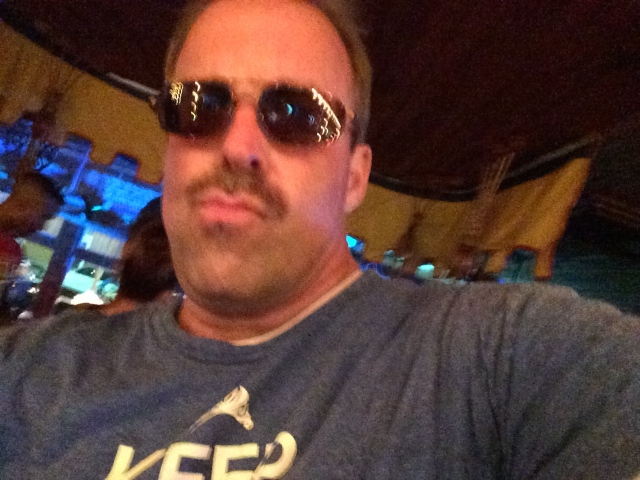 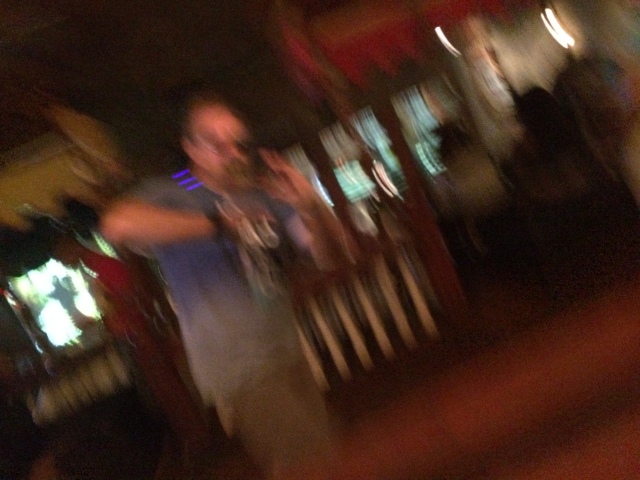 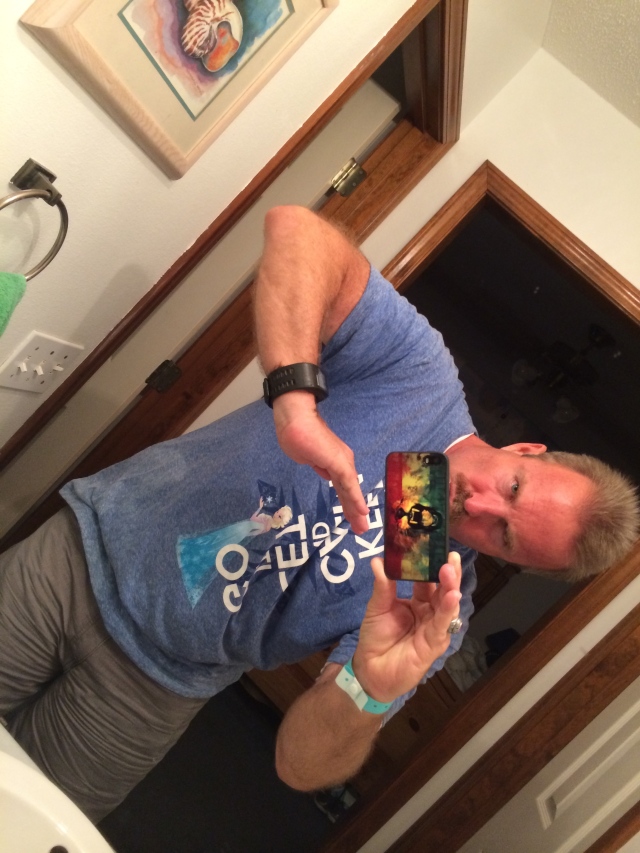 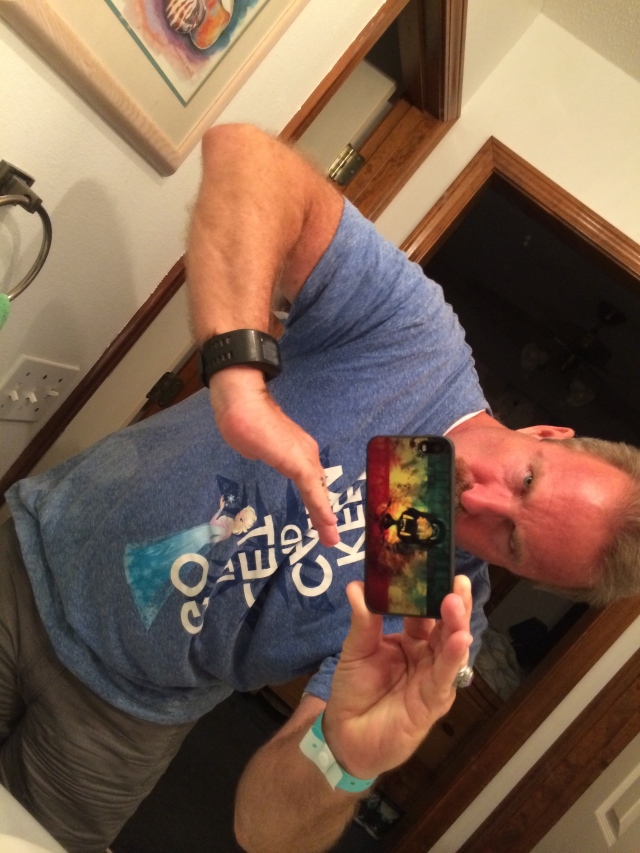 I like to write.
View all posts by katiemiafrederick →
This entry was posted in Uncategorized and tagged look at you and remember me. Bookmark the permalink.

8 Responses to look at you and remember me