Posted on April 3, 2015 by katiemiafrederick 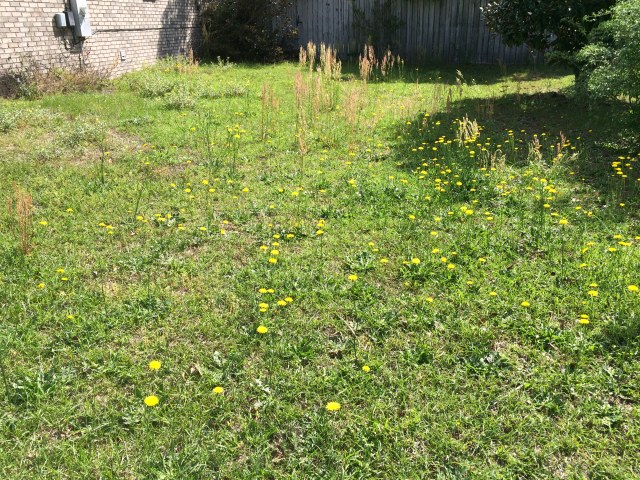 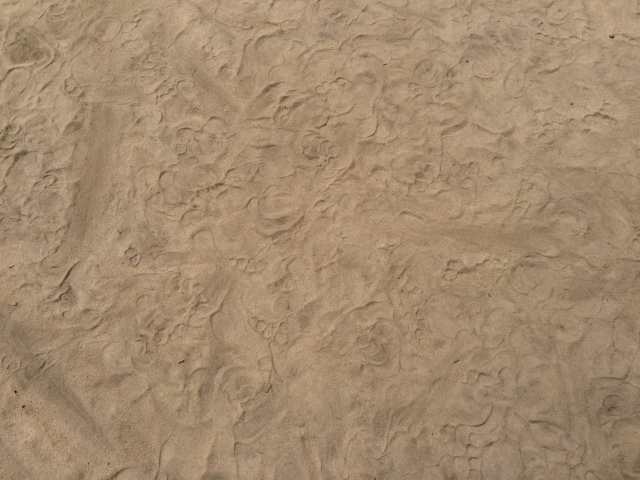 per Creation AS IS.

I am not allowed to provide proof of

that in direct links here anymore.

But the path is still allowed to that in my signature line;

For others there apparently is simply not as much reflection of the Creator
in ‘their’ ‘eyes’ and ‘ears’ of ‘seeing’ and ‘hearing’ truth and light.

And truly that is okay in truth and light too.. as the false and dark.. only inspire in spirit

the truth and light

We live in an evolving IS.

And others do
NOT;
And that’s the way of the
‘world’ so far, for NOW AS IS.

Gravatar is one of the coolest things ever!! !

Not a corpse of spirit.

Science at most is a poor attempt to scribe GOD on the ‘outside’.

The universe of human lives within. And that’s a fact too, per science, ironically so, too.

I am ‘simply’ here, as this is the most challenging place on the Internet to PROVE THIS TO NON-BELIEVERS, (NIHILISTS) WHO DO NOT
HAVE the innate and or environmentally influenced ability to believe at all, per the emotion of belief. Without the emotion of belief there is no human spirit. And that’s a spiritual reality, fact or not.

Anyway, after conquering this difficulty myself; I can only say I love challenges; even the relatively impossible ones of
having a horse ‘drink the water’ when a horse has no ‘idea’ what water is. It’s hard to make ‘a pig prettier with lipstick’, per metaphor too; no offense intended, literally as such, either.

All I can do is provide A path, as some horses may never ‘know and feel water’ in one lifetime, of course, and truly that’s sadder than any reality, I for one, who goes to ‘both places’ of reality in one life, can imagine, now.

And that’s why I have not given up yet. I already have the gift of the all natural empowering emoting emotions of faith, hope, belief, and relative human free will to regulate those emotions, and additional human emotions regulated AND senses integrated, where I can make all my dreams in imagination and creativity come true, in a real flesh blood practice of life, as evidenced over and over, ad-nauseam, in this thread, already.

Having it ALL, MEANS ALL THAT IS LEFT IS TO SHARE THAT.

AND that can be the job of JOB as well.

But that’s OKAY; already been there and done THAT with the documented worst pain known to mankind, type two Trigeminal Neuralgia; worse than crucifixion; on this crucifixion weekend for reference and comparison, for over 5 years from wake to sleep.

I am capable of anything and everything now. That’s what hell under a belt can and will do for a human being.

And I have already evidenced the irrefutable results of those human real life miracles here, again, ad-nauseam, for anyone who still is not ‘asleep’..:)

one provides for Nirvana.

I catch just sparks of it at times when I am much younger,

perhaps for an hour here or a minute there.

But since the end of July 2013, it is my state of being continuously with real human miracles evidenced here, on this site, continually, as I increase my human spiritual and physical potential with no limits or expectations seen.

IT’s total ‘BS’, to suggest that

Nirvana is a state of nothingness of no feeling.

That is total opposite of the bliss of Nirvana that is 10,000 times greater than any human orgasm imaginable, and CAN last forever now, as evidenced irrefutably in my life now.

Trust me, if ‘zillionaires’ can feel just one second of what I experience in the ‘heaven of now’ that has been described and forecast by various philosophies and religions for Aeons, the ‘zillionaires’, will realize that a zillion is nothing in comparison to the never ending story and experience of true nirvana in the bliss of heaven now.

They will give away most of their money, as they will no longer see the need for money. It’s as simple as that; however, almost impossible for a rich person to achieve who is looking on the outside for happiness in things instead of the emotions and senses of human within mind and body balance.

And when a human being attains enlightenment and awakening like this they have the energy of a nuclear bomb-like Titanium force of being that no human can weaken or distract.

It’s incredible stuff. I am not allowed to evidence it anymore, directly on this site. But all the evidence is in my signature link, including pressing 930LBS with my legs 14 times slowly with my hands raised in the air; not getting cold and dancing in the snow of around to below 20 degree temperatures,

with just my underwear on; dance walking a martial arts and ballet style of dance walk now over 3300 miles in 19 months, all around my metro area, with my ‘shopaholic’ wife; and dancing with 20 something year old gorgeous girls, at my age of 54, attracting them like honey with a photo collage of over 250 photos.

Before awakening and enlightenment in July of 2013, I am almost a complete shut-in with the worst pain known to mankind, type two Trigeminal Neuralgia, assessed in medical literature as worse than crucifixion,

from wake to sleep for me during all of those over five years, along with 18 other serious medical disorders including Sjogren’s Syndrome, Severe Degenerative Arthritis in my spine, Spinal Stenosis, a congenitally fused C6-vertebra in my neck, Dysautonomia, Fibromyalgia, AND etc., etc. etc…

After awakening and enlightenment

all disorders disappear like they never come into existence,

to what some of my ‘doctors’ call a religious-type miracle.

And I experience literally hundreds of meaningful

on a daily basis,
evidenced in the documentation of my blogs, as well.

This is precisely what the so-called historical man Jesus, whomever the metaphors of poetic expression can be attributed to, IS referring to as much greater human potential in life.

It is like a human being reborn out of cocoon and becoming butterfly in relative metaphor, as such.

Truly resurrection and being reborn is precisely this. I evidence the reality of it everyday of my life, for folks to view both online and in real flesh and blood life WITH me.

I have been named both a miracle and a legend of dance in my metro area, with literally hundreds of videos recorded by others and shared on various social networks, of a dance routine in the general public that no one has seen before, as it is all innate, instinctual, and intuitive powered within the higher human potential that CAN BE human resurrected from the ashes of lower human potential and reborn as ‘butterfly from cocoon’.

And of course, there will be people cynical of this truth and light, as always, as well as people who are afraid of the darkness that CAN BE required to attain this miraculous way of achieving much greater human potential in one evolving life of spirit expressed in the flesh of human being way..:)

I retain and expand these higher human potentials by a perfection of practice IN PHYSICAL INTELLIGENCE of never ending goal other than unconditional love, faith, hope, and belief, through human relative free will that are all real life human emoting emotions that do regulate emotions as well, and integrate senses increasing focus and short term working memory for a ‘perfect’ practice of mind and body balance

All of ‘these’ lead to mastery over one’s body

with mind in balance in an experience of life

that is both literally and metaphorically, LIMITLESS.

FOR ALL PRACTICAL INTENTS and purposes, I am now, ‘Titanium’.

There is absolutely nothing like it, in the human experience; rarely sought, found, greater employed, utilized and practiced in real flesh and blood life; but never the less, perhaps the realest thing in human experience that can and will exist for those who experience it.

And, oh no, I’m not the first one. This is mostly meaningless to folks who do not experience this but similar experiences for those who are interested in it, are recorded all over the world, in metaphors of philosophies and religions,

of this realest part of existential intelligence expressed in flesh and blood, not imaginable, to most folks, and again, rarely realized, these days, as complex abstract language and cultures, makes the ‘eye of the needle’

smaller and the ‘camel’ bigger for most folks cannot find a way to escape in, in a culture outside instead of inside human being.

My illnesses are truly a blessing, as losing effective use of my eyes and ears for over 5 years, is just the ticket of escape I need to now live in the kingdom of the heaven of now in Nirvana and Bliss all my nows, now..:)

I like to write.
View all posts by katiemiafrederick →
This entry was posted in Uncategorized and tagged Holy Saturday Third Blood Moon. Bookmark the permalink.