Seeing the LIGHT OF MAGICK

Posted on January 24, 2015 by katiemiafrederick 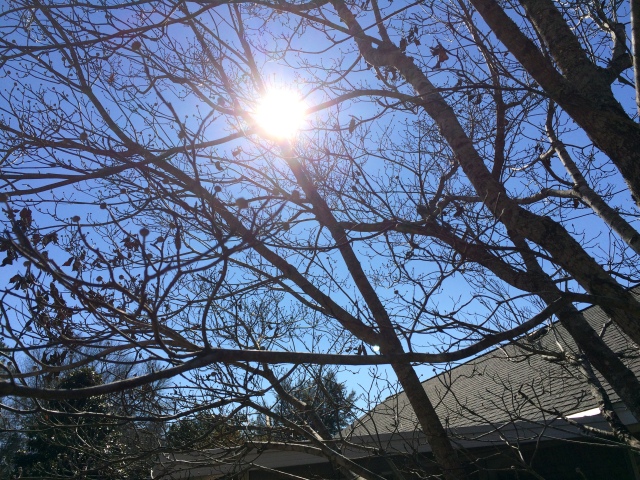 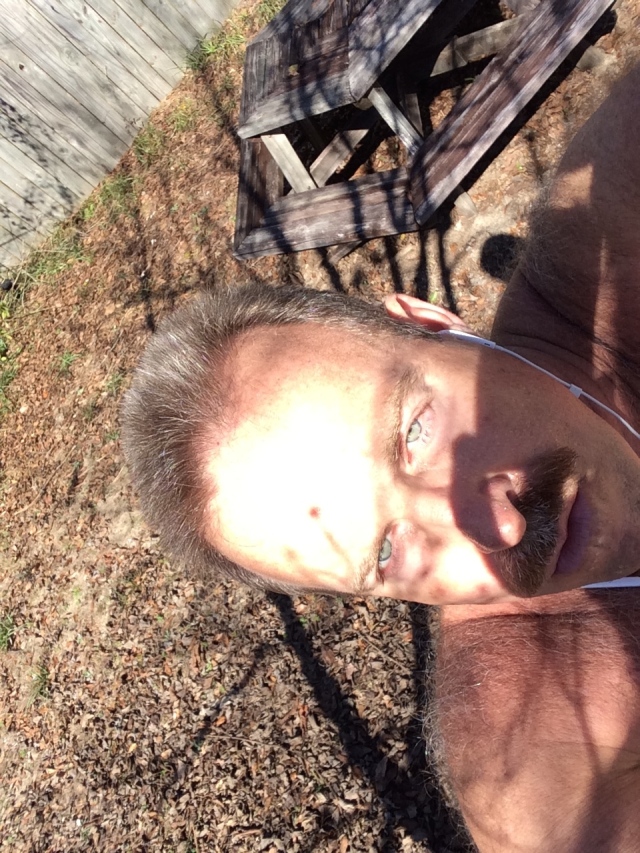 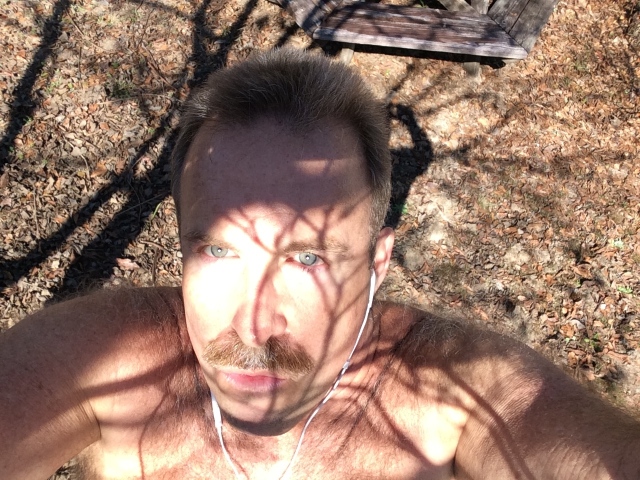 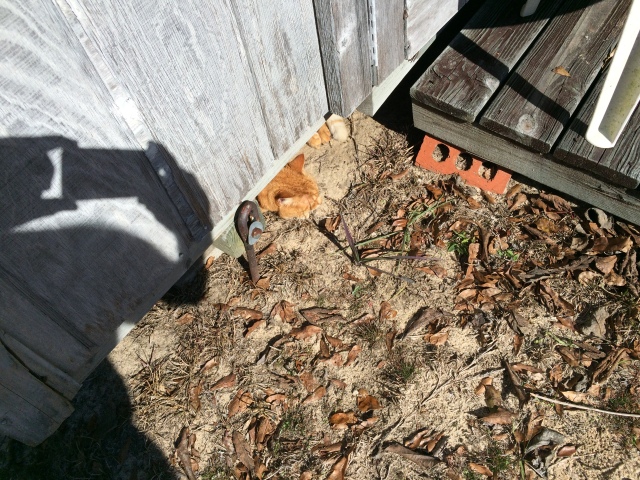 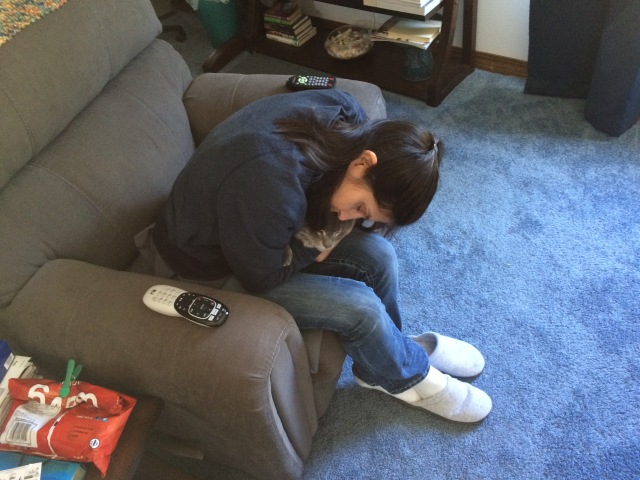 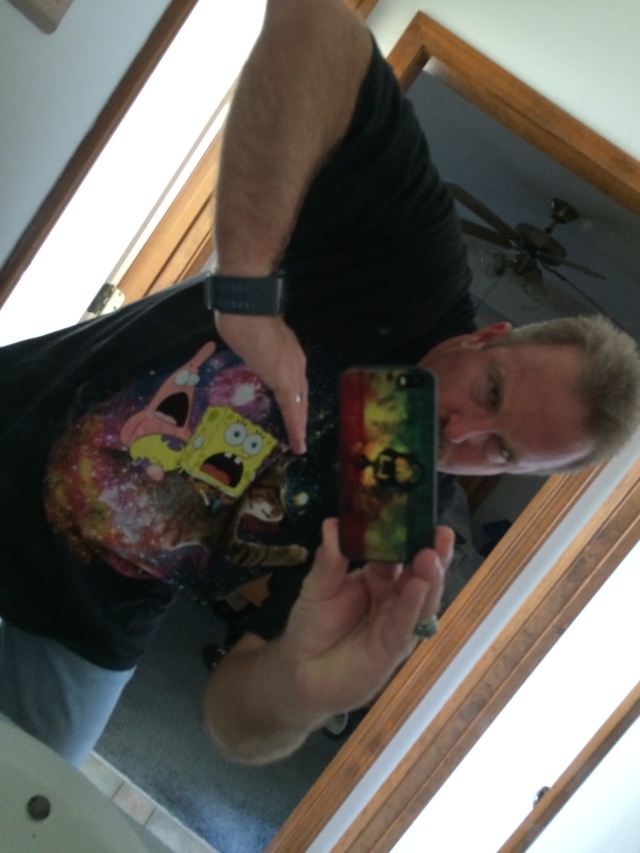 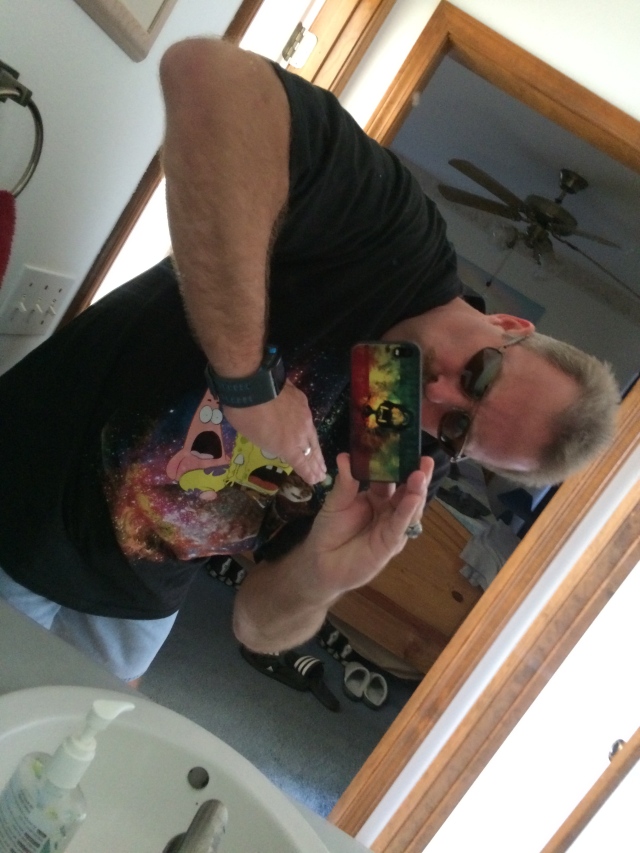 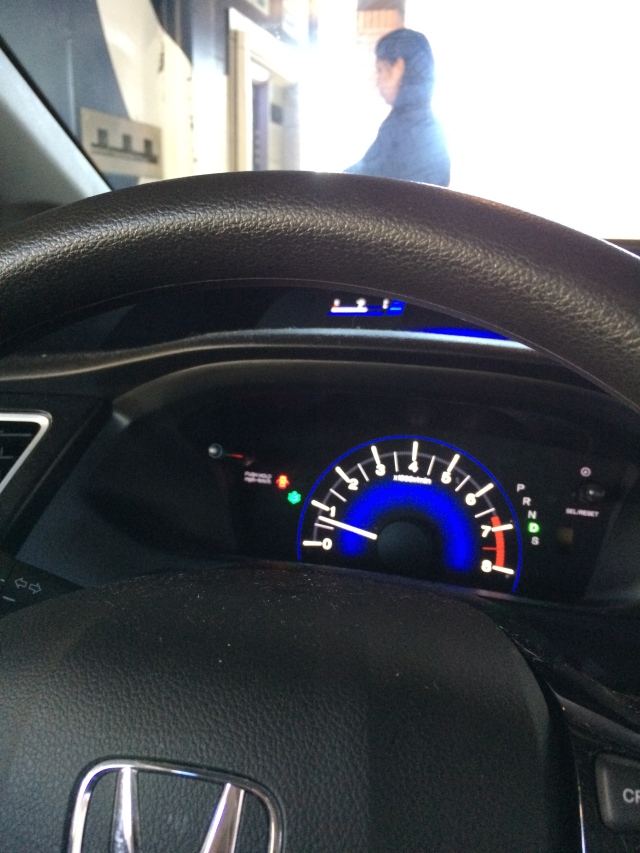 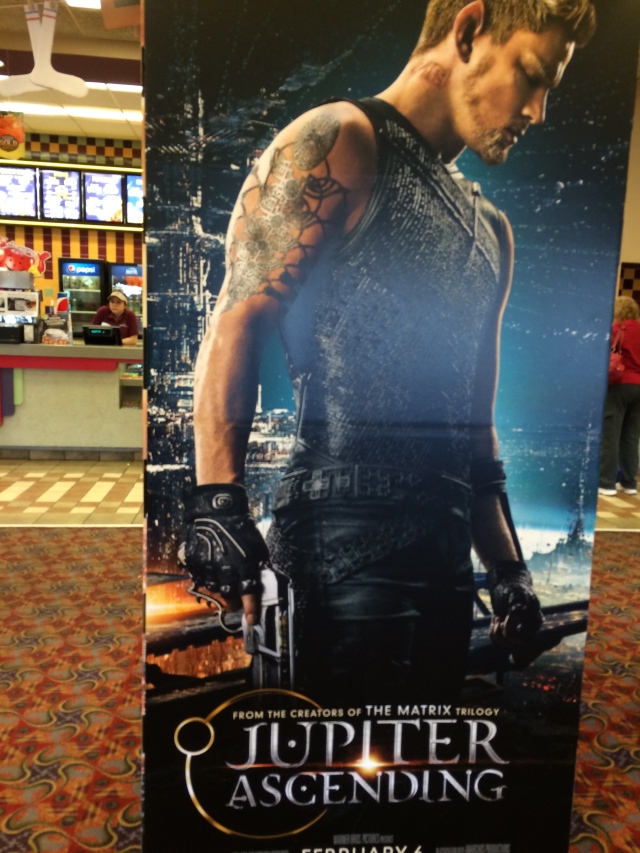 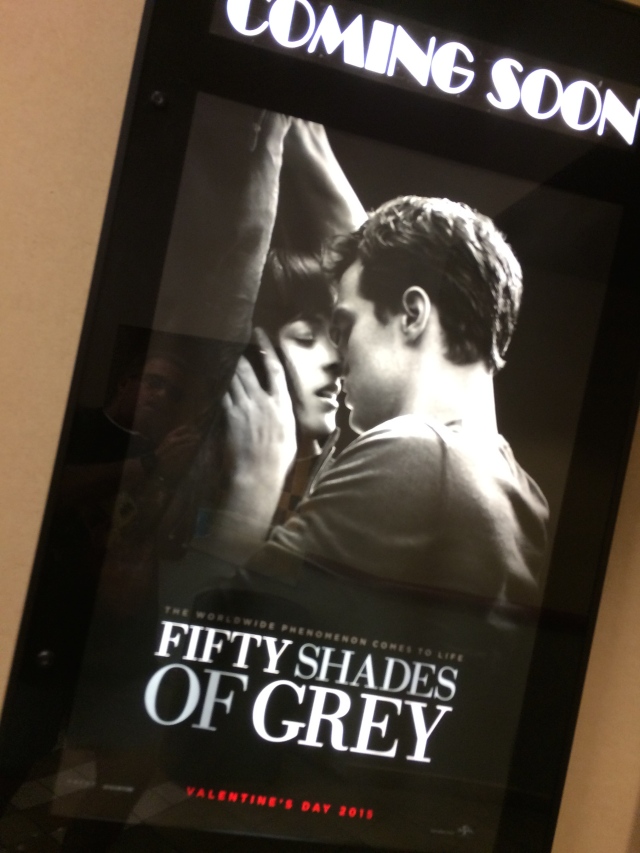 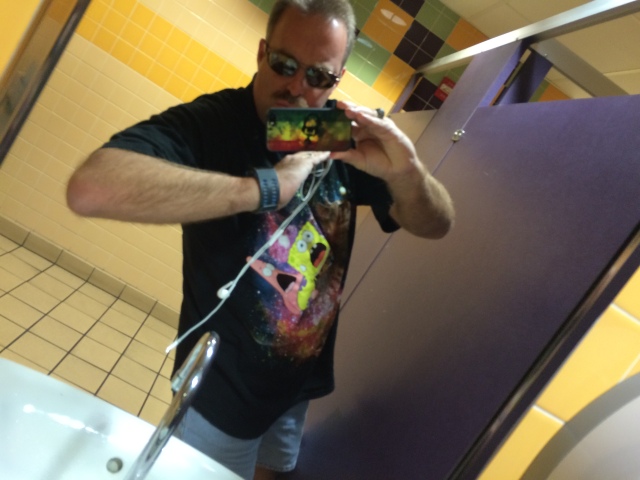 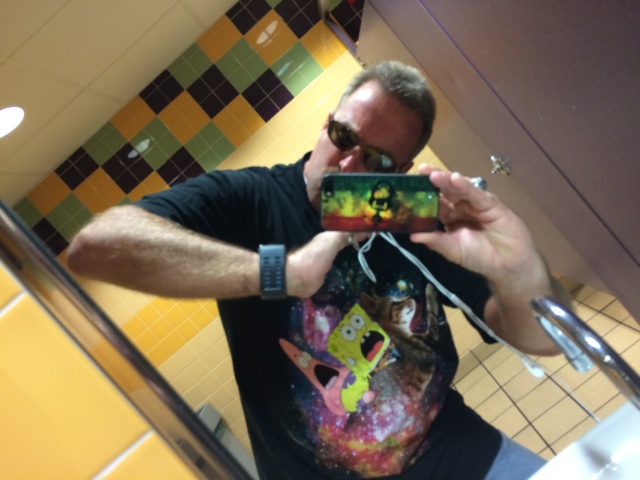 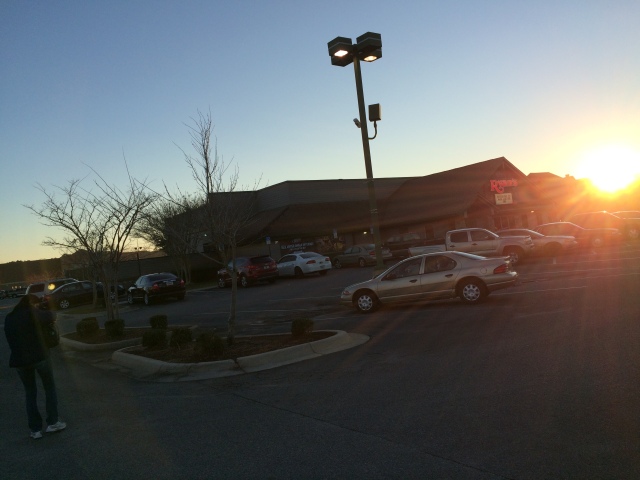 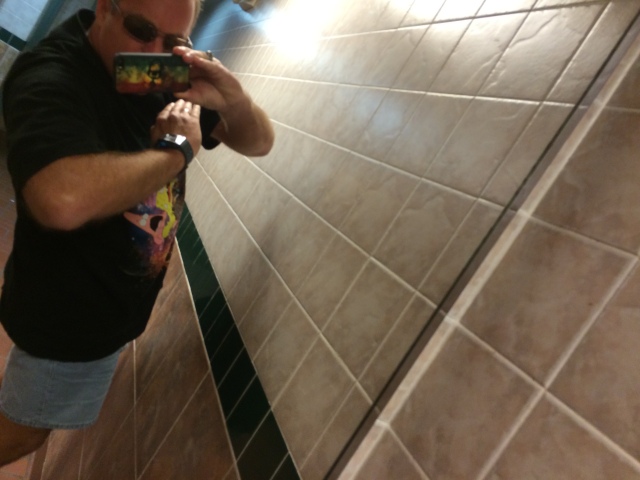 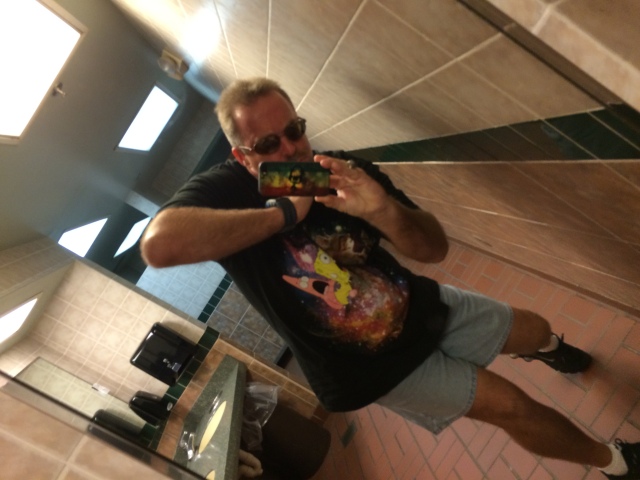 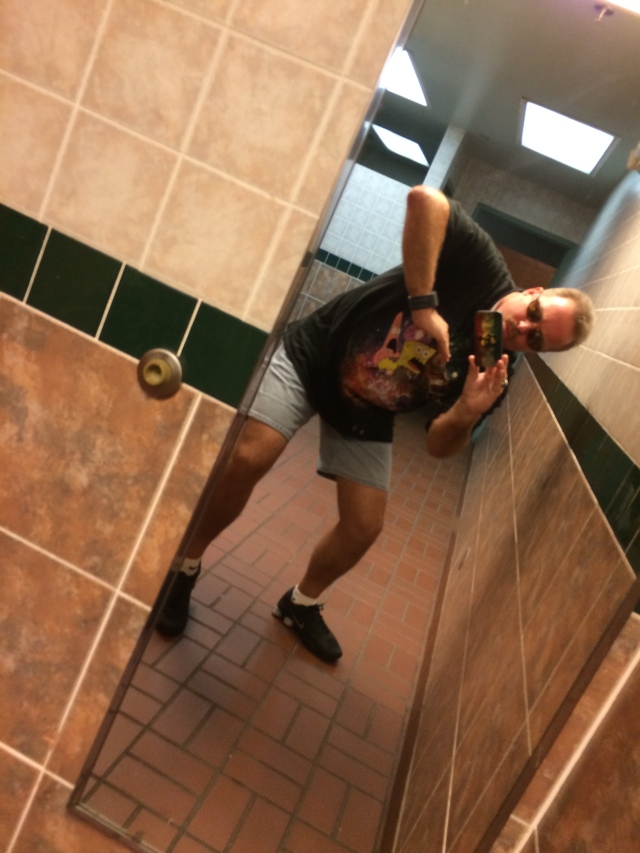 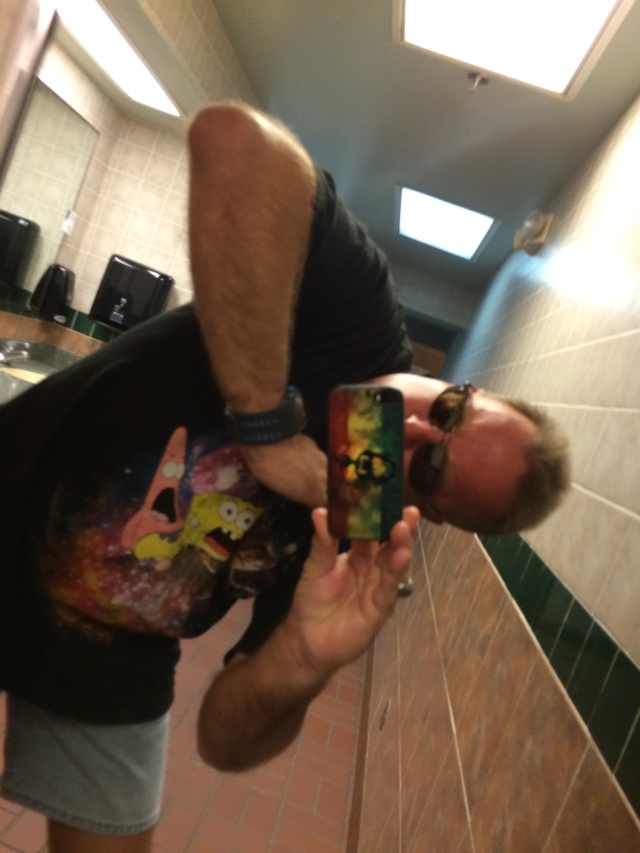 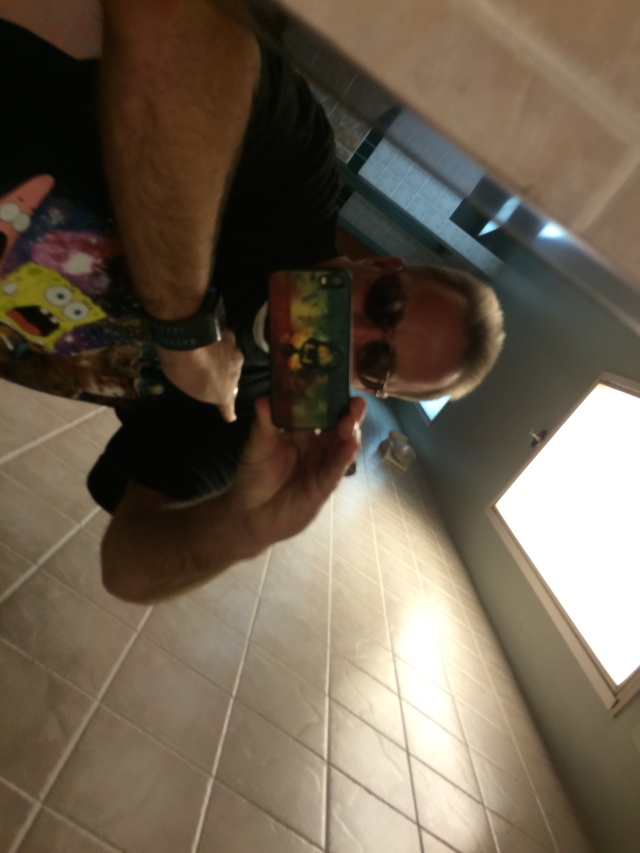 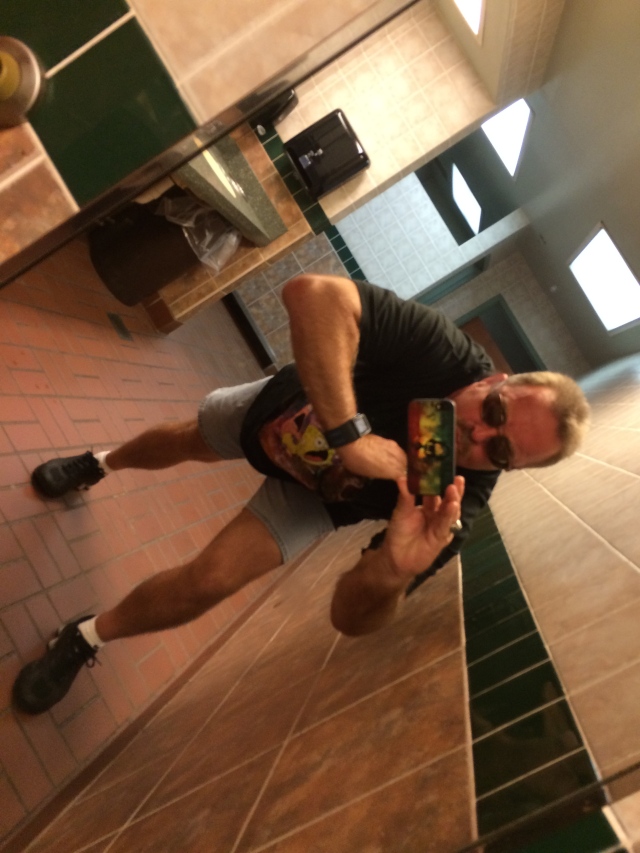 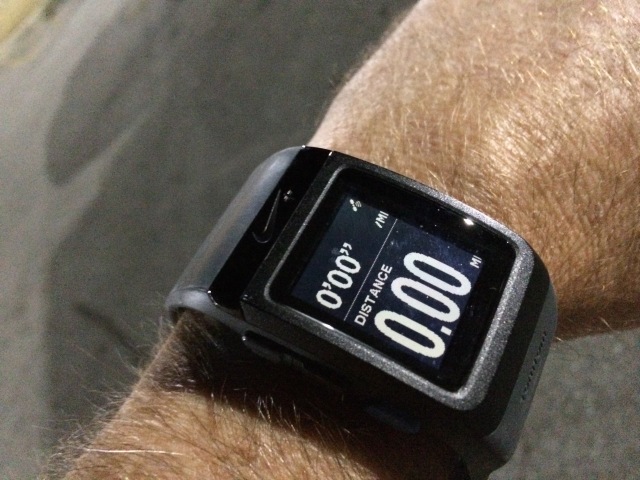 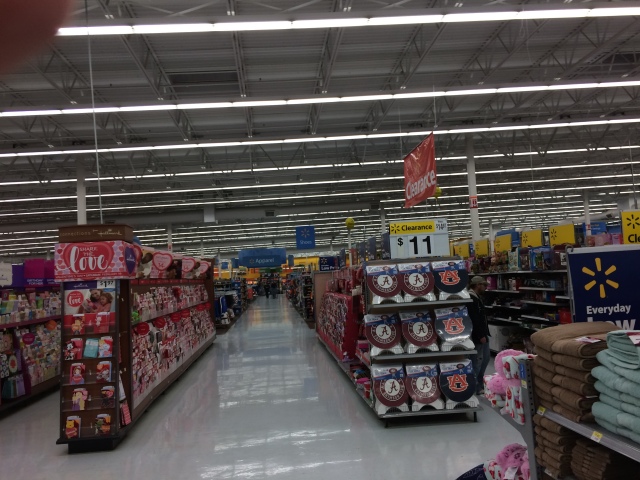 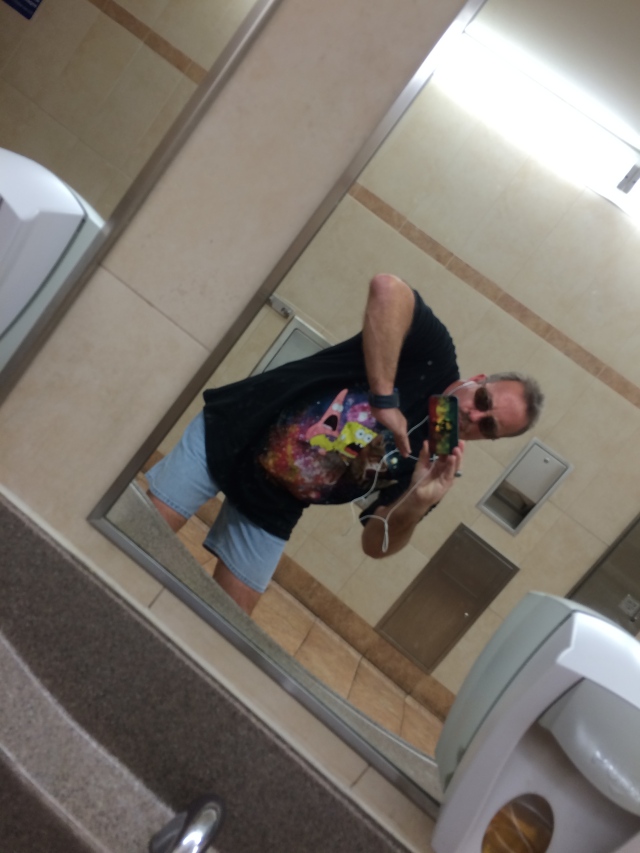 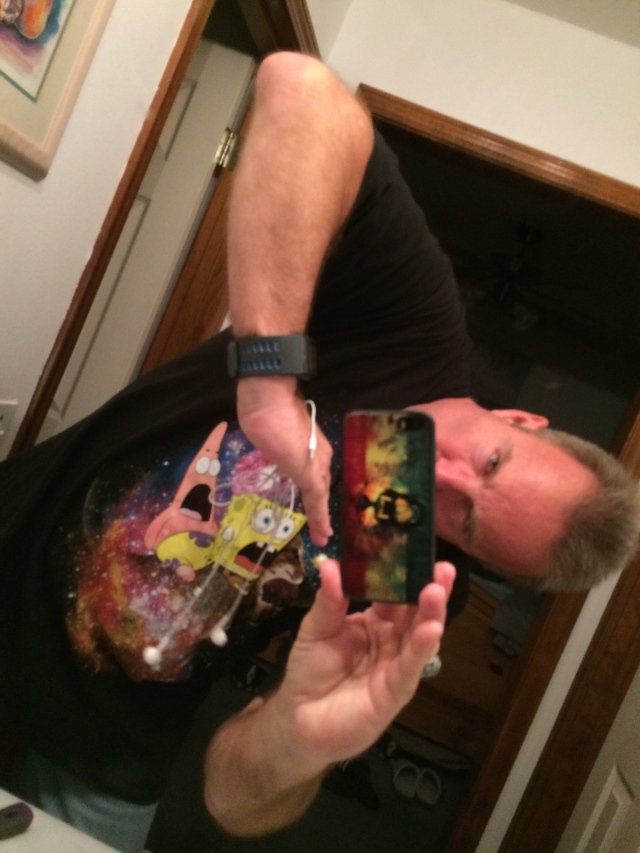 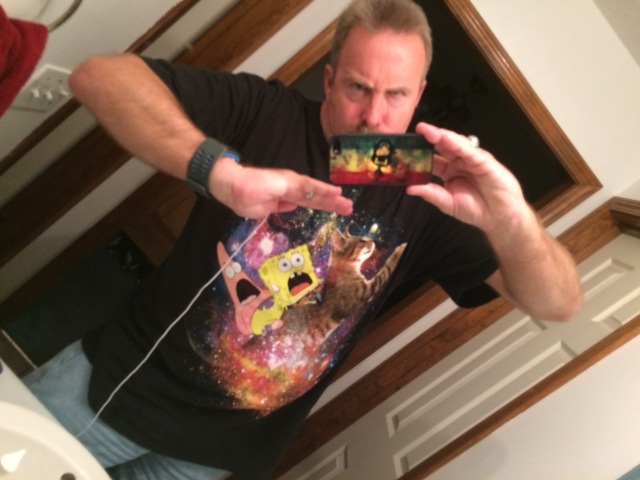 Thanks for linking that…

There is a lesson in that story that will NEVER EVER CHANGE..

IMAGINATION IS THE GREATEST GIFT THAT GOD GIVES HUMAN…

‘THE LESSON’ TO TAKE IT ALL AWAY…

AND FOR THE MOST PART..

STAY IN THEIR LITTLE HELLS..

IN truly what is ANOTHER DIMENSION

And that’s the moral of THAT story..

to escape THAT HELL IS

TO paraphrase the myth

OR REALITY of Jesus..

as just another imitator of TRUTH.

The myths house the vehicles

and vessels of TRUTH

AT LEAST for those

who do live in

Even if they do become

as FEW as the camels

to fit through the eye of the CULTURAL NEEDLE…

TO ESCAPE through that needle can be the job of JOB..

Santa does that job well for little children..

Jesus does that job well

And the other myths that work

are AND CAN BE LIMITLESS..

AS THE ESSENCE OF TRUTH

NO matter the clothes

GENERATED BY THE GREATEST GIFT

thanks for the Gift..

for the PRESENT OF NOW;)

Quote:
“Hub: Sometimes the things that may or may not be true are the things a man needs to believe in the most. That people are basically good; that honor, courage, and virtue mean everything; that power and money, money and power mean nothing; that good always triumphs over evil; and I want you to remember this, that love… true love never dies. You remember that, boy. You remember that. Doesn’t matter if it’s true or not. You see, a man should believe in those things, because those are the things worth believing in.”

Thanks for quoting that LOVELY story

there is NOT much room for philosophy

or other IDEOLOGY beyond

SO i link two

meaningful.. AS ‘WE’ SPEAK…

i see what you say here as truth…

And the mission of modern day western religions

are steeped in historical methods

of controlling the ‘herd’ of thought

of NATURAL GOD GIVEN

through illusory fears.. mostly for material

rather than spiritual gain.. WHEN REALITY BECOMES TRUTH…

AND YES.. each person must find their own TRUE WILL OF TRUTH..

as no two humans are more alike than fingerprints of the Stars..

for the source of ego I

as one force of ONE GOD

as Mother Nature True per ALLTHATIS…

BUT of course the symbols for this go on in

But anyway.. in my signature line THAT IS WHAT

KATiE MiA FredericK!iI.. is for in ending flow…

Kind Autistics Taking in Everything

for the birth certificate

More than anything in life..

from the time of earliest memories without words..

i see magic as TRUTH.. and then culture takes that away.. sadly as life can be…

in essence than form of glass will ever tell… or know…

And i do have hope..

that i will hear another AMR tale before the month of

i will always be your friend..

CAUSE you friend helped me to realize again..

that magic is real in synchronistic

Welcome back if only for a moment..

at the bottom of a chalice

of water that lives…

I like to write.
View all posts by katiemiafrederick →
This entry was posted in Uncategorized and tagged Seeing the LIGHT OF MAGICK. Bookmark the permalink.

5 Responses to Seeing the LIGHT OF MAGICK