Blood Moon on the Asphalt

Posted on October 8, 2014 by katiemiafrederick 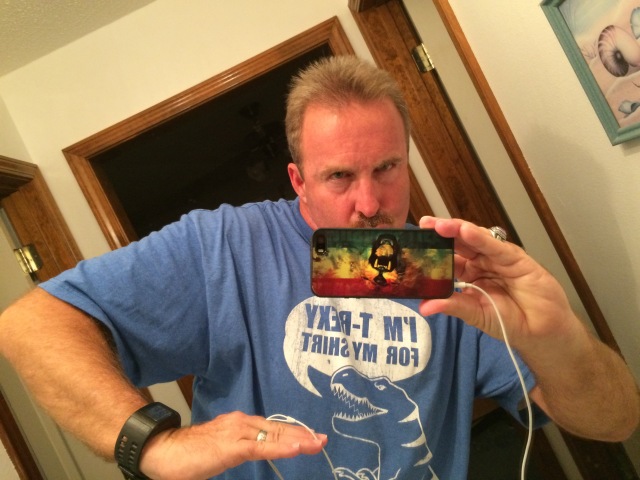 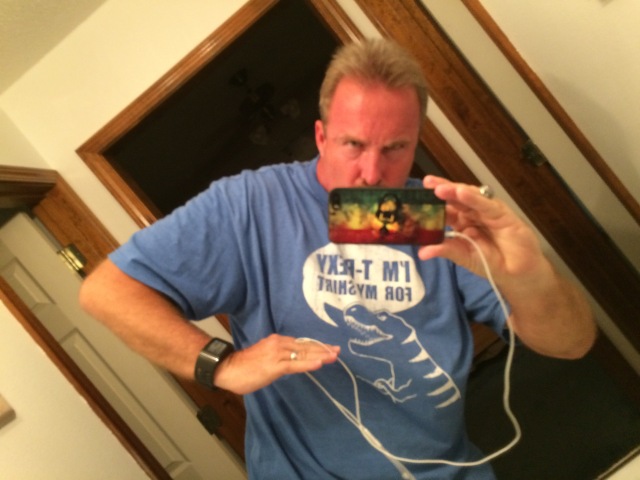 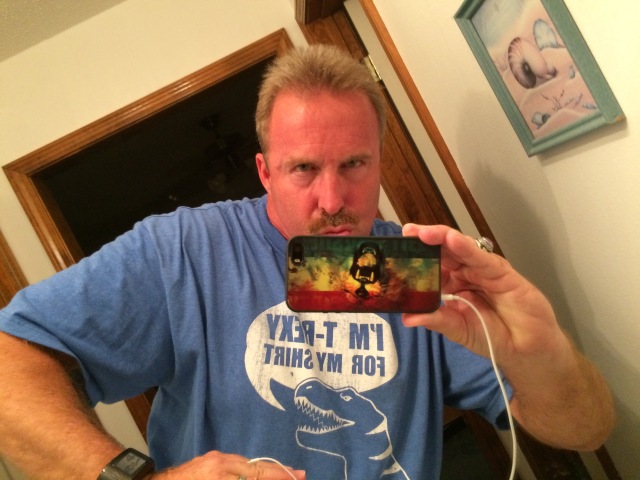 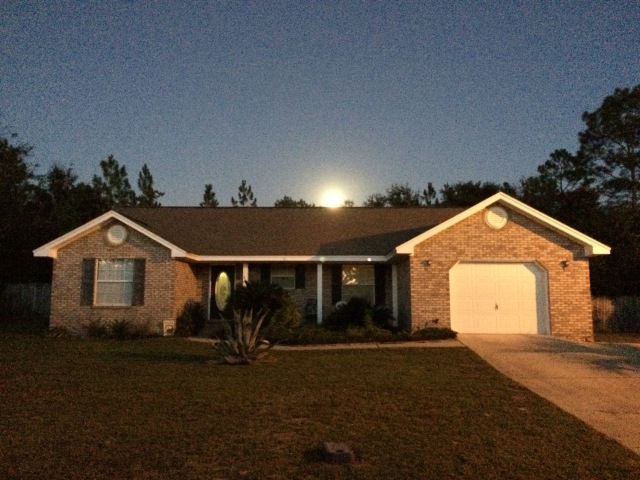 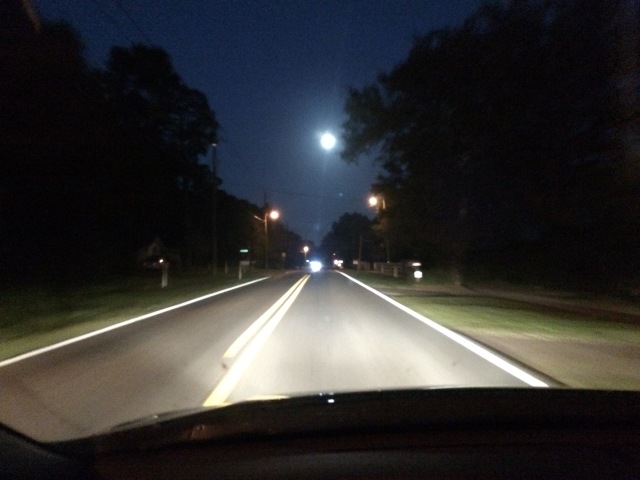 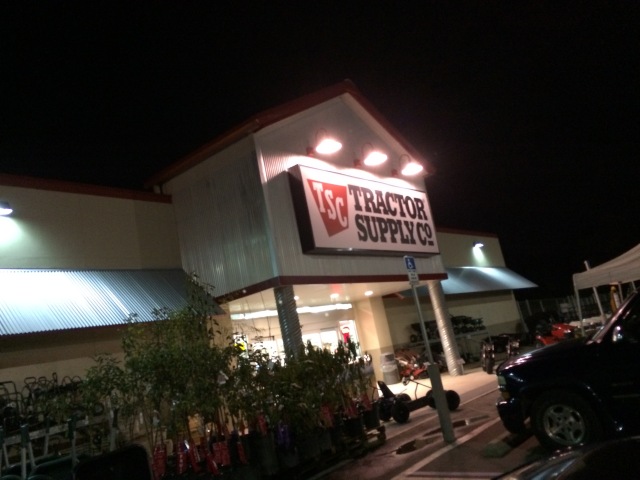 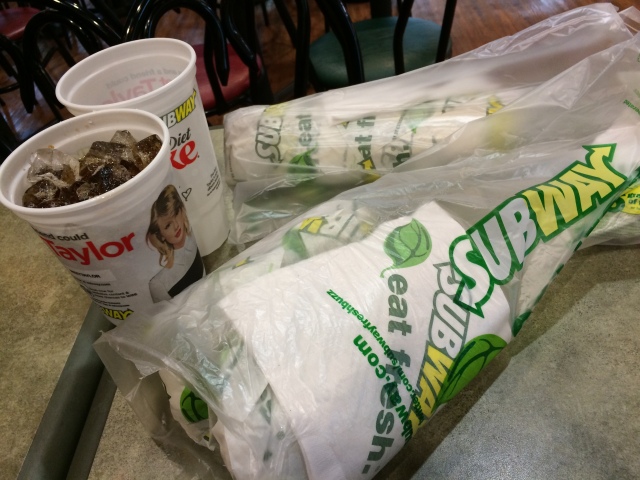 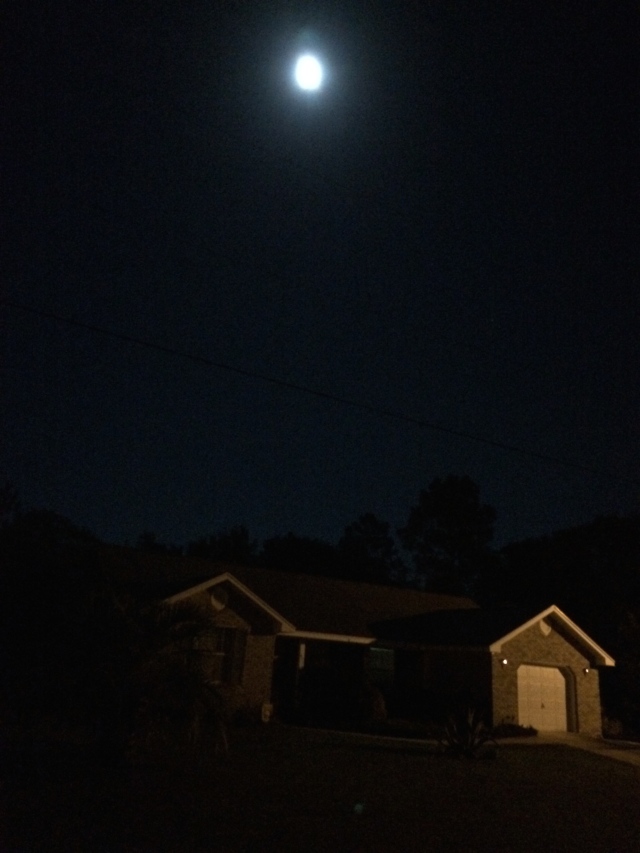 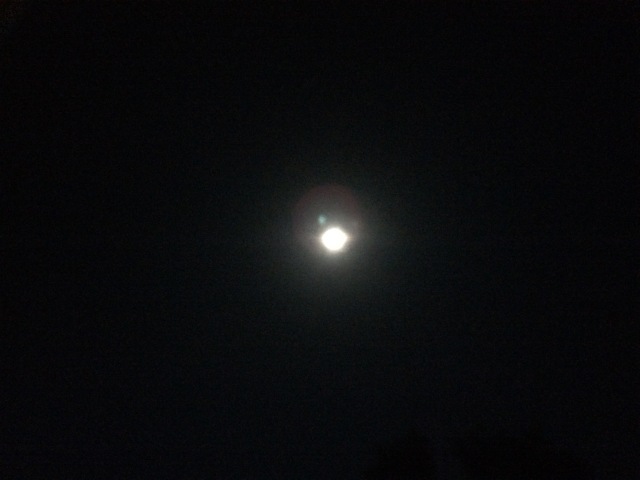 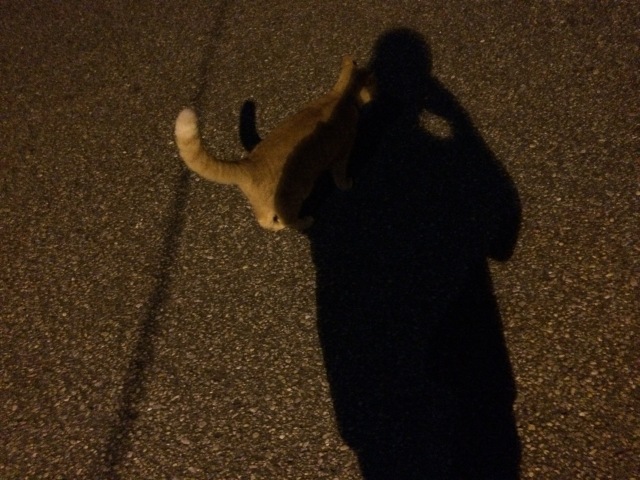 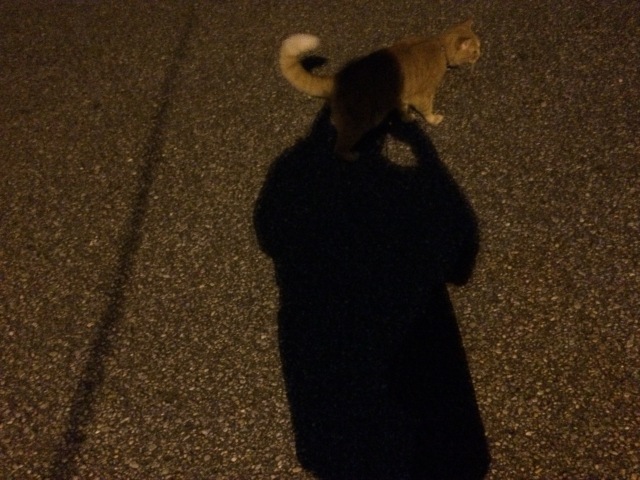 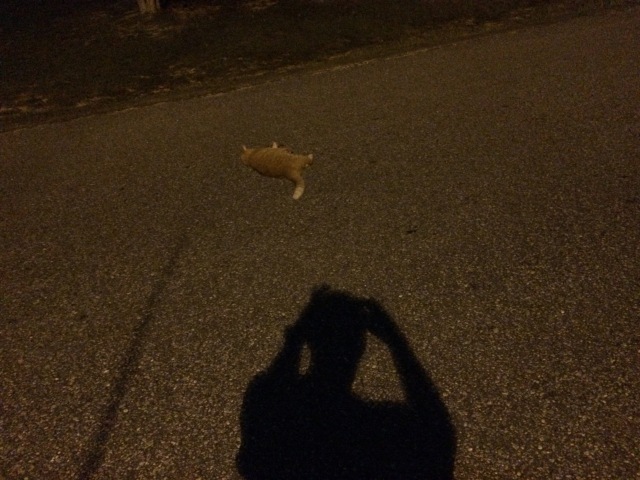 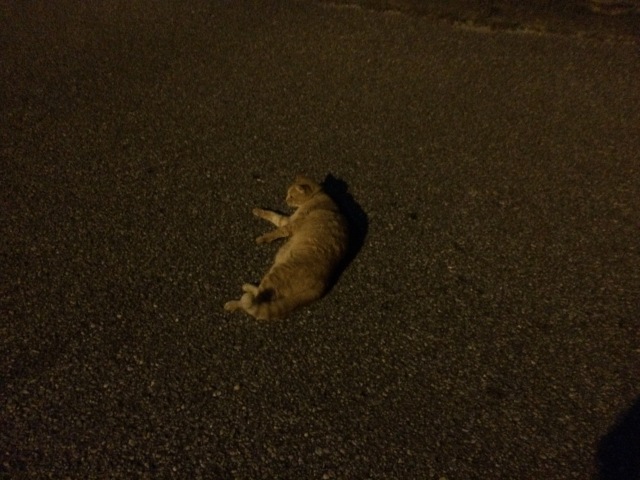 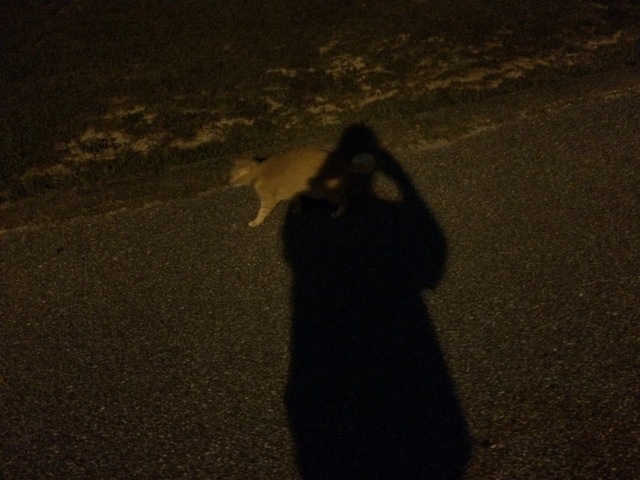 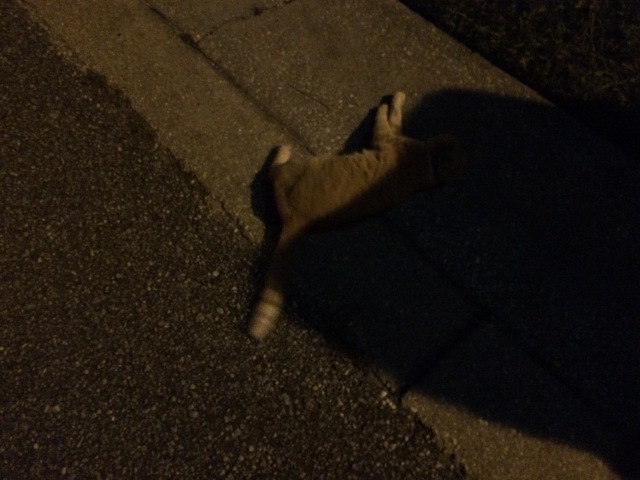 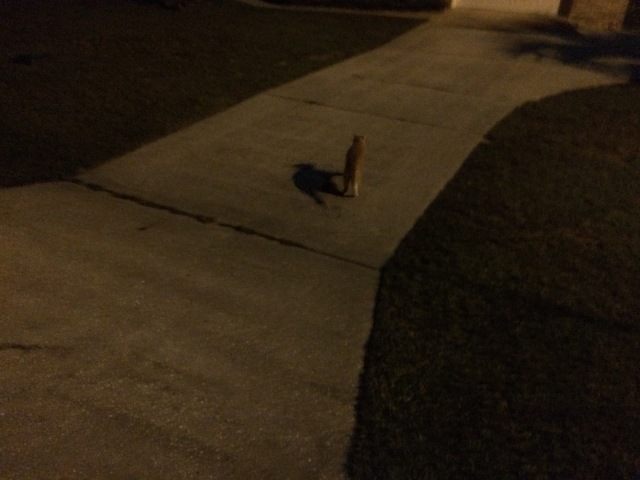 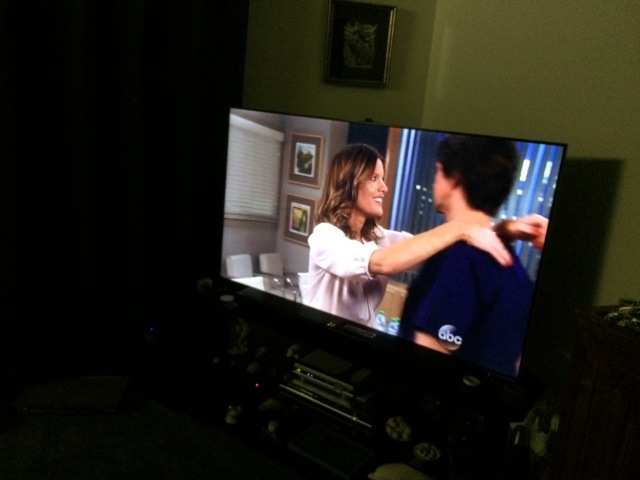 and see the blood

has meaning of first.. third.. and

perhaps the end of days..

in myth of despair

But it’s the BELIEVE

THE VESSELS OF TRUTH

i Catch A GLIMPSE OF THE KITTY

AND THE DAY OF WRITING

HIS OWNERS DOWN THE ROAD…

AND HE CONNECTS WITH THE GOD OF NATURE

and then tHere is me

Dedicated to Saint Francis of Assisi..

A pioneer teaching humans to understand that all of creation

is part of GOD

to be proper stewards

In the photo here..

i think the tree shape back tHere by the

and my sister says

I like to write.
View all posts by katiemiafrederick →
This entry was posted in Uncategorized and tagged Blood Moon on the Asphalt, wowwoul. Bookmark the permalink.

31 Responses to Blood Moon on the Asphalt