Posted on September 29, 2014 by katiemiafrederick

no so much here..

but truly much more..

i find that poets

are the most FEELING LOVING

IT’S NOT SOMETHING THAT CAN EVEN BE PUBLISHED..

COMBINING IT WITH MINE..

IS NEVER A WAY

do it simply for the joy of doing it..

BUT MORE THAN ANYTHING  i celebrate freedom..

GREATEST POETRY EVER CREATED BY GOD..

IT IS ALSO A SCIENCE ENDEAVOR..

THE FIRST LINK ABOVE..

IS MY ART OF POETRY IN FULL NON-VERBAL

THE SECOND LINK STARTS THE DOCUMENTATION

I START A FREE STYLE MARTIAL ARTS ROUTINE IN DANCE

WALKING THAT I DOCUMENT AT OVER 2000 MILES IN A YEAR NOW..

AND AT MY MY MILITARY GYM WORKOUTS

THE ONLY ELEMENTS OF CHANGE

IN THE LAST 6 MONTHS IS THE DANCE

AND KICKS FOR MARTIAL ARTS ADDED IN..

THAT BEFORE IN MY LIFE..

I NEVER THINK I WILL

PHYSICALLY BE ABLE TO ACCOMPLISH..

PARTICULARLY AS AN ALMOST COMPLETE SHUT-IN

AS PERMANENTLY DISABLED AS WELL..

INCLUDING CONGENITALLY FUSED VERTEBRAE IN MY NECK..

SEVERE DEGENERATIVE ARTHRITIS IN MY NECK..

AND A TOTAL OF 19 MEDICAL DISORDERS INCLUDING

THE WORST PAIN KNOWN TO MANKIND..

REMOVING MY ABILITY FOR EFFECTIVE

USE OF MY HEARING

SO REALLY THIS IS DOCUMENTED PROOF THAT MIRACLES

CAN AND DO HAPPEN

LIMITLESS FOR THOSE WHO DO NOT

AND THERE ARE ALMOST INSURMOUNTABLE

AS I AND EVERYONE KNOWS

HOW FAR AGAINST THE SOCIAL

TO DO NUDE RENAISSANCE MALE

BUT NEVER THE LESS..

BUT IN THE THIRD LINK..

THERE IS NO DOUBT

into a work of RENAISSANCE STYLE

in the way i martial art and dance

THE THIRD LINK ABOVE..

Poets are amazingly.. for the most part.

tolerant enough for me to do this..

i show my love for total strangers

who truly are my brothers and sisters

by writing poetry in response to their poetry

at least a thousand times in the last

So today.. as i sometimes do..

there but linking their

THEY ARE BROTHERS AND SISTERS

THE CHRIST WAY OF LOVE

But only a peaceful way of life

i used to think..

The Phoenix is Mythology..

until i come to know Phoenix as Love..

and not just a word…

To cultivate It back from ashes..

is the challenge then..

at least for me…

i do not believe this Phoenix exists..

but when the Phoenix comes back

some folks scoff at the Housing..

of what lies True..

Alive in Now.. and then Now Here

A beautiful song of words

and reminding me too..

of a past i used to live too…

the place i live now..

and sometimes i read poetry..

but after leaving poetry

and writing it at times too..

a place for yesterday..

is left right tHere…

and perhaps that’s why we RE-write Life…

Please don’t smash my iPhone5S yet

Please don’t smash mine yet..

i just dance instead in public..
and no one dares ask me..

but nah..
not everyone likes it..

So i just smile instead..
and say..

Jesus IS the Man

i feel the same way when i visit a church

and the words of hate

are told that the Muslim or Buddhist has no way to GOD..

are all friends of Jesus to me…

Will Yeshua really care about this letter or that

word assigned to the Lord of the essence of ALL THAT IS..

but instead a Roman emperor..

Yes.. his name is Constantine..

change a man who says the meek will inherit the earth..

to the King of the Universe…

i think not that Jesus aka Yeshua..

will accept this promotion..

and if they know that ‘then’ and ‘now’

the world will be

But the myths that house the truth are still

necessary to spread the truths that lie within..

when oral tradition..and some amazing story is necessary

But it’s time to shed the myths..

FOCUS ON LOVE AND LOVING ALL OTHERS

AND THEN THE KINGDOM OF HEAVEN..

just a little over-zealous about the real man

Jesus aka Yeshua then and now…:)

i am his student.. but i look for his words..

and some of it

Ah.. a man or woman of few words of wisdom..

is a treasure to me..
i am gifted with words..
to excess here and then and now and tHere…

But to fish like this..
with large yellow beaks..
is another skill with pole..

and line..
and sinker
with leaded weight..

wHere i cannot seem to go..

that simply flows and
catches fish..
all at the same time…

i dance from the distance..
and eat fried fish from the window..
over the bay..

envious of the
Pelican fishers..
and how easy..

they capture poetry and
prey… 😉 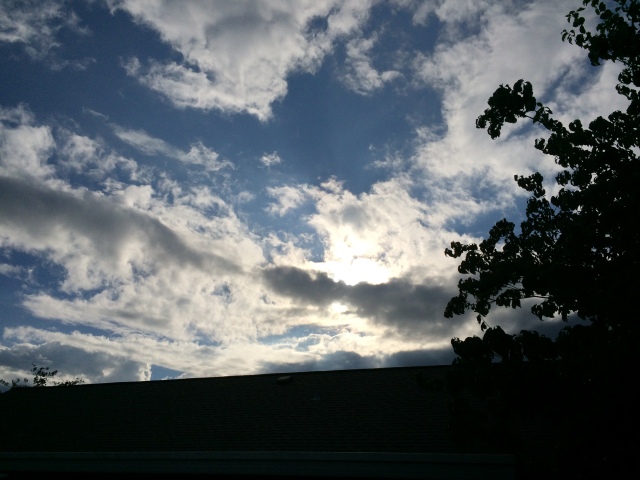 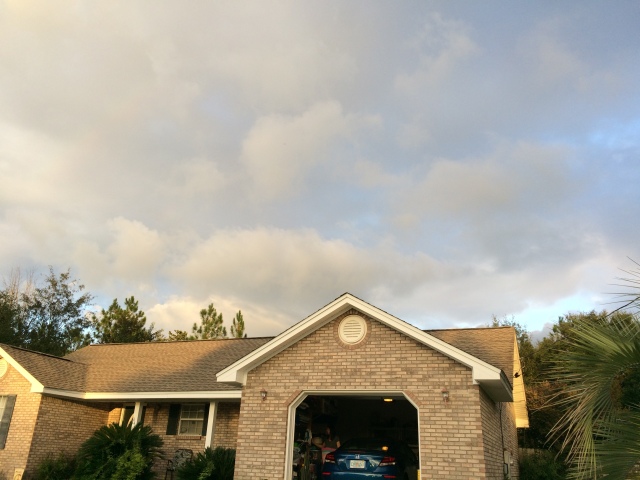 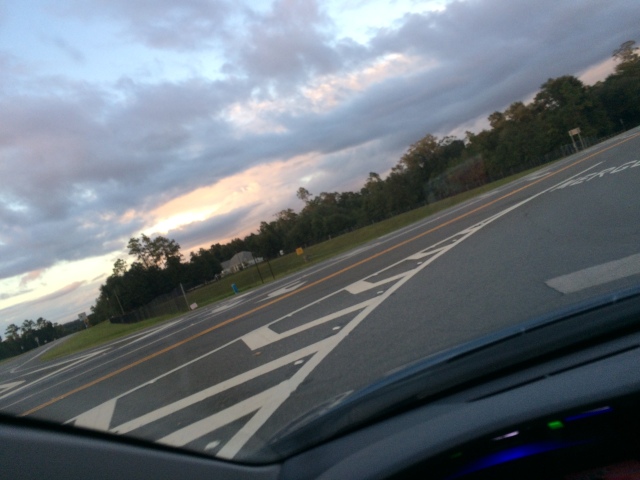 I like to write.
View all posts by katiemiafrederick →
This entry was posted in Uncategorized and tagged Multi-Media Poetry and TRUEST Human Freedom. Bookmark the permalink.