Posted on September 27, 2014 by katiemiafrederick

are more anxious on average and less happy…

It’s really not ‘normal’ to have extremely high IQ’s…

And yes.. i speak from life experience..on that one too…

The greatest challenge of my life..

as far as crystalized knowledge goes..

and to explore fluid intelligence of being free RIGHT NOW…

I think the battle really is to lose intelligence not gain it..

and really most folks in our western countries

Particularly when there is an imbalance..

per example of lesions of the right hemisphere of the brain..

that are yes.. associated with non-verbal learning disorder..

as previously diagnosed in the US..

and seen in scientific studies as such…

Humans are created by evolution..

every now and now to adapt to change and survive..

really nothing more or less…

The greatest problem for human unhappiness in life..

and the lack of real environmental challenge..

in REAL LIFE for adaptive change.

HUMANS ARE evolved for intermittent gratification..

and happiness is in the looking forward not the reward…

And the greatest looking forward is when one strives for the best now possible..

simply as now is the reality that exists..

and yes.. now can be imaginary or real…

is the full flesh and blood experience..

that does most definitely revolve around challenge..

whether that challenge is a material one..

per the Sun revolving around the challenge of a black hole..

or a human foraging and or hunting for food…

The problem really is..

humans can’t touch the ‘products’ they are hunting overall..

they often don’t see the product of their constructive efforts to live..

when pursuing them in a flesh and blood way..

A source of great unhappiness is not being REAL…

i don’t know much more common sense would be necessary to understand that..

but to Truly live is a flesh and blood existence..

Now don’t get me wrong..

but they are nothing compared to fully using the brain..

through 360 degrees of dance..

where the whole brain lights up..

not just one narrow area of thinking…

we know nothing too…

i understand that more fully when I dance FREE..

WITH no instruction from anyone else

but my instinct and Mother Nature true aka GOD…

but it is far from crystalized knowledge..

it is fluid intelligence on the move…

That is unless someone else is giving the lessons

Yes.. the Apple of knowledge and instant gratification..

truly can be a poisonous one for human beings…

who are pre-diabetic now and record numbers of folks..

on pain killers and antidepressants to see the effect of culture..

i’d rather be free and all natural…

ain’t ‘kNOw’ doctor sticking their finger up my genetics…

This is the worst possible human scenario in my experienced opinion…

We TRULY live for challenge..

not for having it made and cushy by someone else…

it doesn’t have to have anything to do with money..

or the collection of materialistic goods…

Humans truly thrive when they are both challenged and share the fruits..

of their constructive productivity..

that they can touch and feel

for the whole dam species to survive…

a gene that is shared for survival.. as is..

of course.. without the poisonous apple….

The ultimate truth though is in the Godzilla movie:

“The error in man is thinking nature is in our control and not the other way around.” Godzilla (2014)

And it’s obvious everywhere one looks.

One third of pre-diabetic children means fewer children over all produced by them as Diabetes reduces the ability for folks to reproduce.

People on painkillers don’t reproduce as much.

People on anti-depressants don’t reproduce as much.

People satiated by Pornography don’t reproduce as much.

Yes.. as an example for the point above..

no longer even care to have sex with the opposite sex

and are adopting dogs as a cultural way of having families instead..

even strolling them in baby carriages all dressed up…

Men are adopting feminine ways of grooming themselves in South Korea..

and losing interest in women too…

And that’s just a drop in the bucket of how Mother Nature deals..

There is a whole Novel I could ‘wRite’ now

that not many people could read no matter how interesting I make it..

as a culture based on the dopamine producing impact of instant gratification..

gives many people the ‘attention span of a gnat’..

and ‘she’ is as AWESOME as ever.

DO NOT PAY ATTENTION TO HER AND THE RESULT IS SIMPLE: HUMAN SUFFERING.

MOTHER NATURE AKA GOD WILL HAVE HER WAY.

GODZILLA did his job and got the hell out of HELL..

And that was an awesome movie…

What one really has to understand to appreciate the movie is

GODZILLA IS TRULY AN ANALOGY FOR GOD

He gets the job done for survival and MOVES ON…

My cat feels the same way about human culture..

But I keep him locked in the patio..

so he will not injure himself by TRULY LIVING in the wild..

He doesn’t know he has feline leukemia..

but should he really care…

but if he could he would tell ME please GOD..

please let me go outside..

really I don’t care if I live or die.. I just want to live FREE…

and Devil for my cat.

GOD is outside.. inside.. above and so below per Mother Nature True…

And yes i finally find GOD as Mother Nature

and now i Live the dream of my disabled CAT FREE ONCE AGAIN..

A child of Mother Nature True… 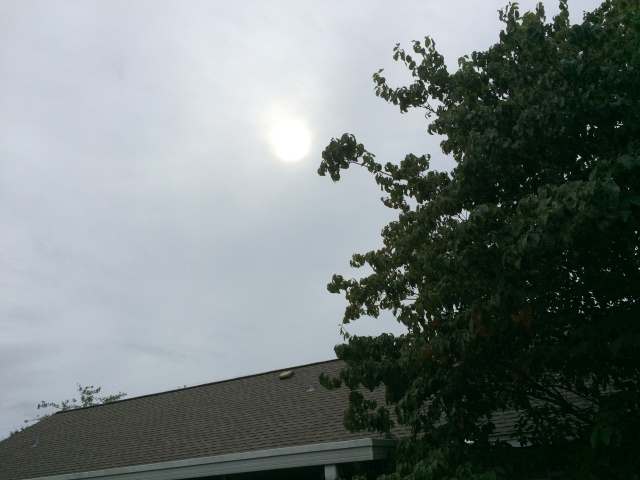 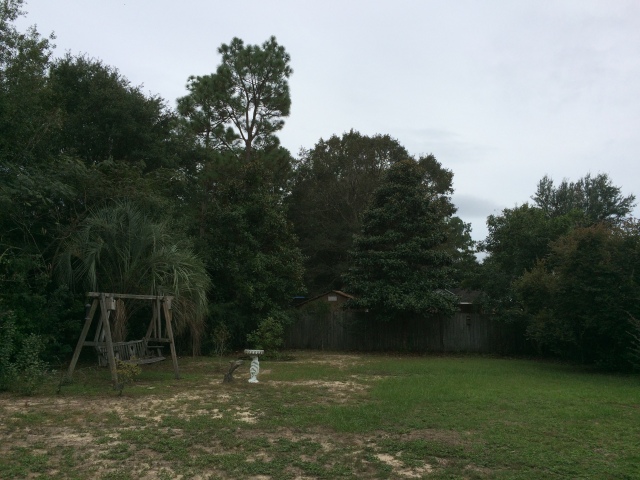 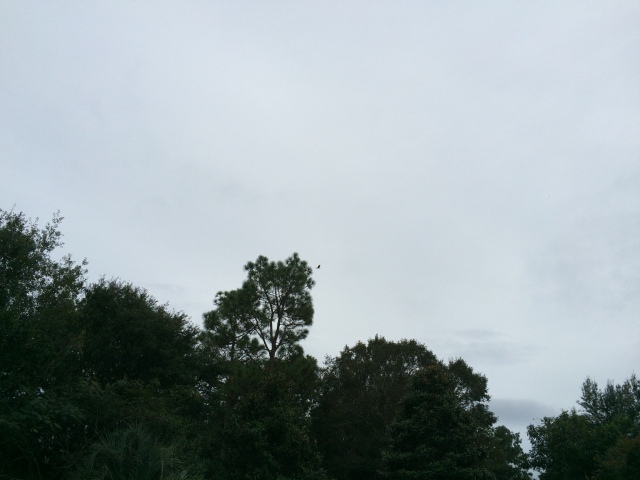 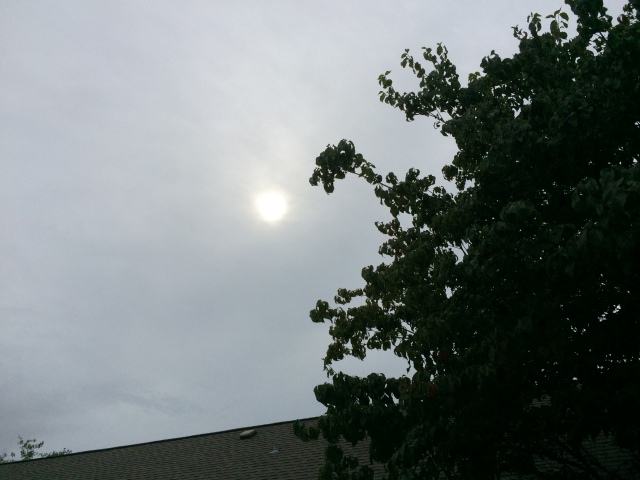 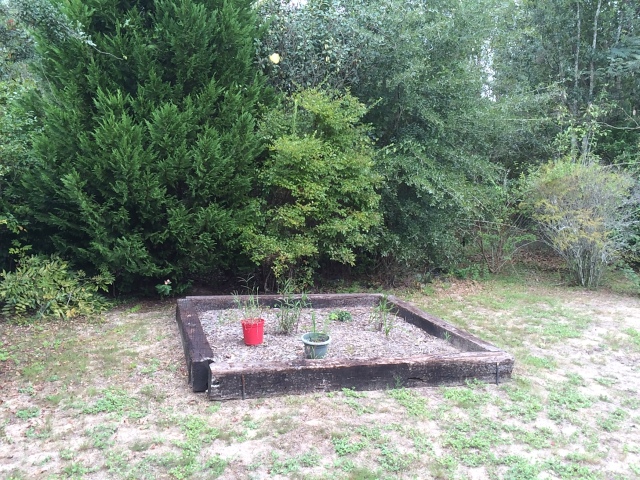 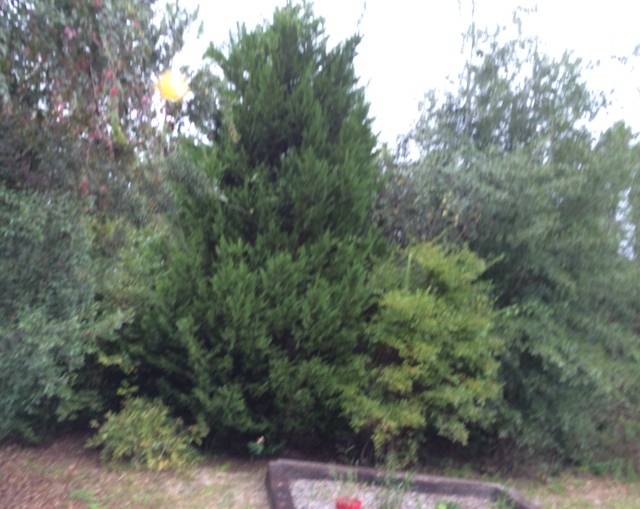 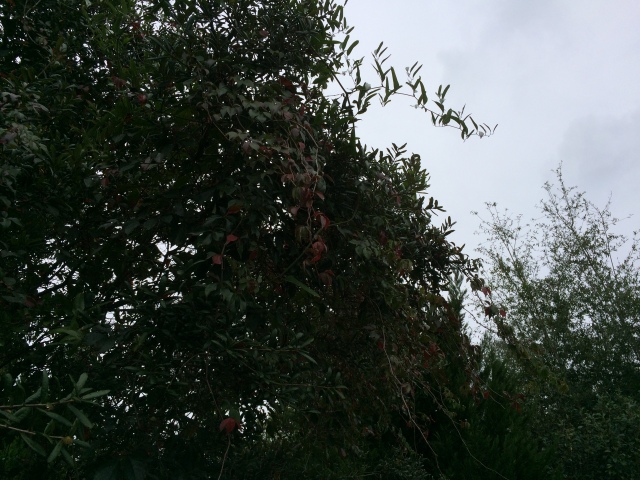 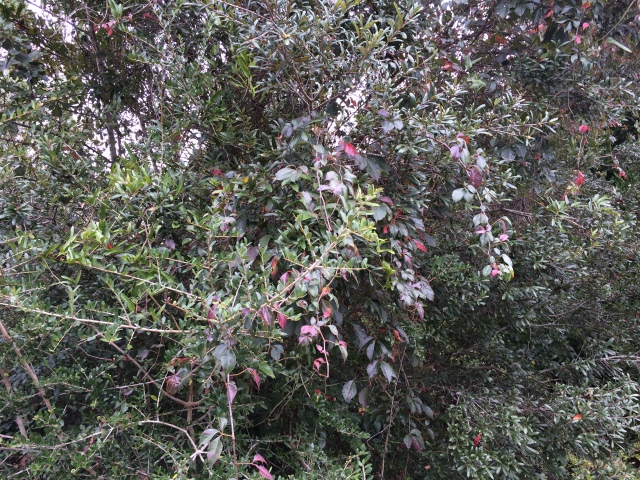 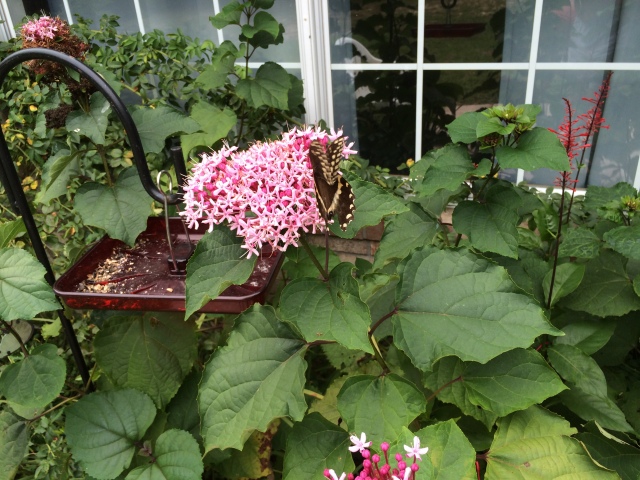 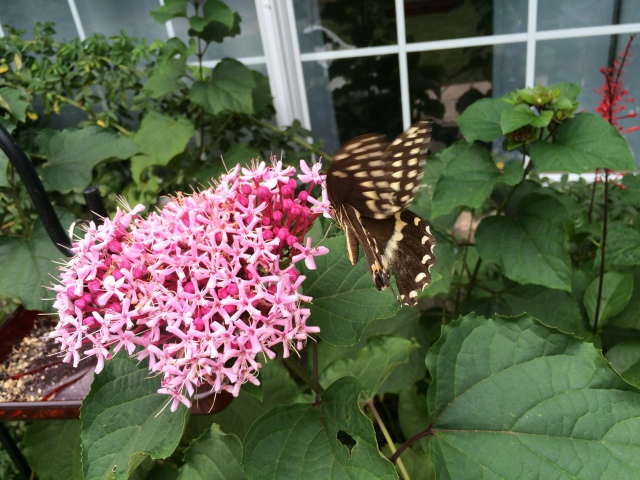 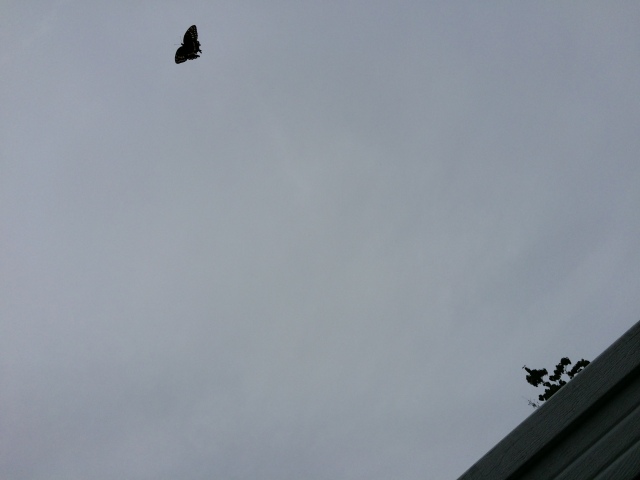 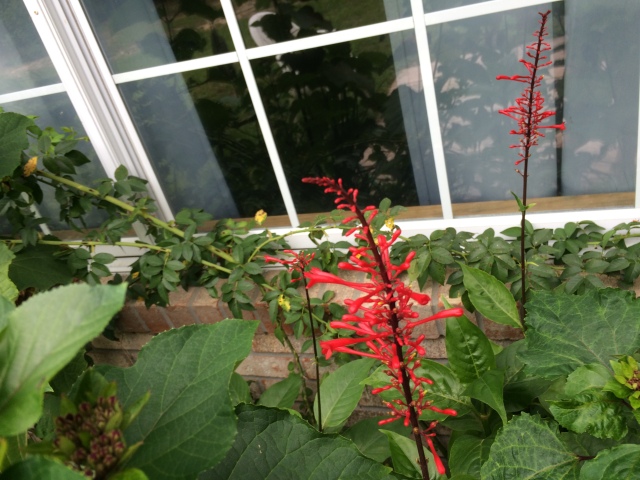 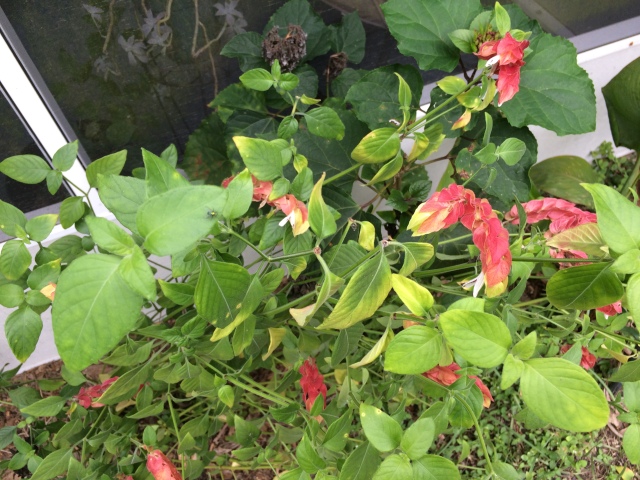 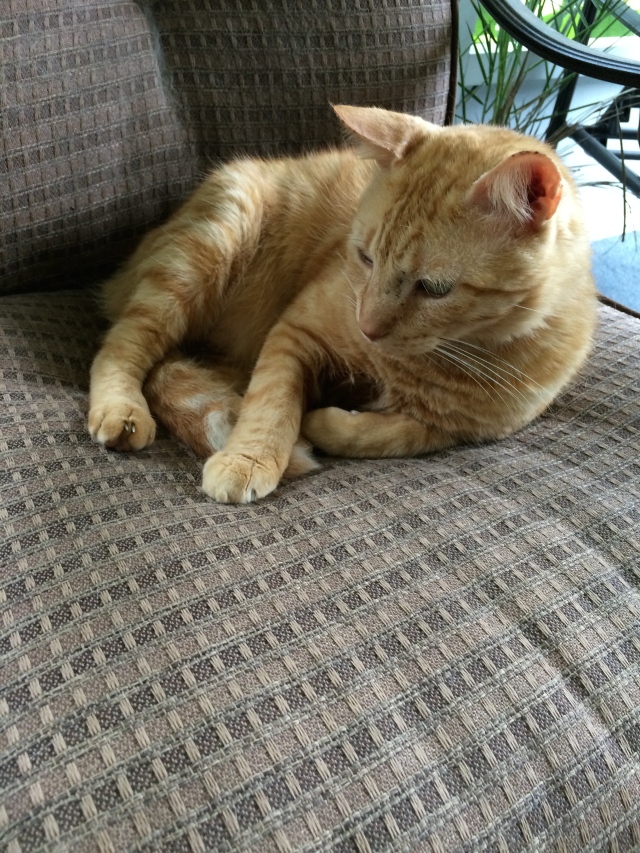 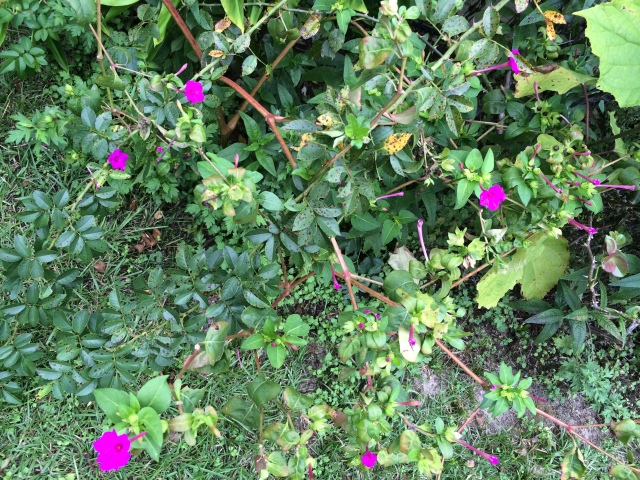 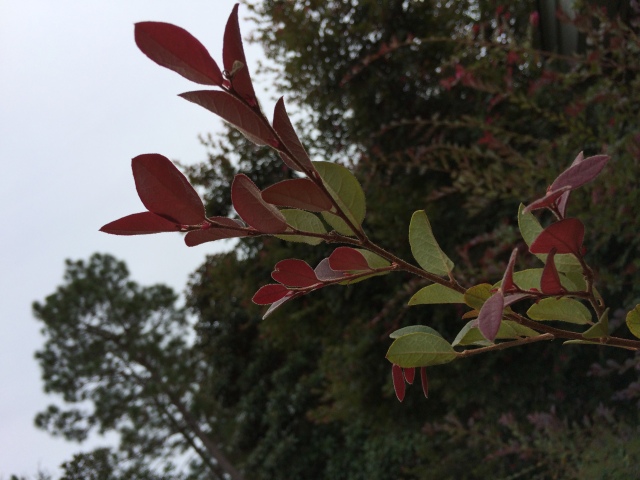 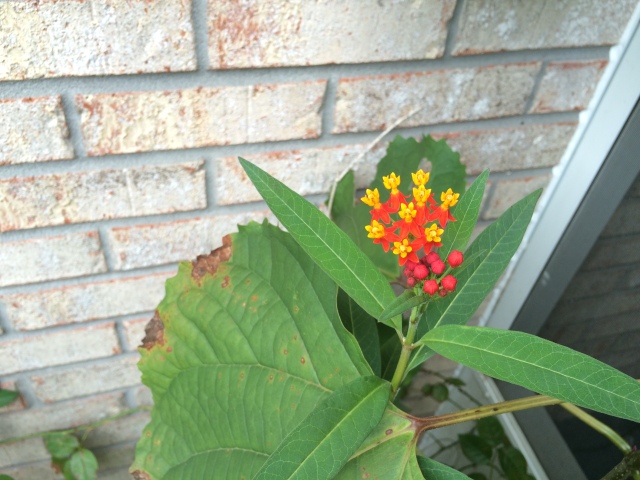 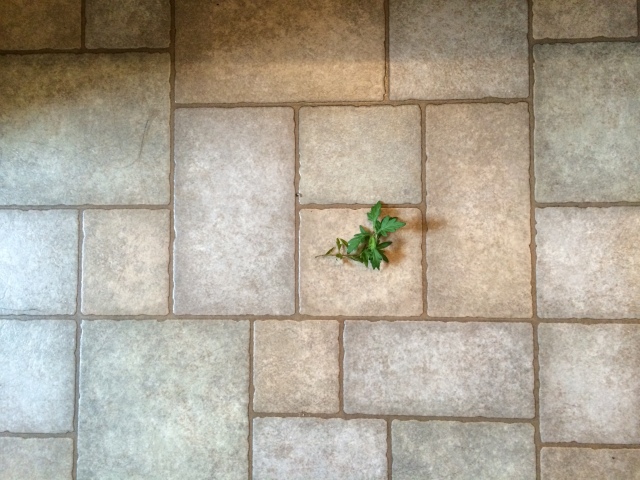 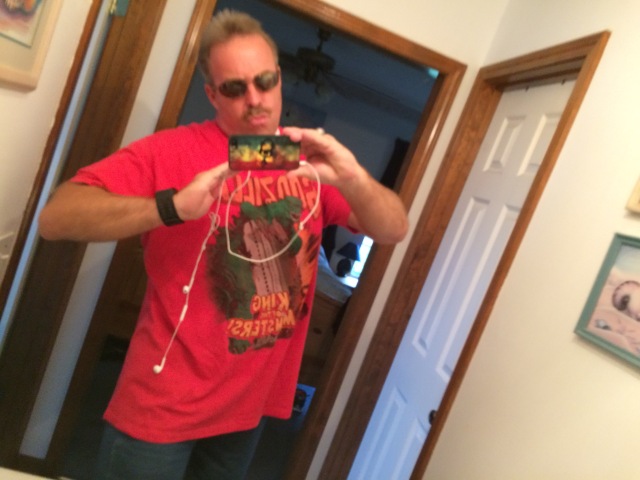 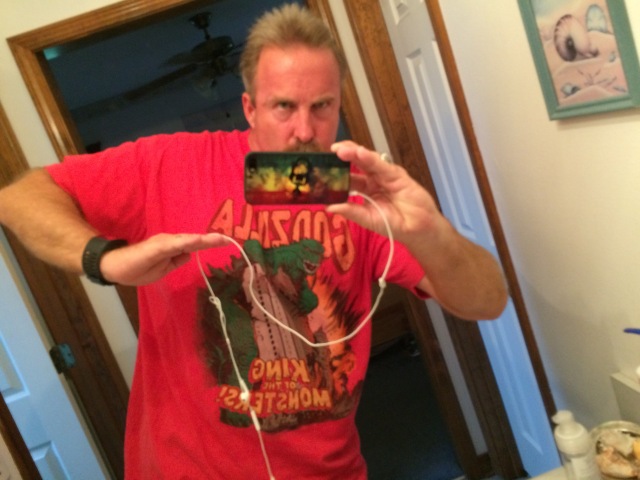 I like to write.
View all posts by katiemiafrederick →
This entry was posted in Uncategorized and tagged Godzilla IS GOD. Bookmark the permalink.

43 Responses to Godzilla IS GOD