Posted on June 8, 2015 by katiemiafrederick 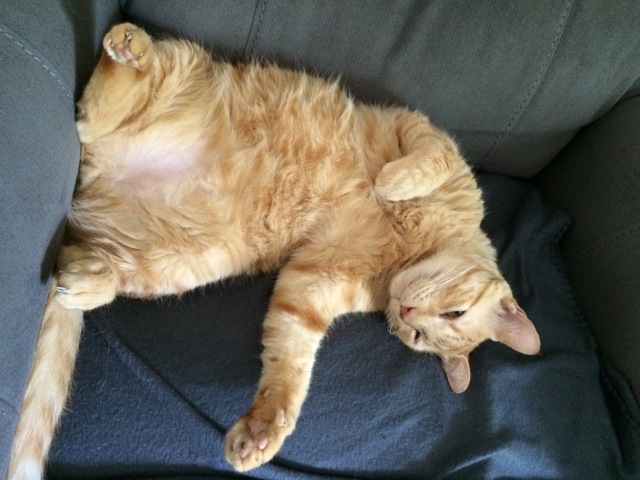 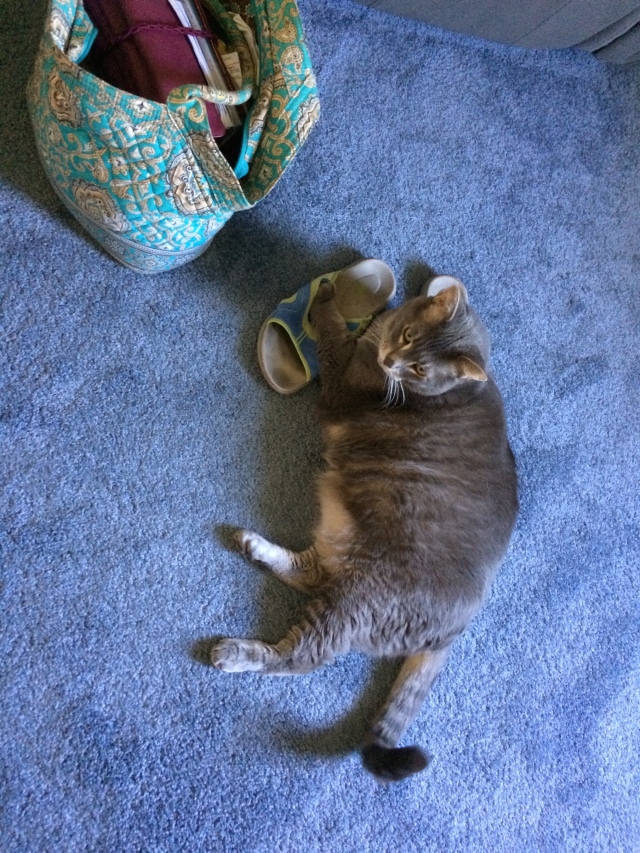 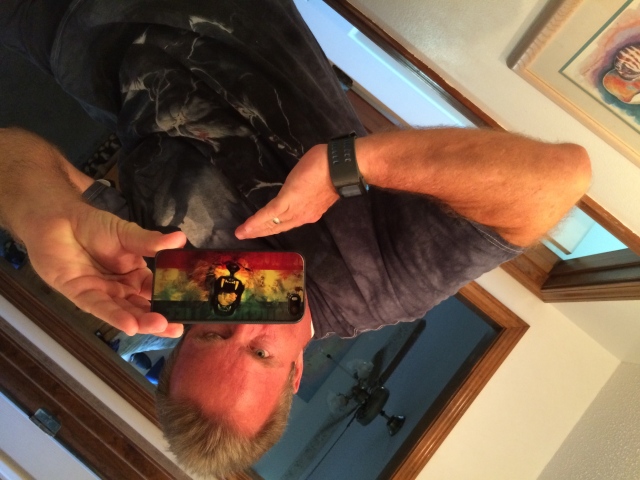 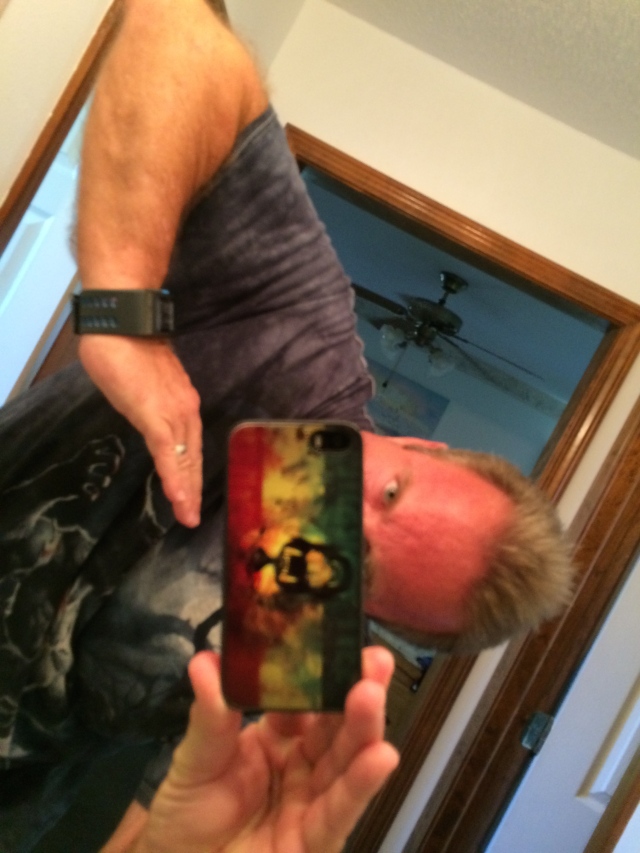 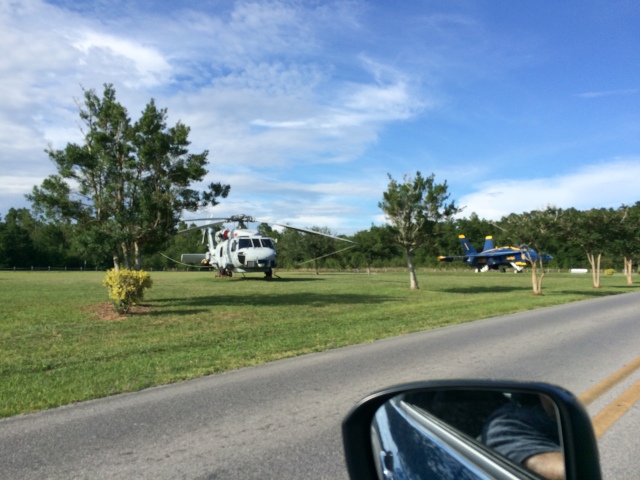 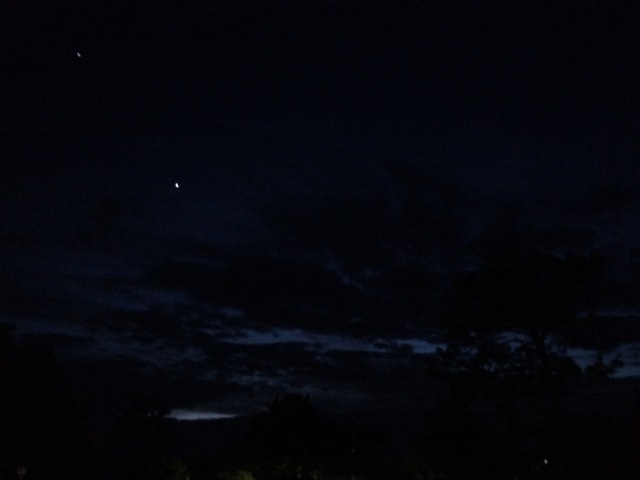 and are considered the core underlying force of cognitive executive functioning.

People who have poor regulation of emotions, including repressing pro-social emotions; most often have poor cognitive executive functioning in terms of short term working memory and focus to get almost anything done in life.

same as emotions emote actions in other social animals.

Although in distant past, ideologies of the philosophy of emotions

have been defined as weaker aspects of human nature;

science today, shows with little to no doubt that

emotional regulation is both important for

as well as overall health

are more often caused by a mind and body out of balance,

as emotions do flow throughout the body in feeling

and sensing the world as an integral whole.

Eastern Philosophies have practiced arts of mind and body

balance for thousands of years; and the results have always been clear that these folks enjoy a much higher quality of life in healthy well being. Science as slow as it can be in the clunky scientific method is now just catching up on what truly wise human beings have known all along.

A spoon-fed culture of mechanical cognition ways, as science now also shows, represses the social cognition mind of human beings that does most definitely regulate emotions in ways of non-verbal intelligence and reciprocal social communication.

The worst possible thing any autistic person can do, who has difficulty reciprocally socially communicating with other folks is to discount the absolute necessity in life to increase emotional intelligence in life through greater physical intelligence in mind and body balance.

I’ve cured the reciprocal communication deficits of my Autism, as verified by doctors, through a practice of ballet and martial arts style dance walk now closing in on 3700 miles in a little over 21 months, through irrefutable evidence on my blogs, for the naysayers in life who say Autism cannot be cured.

But yes, there is so much more that folks

are missing out that they could be experiencing in life;

that makes an online life pale in comparison.

But don’t take my word for it.

OR not, or whatever…

And ironically, per the ‘OP’; just in ‘your’ words here, ‘you’ display an ‘incredible’ amount of ‘negative emotionalism’; that vary from threatening people by reporting them to the moderators and personally attacking them by calling them trolls.

I’ve been posting here for closing in on 5 years now; and never in my life have I seen an overall group of people who are so controlled by negative emotions that they cannot even control their own language, as written word.

At least they have time to look out at it, and reconsider the negative emotionalism of personal attacks; as it is clear in the science of debate that personal attacks are the lowest level of critical analysis and debate in life; however, ‘they’ prove time and time again; that they themselves are controlled by negative human emotions.

And this is where emotional regulation comes into play; eliminating the negative human con-social emotions that CAN control behavior into dark; and instead, increasing the positive human pro-social emotions into light.

And this is where the bio-feedback, in the physical imaginative and creative activity of the much greater potential of physical/emotional intelligence of movement comes into play, as the emotions do run through the entire body; and to gain mastery over one’s body in balance, is most definitely to gain mastery over one’s regulation of emotions and integration of senses;

Like the Ice princess in the ‘Frozen’ movie does

when she dances in the snow; she lets all the con-social emotions go; including false guilt and shame; and literally swirls in the positive flow of pro-social emotions..:)

It works for folks who practice it, in real flesh and blood physical action.

For those who just talk about it; little is ever accomplished.

Thinking is not enough. Moving and feeling is required.

I don’t mean to be patronizing.
But just in case you are not aware,
frustration is an emotion.

A very difficult emotion for some folks. But never the less
possible to completely eradicate from life with mind and body
balance, and there truly is science behind that now.

Train the body in balance and the mind will follow.

The body is emotions and senses and the body does lead
the mind without cooperative effort
with both working in a cooperative
relationship.

There is a time in my life where I have little
regulation of emotions or senses OR focus.

Now, I have almost total control of emotions
and senses, as well as laser sharp focus
during all waking hours, including
control of thoughts, emotions,
senses, and by GOD, even
bodily temperature regulation
and brain waves to stay in a Theta
mind of creativity whenever I
CHOOSE.

THIS is relative free will my friend,
Same stuff that any Yogi will show
you is
possible,
like me..:)

I hope there are exceptions; but there may not be. Anyway it does show how important the nurturing of children are, and to be clear this is just one example there are many other forums of social abuse, witting and not witting throughout life that can cause major damage to human beings that may in some cases may not be repairable. And yes, the issue can be inherent as well.

That’s wonderful that ‘DD’ finds Natural Horsemanship to work. There are many different ways that may work for different folks differently; but the important thing is to keep looking, and never give up looking for potential answers THAT WILL WORK..:)

Also, too, for a little more information;

for decades I am an avid exerciser and played the piano,

although I will not say I was very creative, as I had to use sheet music to play.

It kept me going; but I had a great deal of anxiety and difficulty with reciprocal social communication along with that.

It took me to retire and get away from the stress of work and to focus sole on mind and body balance, to make it work.

If I still worked as an administrator over scores of people; multi-tasking financial management duties, and a myriad of other unrelated duties, with an open door policy; with questions and answers that must be provided by me, on a now-to-now basis; everyday, non-ending; I most likely will be a basket-case again..:)

I am not cut-out to do what I am eventually required to do,

in my federal service to stay alive, in employment,

and it eventually comes inches away,

from literally killing me dead, from chronic stress.

My movement therapy, is a creative one that is entirely innate,

And in the homophobic land I live in,

it is considered a grave and mortal sin to show a soft side of a man.

Letting those so-called soft feelings out; for a man of muscles at 230LBS; in raising my arms delicately to
the sky, has made me, for one, stronger, than ever, moving from lifting a quarter-of-a-ton to a half-a-ton
with leg pressing strength.

Many people don’t believe the reason I can out do all the marines at my base, at age 55, is ’cause of the feminine
side of me, unleashed, and released; but yes, it’s true; power is in grace of total positivity AKA Unconditional
Tough Love, at least for me.

It takes a lot of courage to do it in front of people, when I first do it; but I am no longer under the ‘strong
armed rule’ of employers other than me.

And now people may giggle behind my back;

but they never giggle face-to-face with me, in flesh and blood life;

with the visual knowledge of both the power of my legs and grace in martial arts kicks.

I used to have to watch my wife walk and copy it to be comfortable walking in Super-Walmart.

Now, I dance walk there solo, in a ballet and martial arts style; without any anxiety, whatsoever.

Yes; obviously I am an outlier, considering I am the only one who does this in a metro-population
of several hundred thousand people. People may not miss me when I am gone. But chances
are, they will remember me until they die..;)

But the bottom line is; yes, it does work for me; and as fearless as I am
now with zero social anxiety; It matters not what anyone else thinks about it to me..:)

Anyway, I sincerely hope you find something that improves the way you want your life to be;
not matter what that may be..:)

This is true; and proven by science. Emotions and ethics are most definitely directly related.

Some psychopathic leaning folks torture small animals, as they cannot feel affective empathy for the emotional discomfort and pain of these animals, and the same often applies to all other humans and the rest of nature too.

And sadly, folks who seek power to literally

fill a whole in their heart

that can never be filled with pro-social

associated emotions, are the ones

who often run the world; in measure of politicians, clergy,

and Corporate CEO’s. They seek to fill a soul, a heart, and a spirit;

that truly will never be fully consoled by others or comfortable within, by the power of one’s own ability to empathize in comfort and freedom of simply loving the experience of existence.

And to be clear this is just a general statement; mileage does vary between human being that is always a spectrum of every possible combination between black and white generalities..:)

But I for one; will be cautious with anyone

who tortures animals and shows no compassion

for the rest of nature; other than themselves,

and little more than that; if even self, at all.

Ah..
human
without
connection
of others
can be
so hard
living without..
best enduring
loneliness
reaching out…

Enduring.. without dears.. necessary.. at times..

Yes.. HOPE WITH reaching.. IS sacrifice of LOVE..

Ah.. the disease of ‘man’.. is one promoted by a patriarchal society that says little boys do not cry.. Ah.. the disease of human.. can be a numb one.. waiting for a bottle of escape.. that never truly comes.. at all.. i watch it for years.. in military life.. and in the death.. of repressed patriarchy.. as just another little boy.. waiting.. for a way to cry.. i am alive..

I like to write.
View all posts by katiemiafrederick →
This entry was posted in Uncategorized and tagged NOWISLOVEDOM. Bookmark the permalink.