Posted on February 9, 2015 by katiemiafrederick 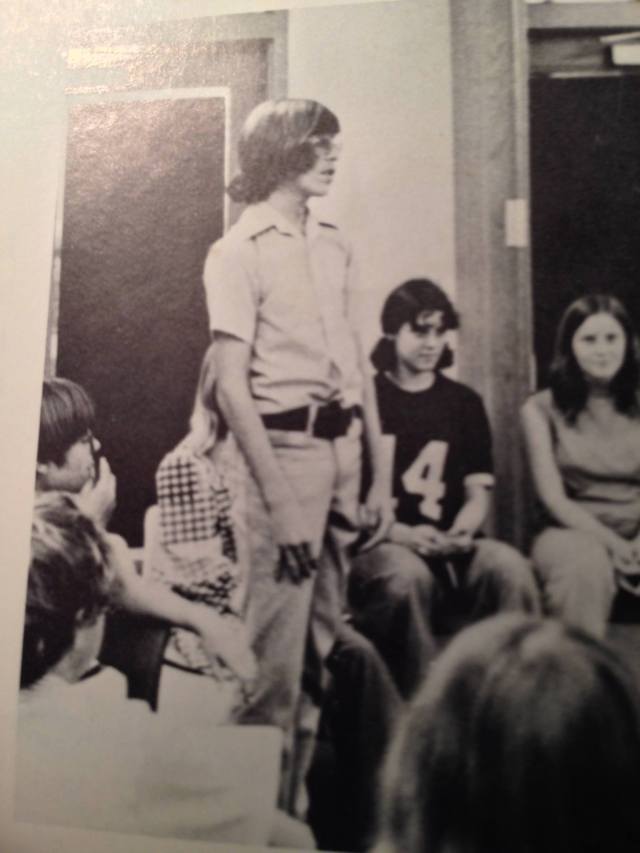 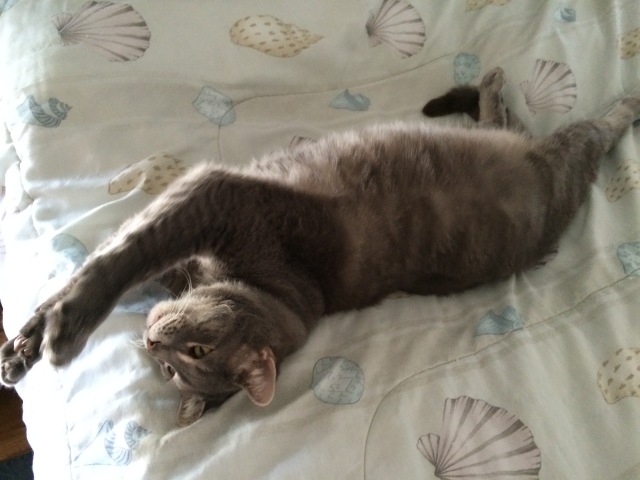 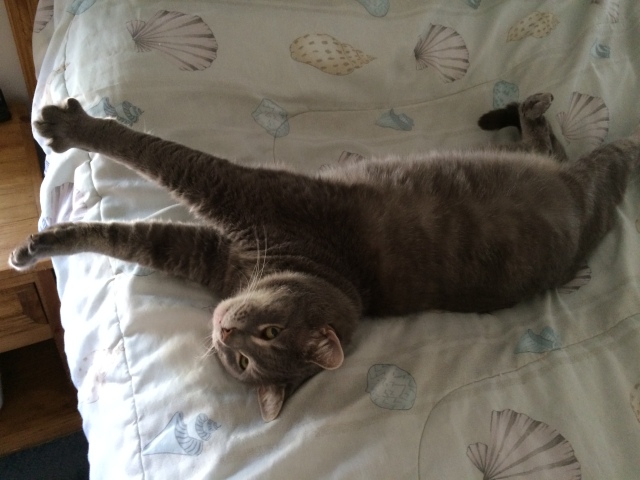 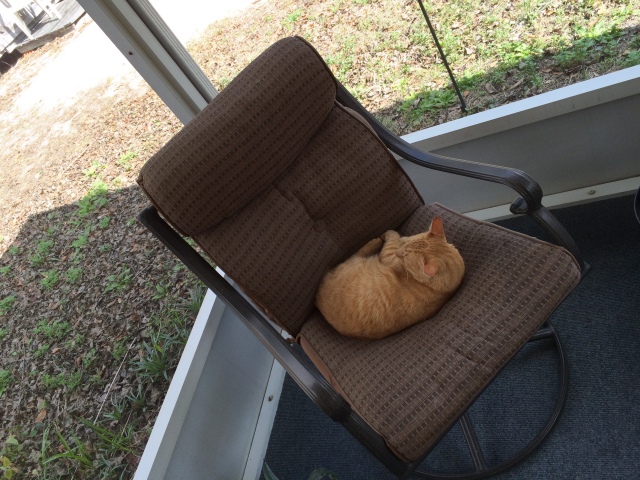 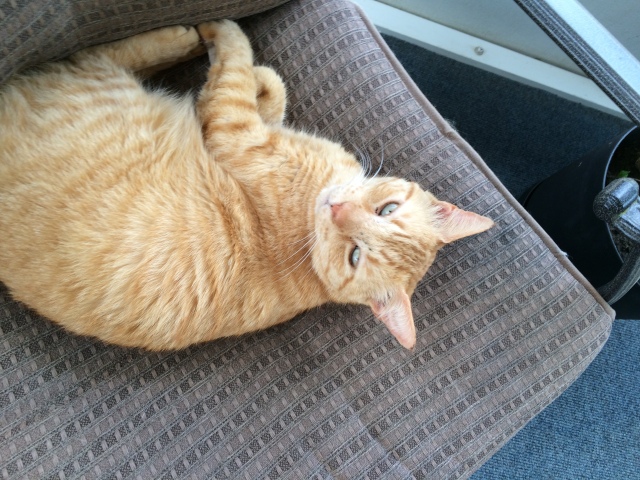 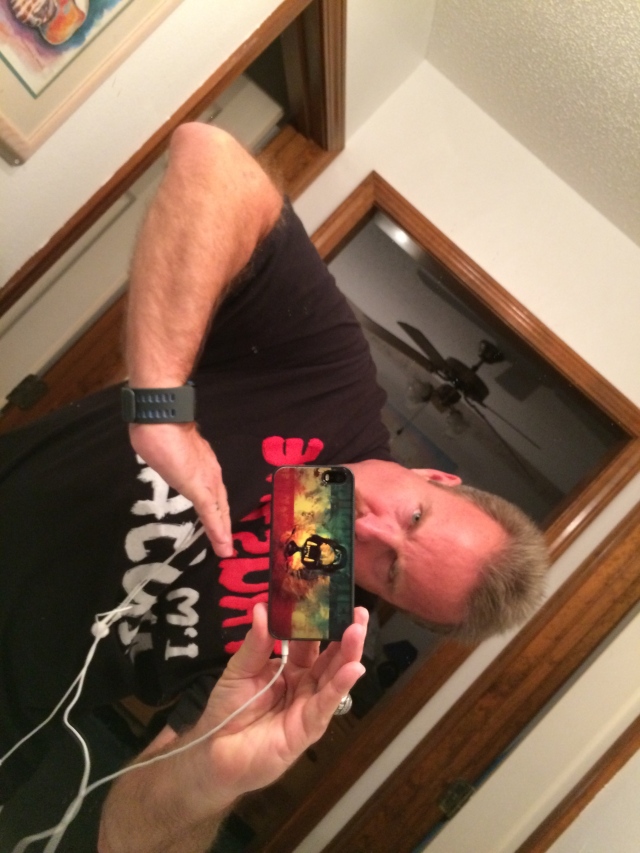 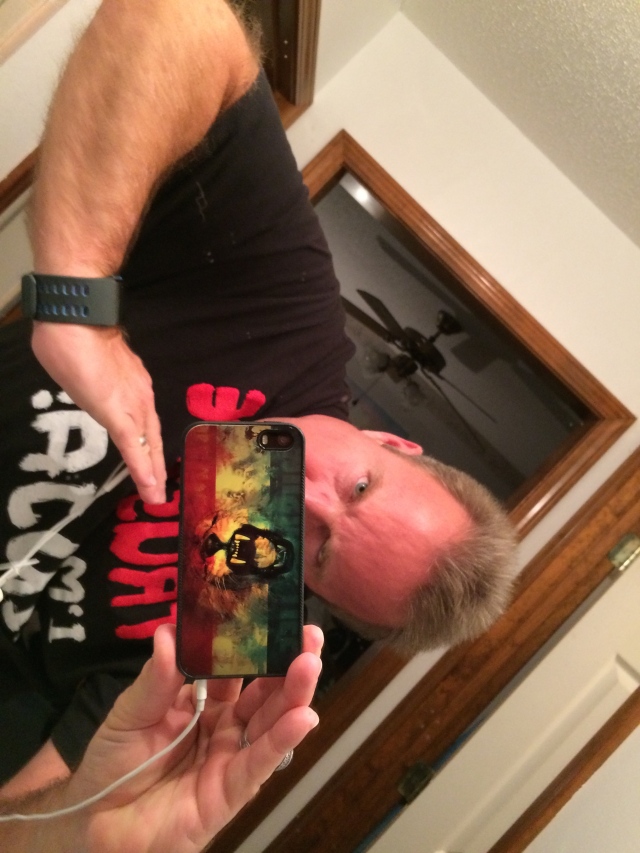 at least with human beings

and the power of the ‘Quantum Mind’

that ENTROPY WORKING IN REVERSE THINGY

is possible within the span of one lifetime..

and I have conclusive case study evidence..

LIFE IS A WONDERFUL GIFT

for those folks who live it that way..

as it can either be LITERAL

Heaven on this earth

and ALL THERE IS

Ah.. the power of HUMAN

FOR THOSE who truly exercise IT now…

Oh..  and here is the case study evidence

thoroughly examined and evidenced.. empirically so…

And you friend.. helped me do it.. in your own inspirational way..

as i gain inspiration from all folks.. no matter WHAT THEY SAY OR DO…

i AM IN CONTROL.. with my own will..  relatively speaking, of course…

i MASTER ENTROPY WITH MY MIND and body balance…

Perhaps that is a BOLD STATEMENT

EVIDENCED AS SUCH.. in the case study.. linked above…

And there was a so-called prophet named Jesus

who promised that human beings

in balance TO IT…

HE.. OR WHOMEVER write THOSE WORDS

IN THE NT IS/ARE correct.. undoubtedly SO…

When it comes to human nature..

IS a small small

For me at least.. It’s BOOGIE WONDERLAND…

And THAT my friend is an extra kool place TO BE..

Even at age 54.. wHere entropy IS NO PROBLEM AT ALL…

I like to write.
View all posts by katiemiafrederick →
This entry was posted in Uncategorized and tagged Boogie Wonderland of Jesus. Bookmark the permalink.

10 Responses to Boogie Wonderland of Jesus