Posted on January 27, 2015 by katiemiafrederick 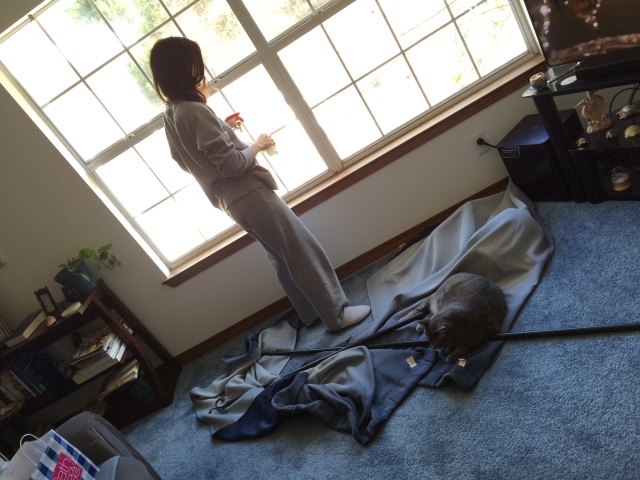 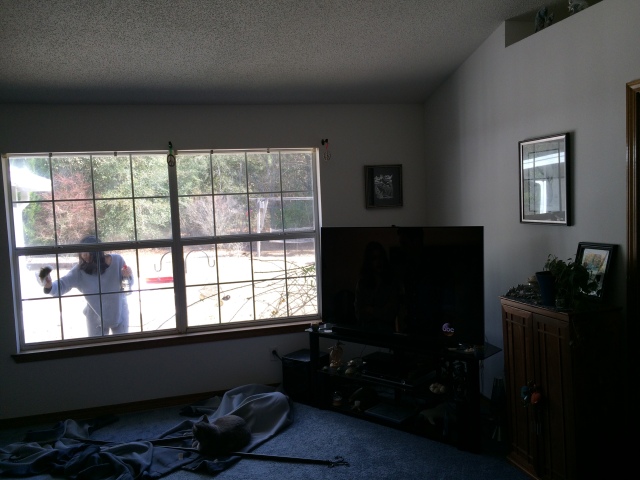 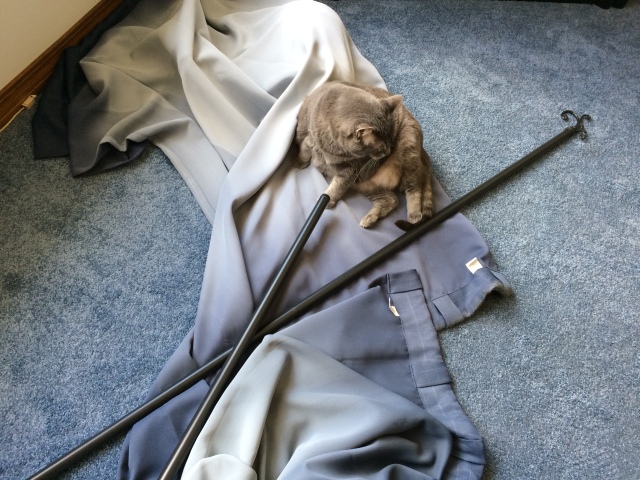 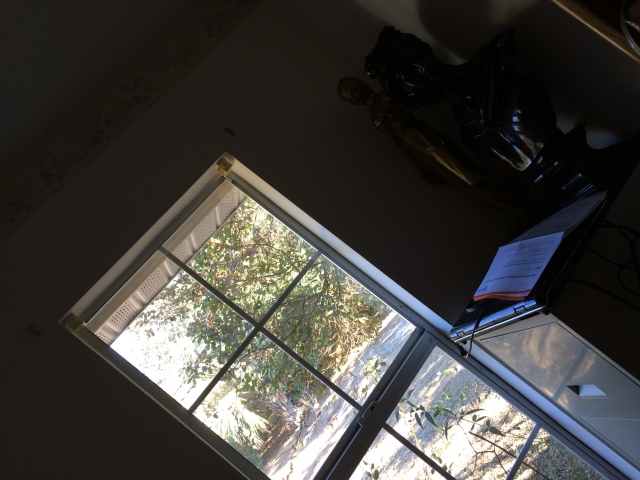 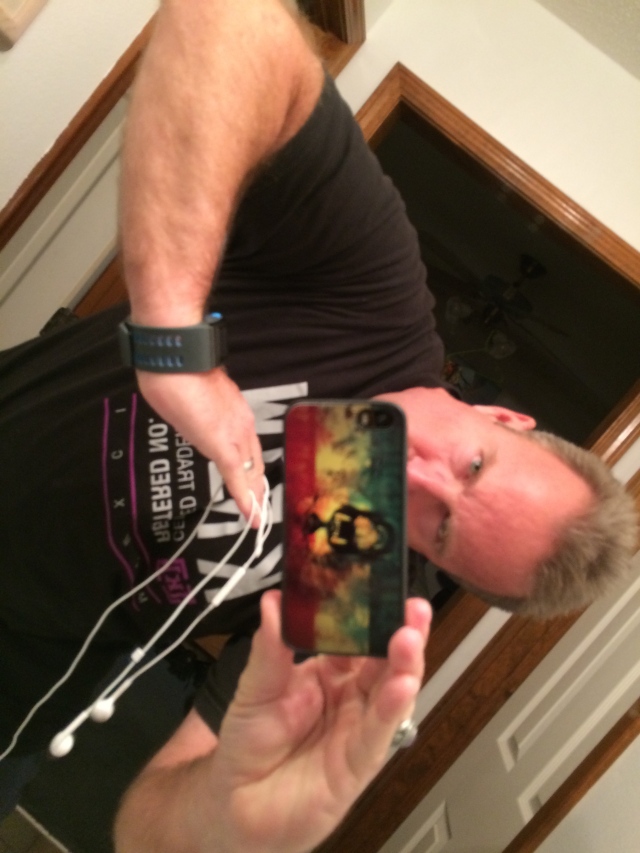 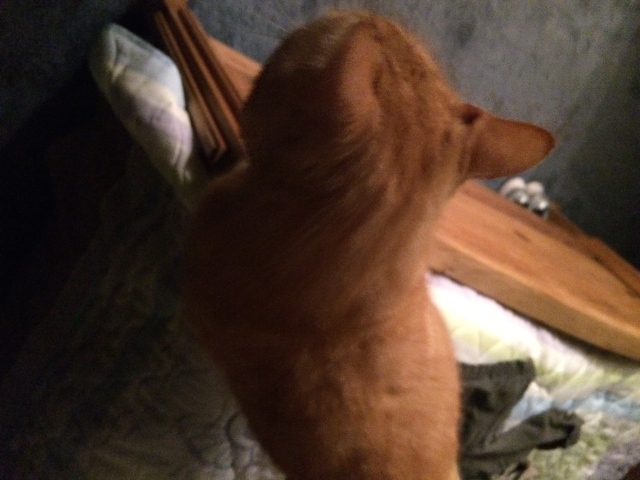 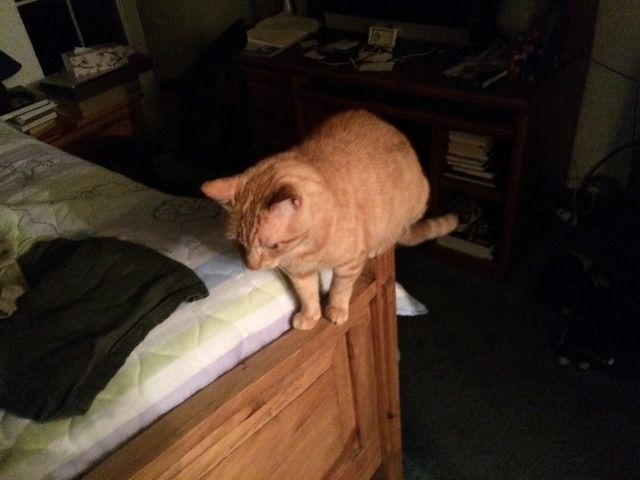 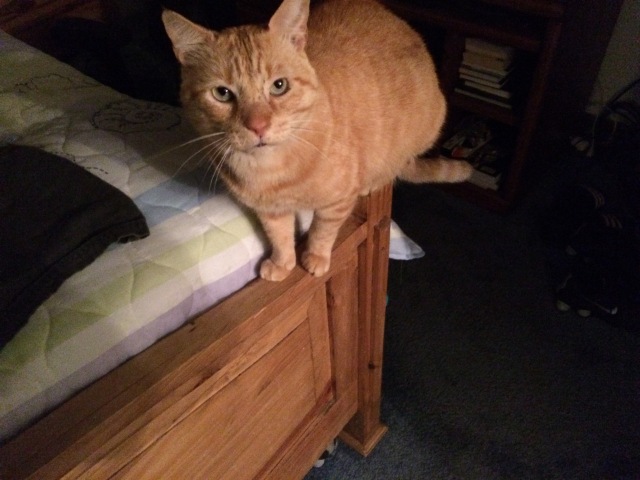 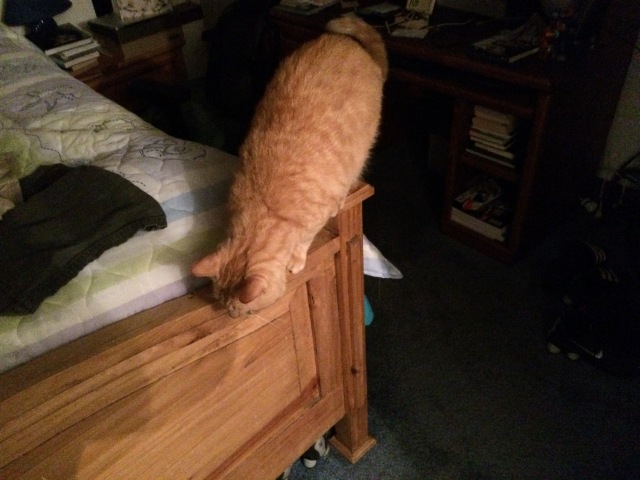 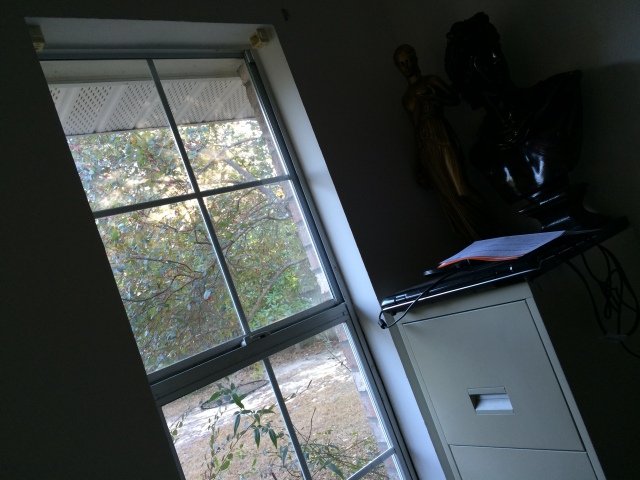 an easy thing to do…

i agree that many people

look at Faith and Religion

PER Faith is the Belief

And Religion CAN be

that points to Truth…

And yes.. once again.. Religion and Faith..

in the Eyes and Falsehood of many folks..

used to Oppress and

the herd for control

So in other words..

Have faith in what

i tell you OR ELSE…

So in other words..

of this religion or go to prison..

THESE ARE the ways

The movie “The Book of Eli”

of Faith and Religion

VS the tool of Religion and Faith

AND subjugate humans for control through Illusory FEARS…

Overall.. the Political States of the Islam world

STILL use Religion and Faith

AS A TOOL this way…

As i know YA KNOW…

My religion IS SIMILAR..

as my native American Indian

Ancestors.. per Sioux and Cherokee…

It is Dance and Song

IN ALMOST ALL ASPECTS OF

First there IS Dark..
Then light..
Then movement or Dance..
Then sound or Song
Fueling movement from THEN ON
IN INFINITE POETIC EXPRESSION
OF REALITY AS IS…

TO DANCE AND SING IS TO REFLECT GOD…

AND a much better chance of connecting to HUMAN others…

And that my friend is my FAITH.. Religion..

AND ENTIRE BIBLE in a NUT
SHELL
CRACKED SIMPLY OPEN..

And that’s JUST a metaphor.. of course.. ALL OF THIS IN FACT..

IT WORKS for me.. and that my friend IS ALL i NEED…

THE pursuit of Life.. Liberty.. and Happiness..

TRULY ONLY STARTS IN KNOWING

where one DANCES THE SONG

OF LIFE PER LIGHT OF TRUTH

ALL IN just MY OPINION OF COURSE..

I like to write.
View all posts by katiemiafrederick →
This entry was posted in Uncategorized and tagged Undressing Curtains in Light of TRUTH NOW. Bookmark the permalink.

9 Responses to Undressing Curtains in Light of TRUTH NOW