Living in the September of Boogie Wonderland

Posted on September 13, 2014 by katiemiafrederick 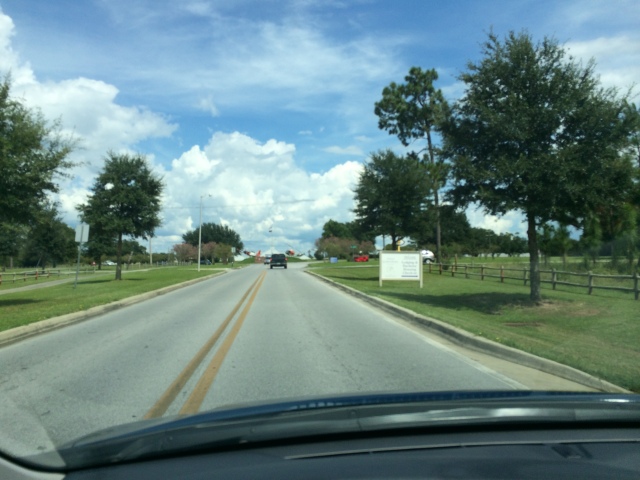 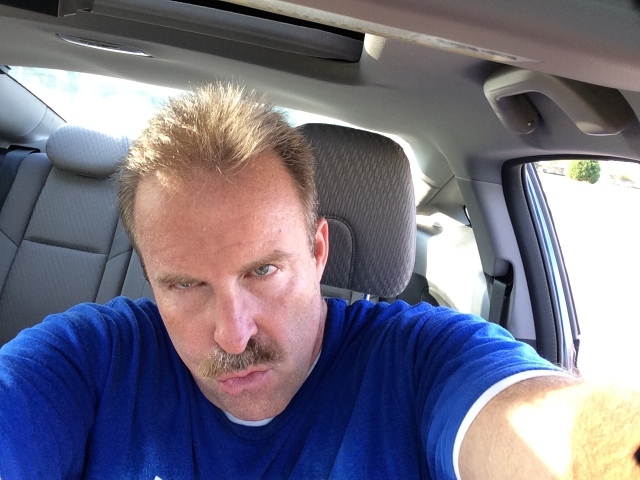 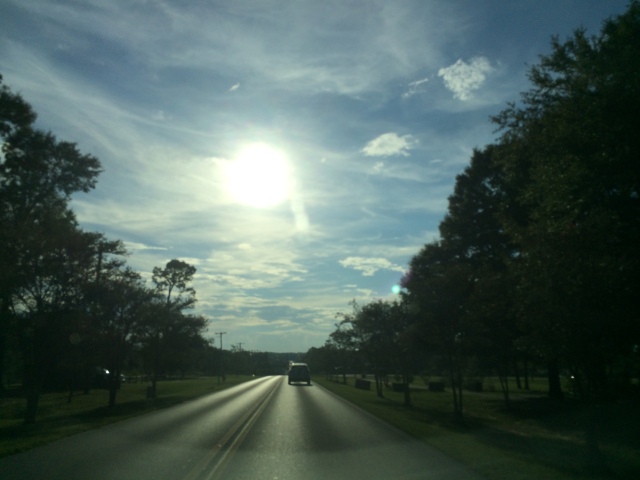 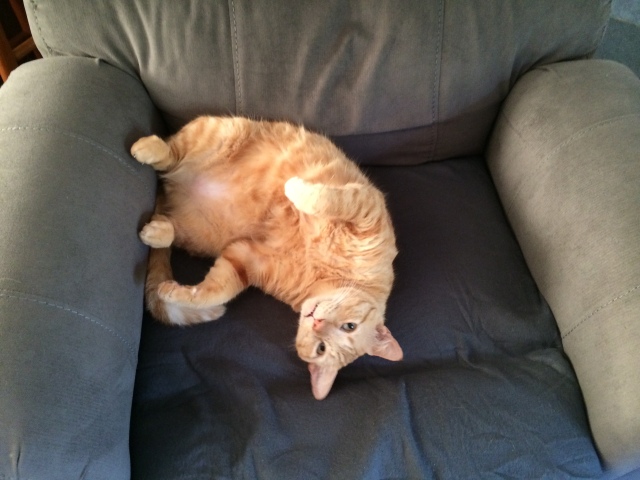 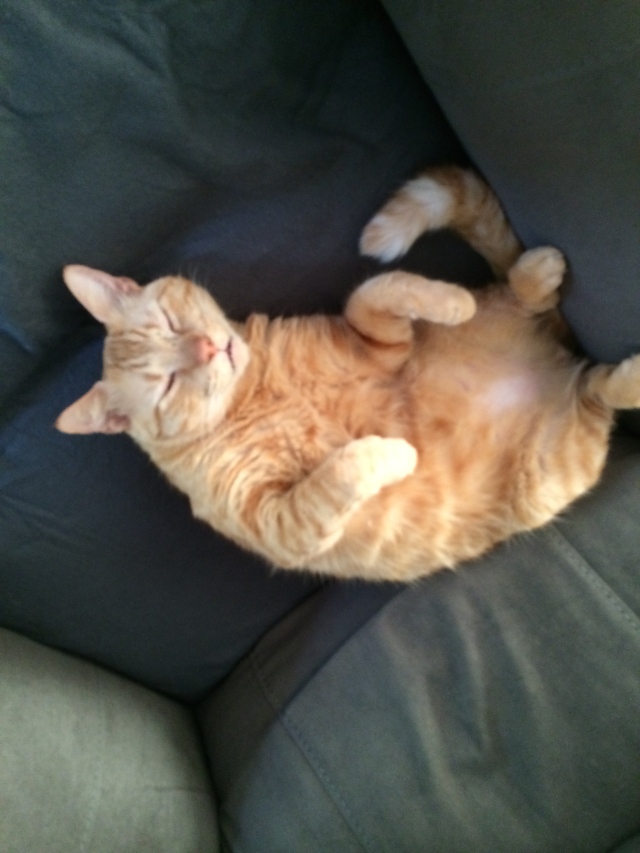 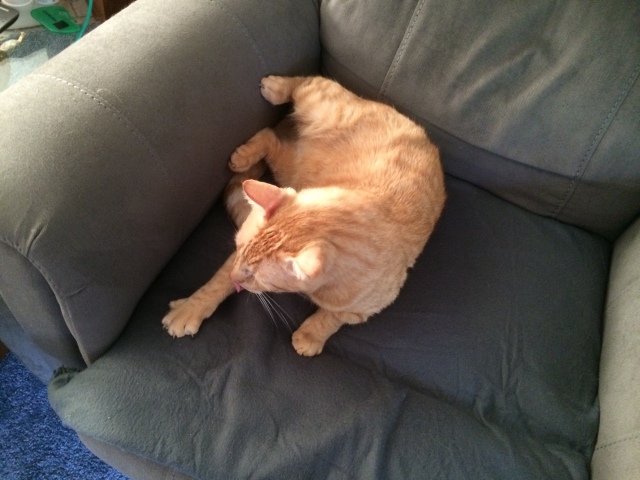 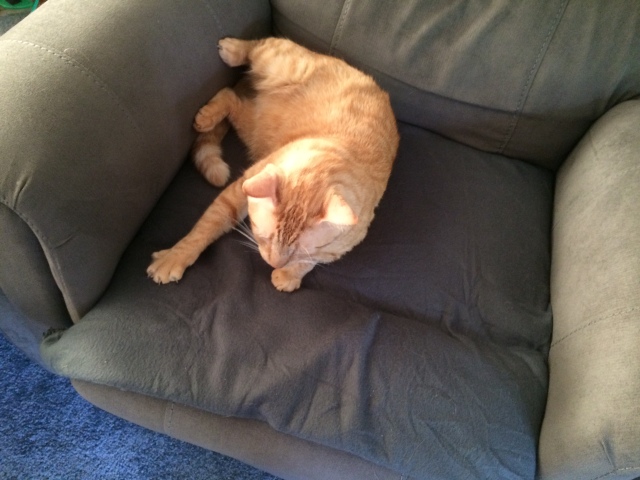 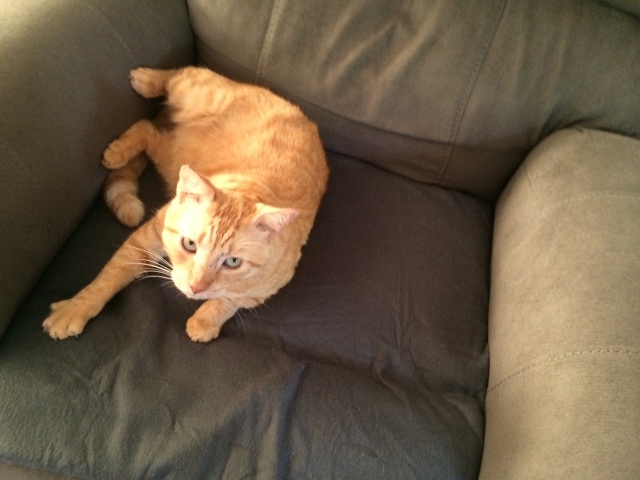 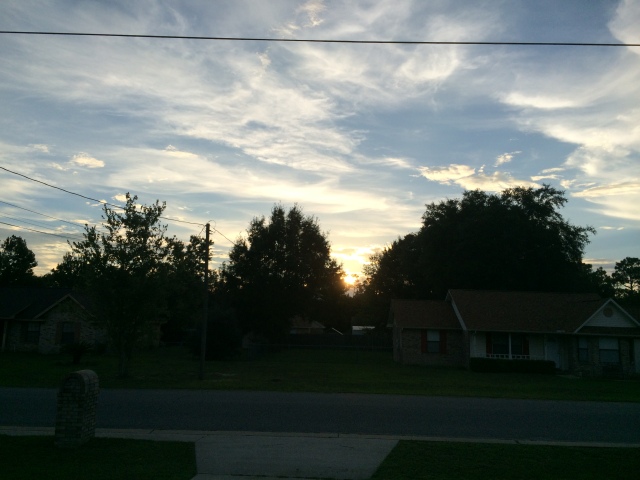 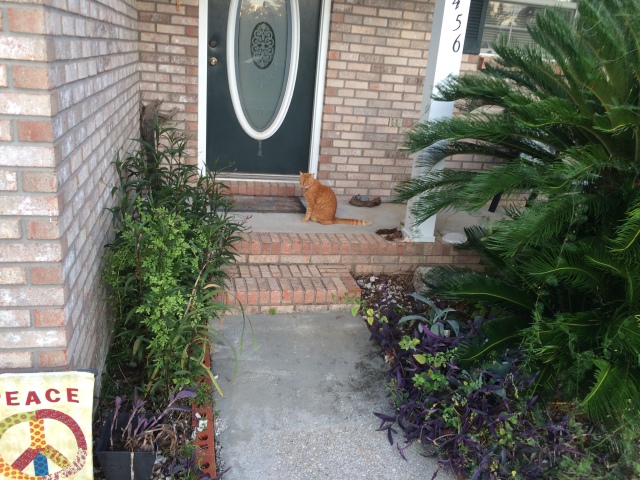 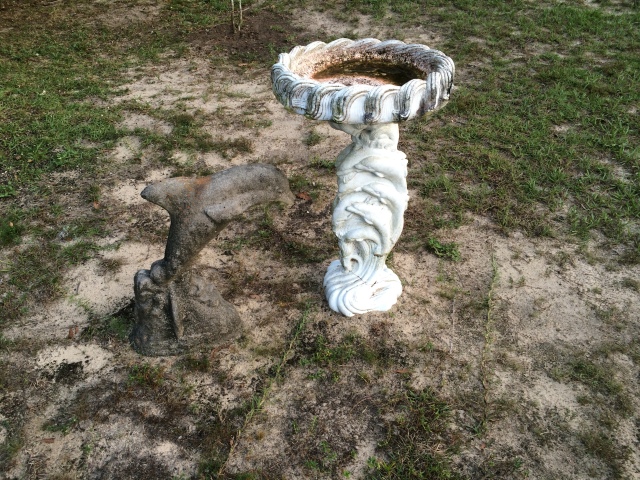 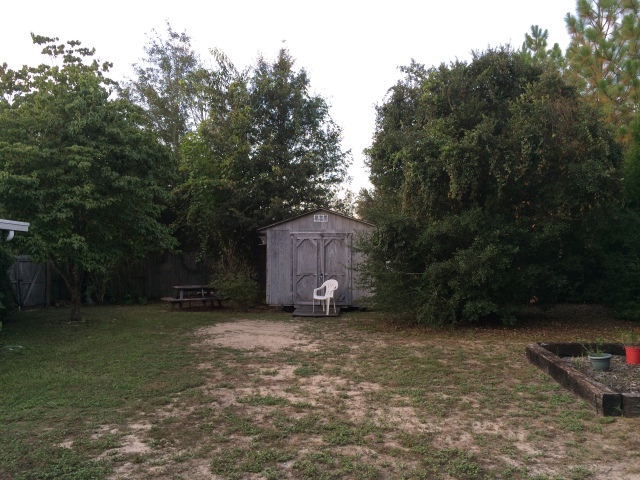 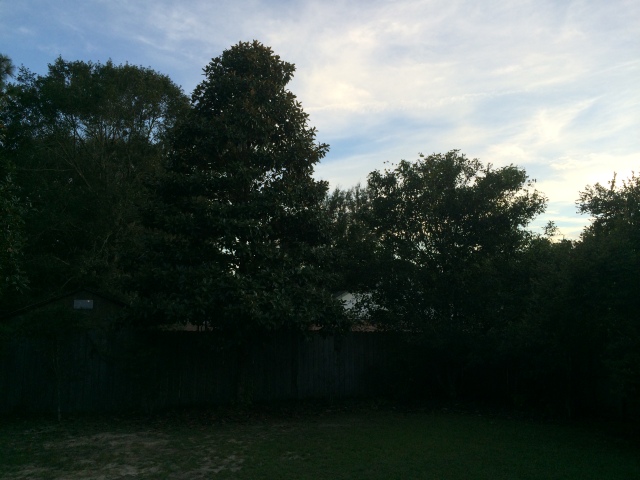 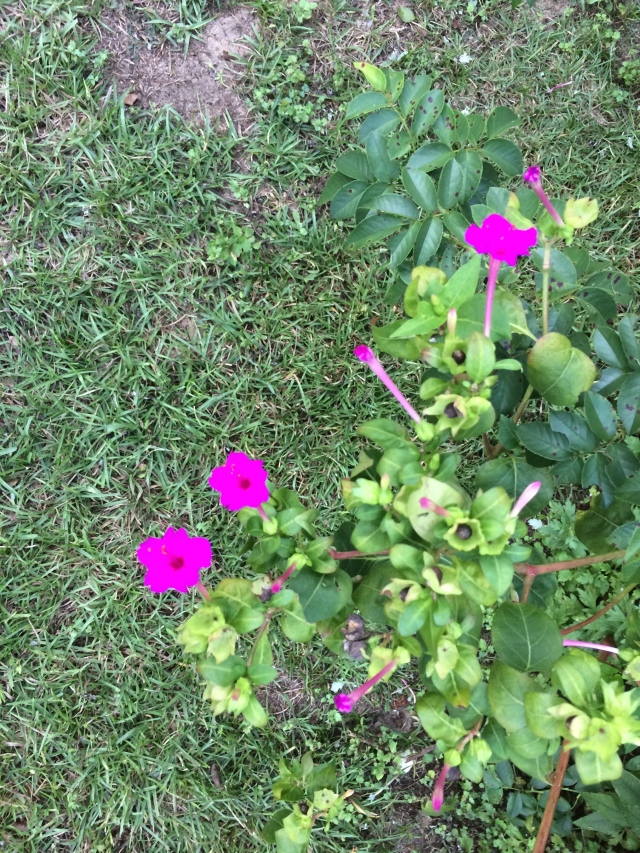 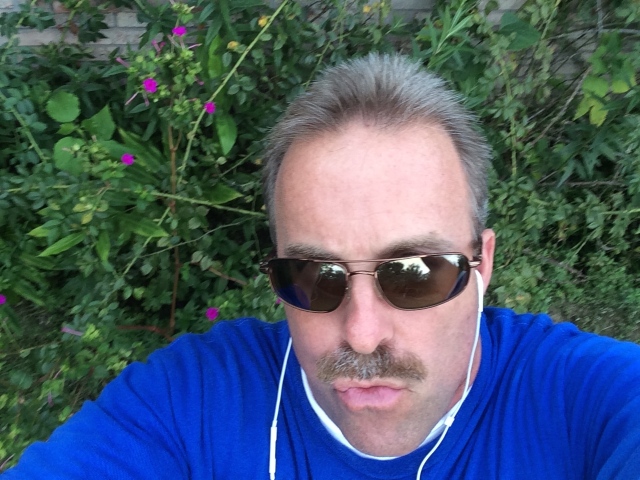 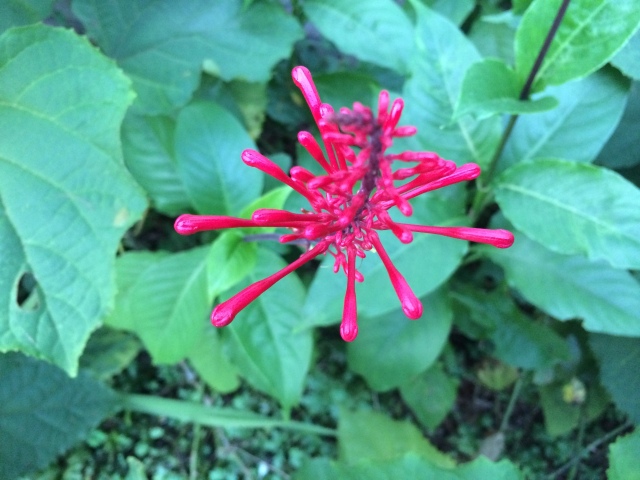 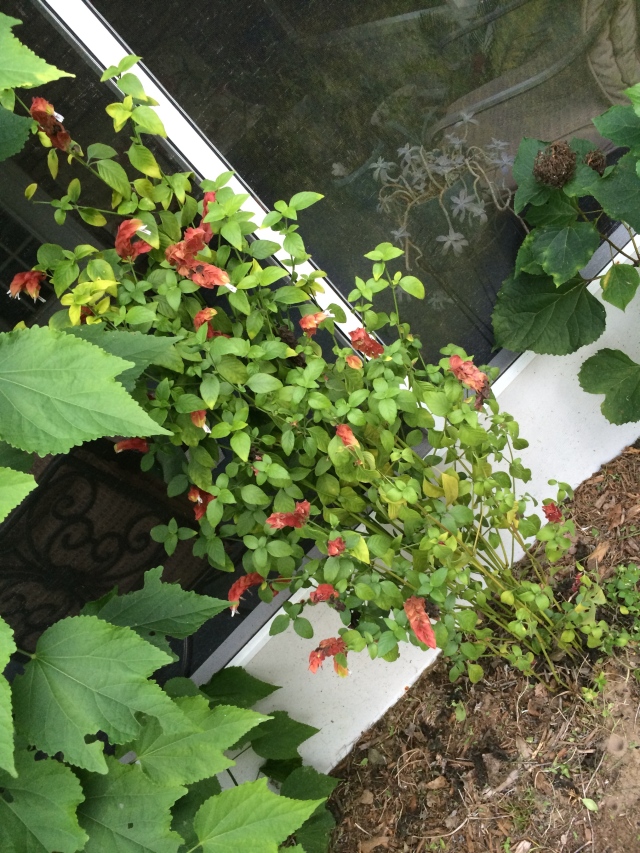 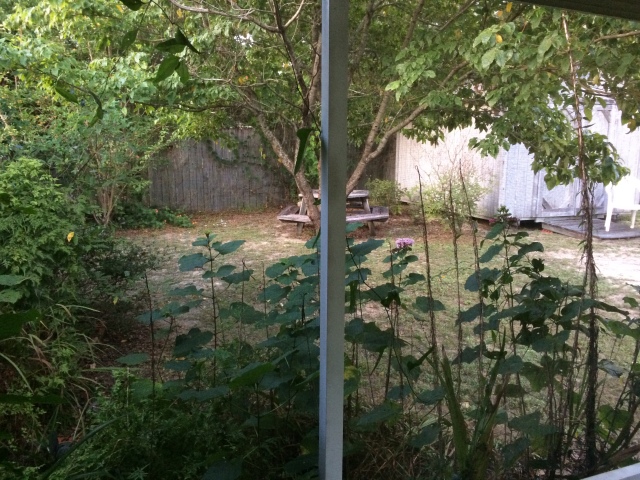 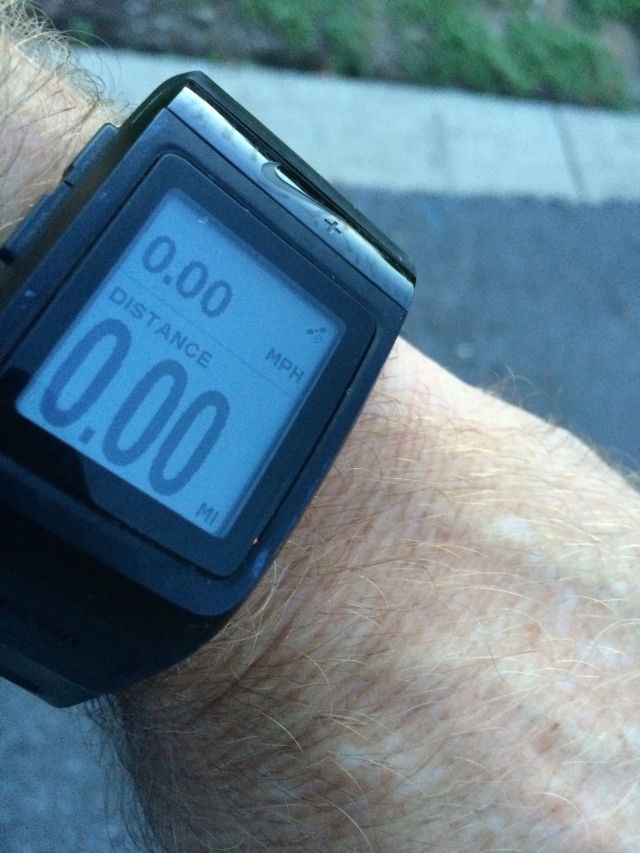 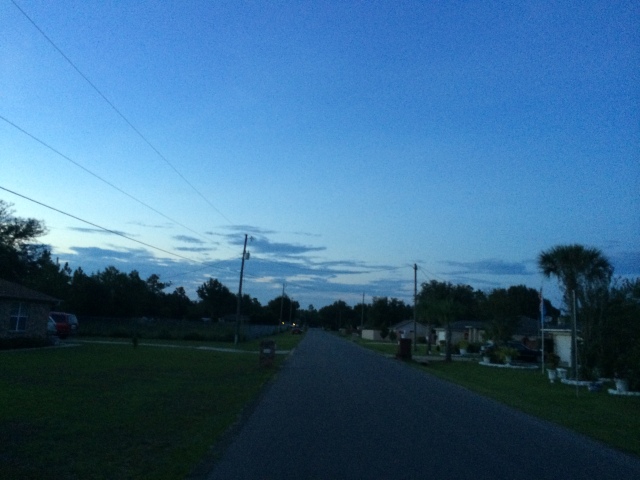 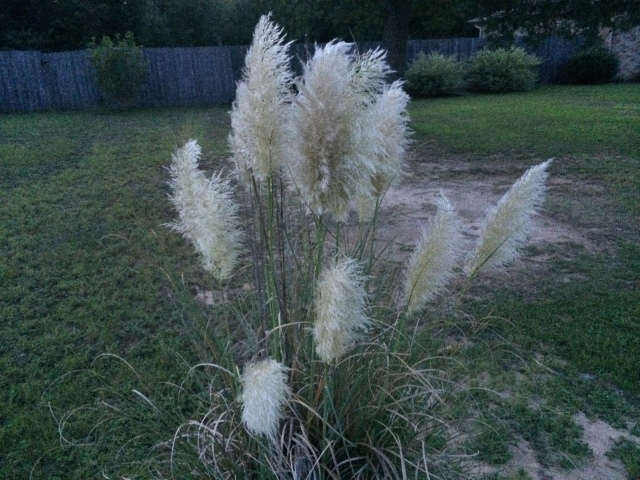 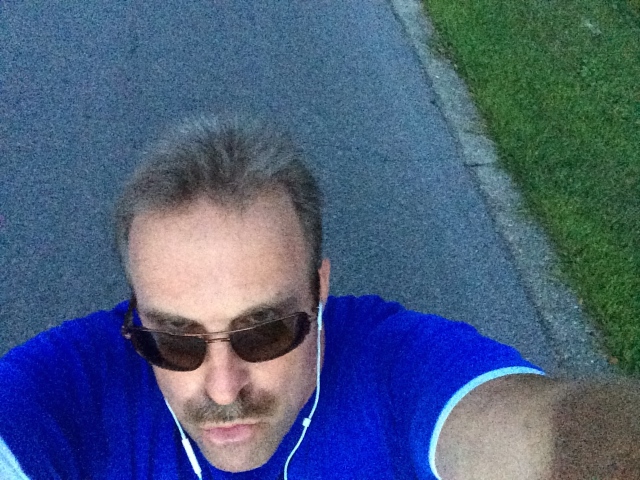 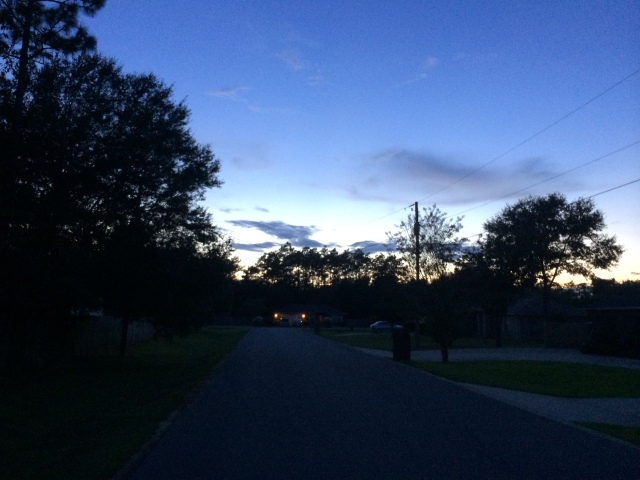 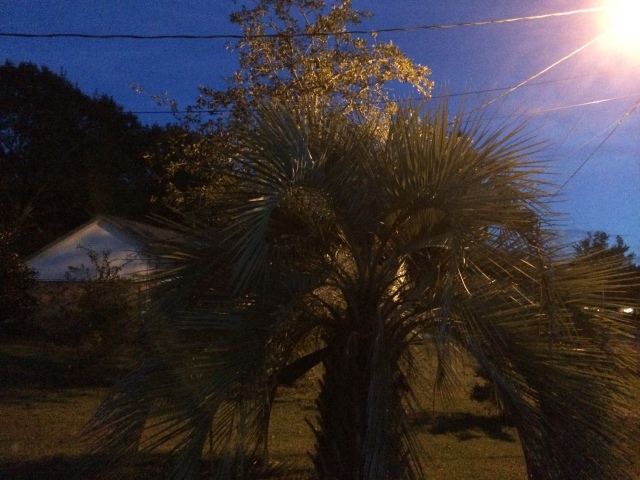 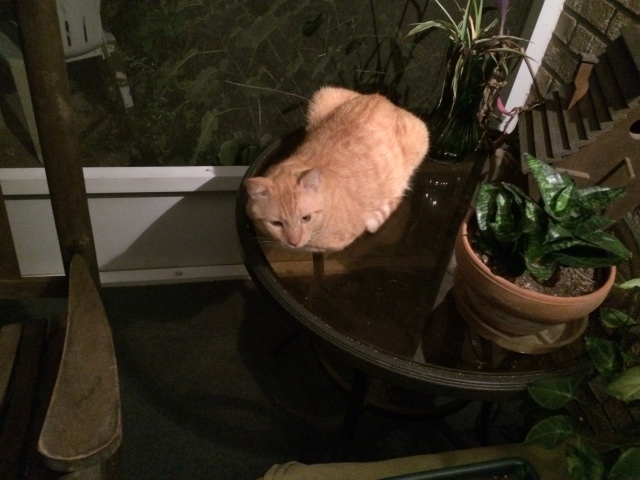 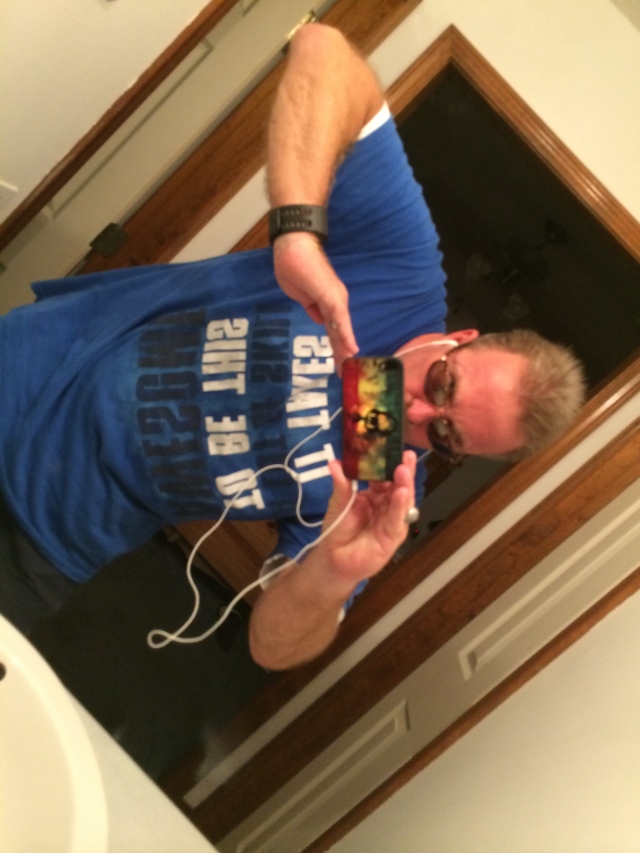 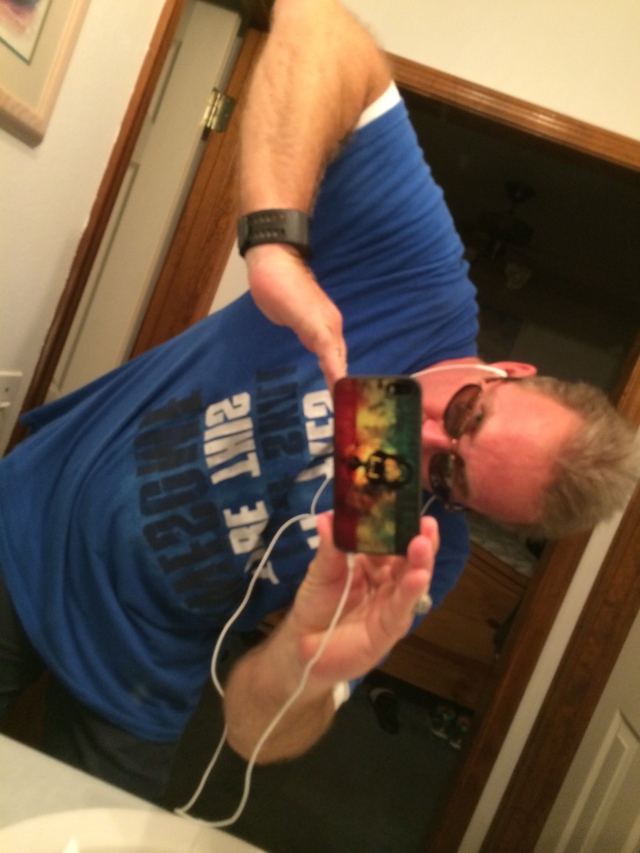 this month around the equinox..

as my birth date

so when does life start..

particularly around the time the Fall Equinox occurs…

start to feel the magicK in the air around September 6th..

until the first fall breeze in North Florida..

i see patterns in GOD

mother nature to me..

do effect the nature of human being..

alignment with the stars..

Destiny is in the stars and galaxies

Intuition and the ability to personally..

i said personally connecting and communicating with all of mother nature

and man made nature too!

PLANET AROUND THE SUN!

WHERE NO ENERGY IS EMITTED TO OTHERS TRUE

ABSORBING ENERGY OF ALL KINDS..

And sometimes the negative energy

THAT IS WHAT i always aim to do!

THE WAY i DO THAT IS DANCE!

MUFFLED OUT ANYTHING OTHER ..

I like to write.
View all posts by katiemiafrederick →
This entry was posted in Uncategorized and tagged Living in the September of Boogie Wonderland. Bookmark the permalink.

7 Responses to Living in the September of Boogie Wonderland